Punjab is the first state to report presence of uranium in drinking water in rural areas.

Of the 2,462 samples sent to BARC from Punjab,results of 1,642 have come. Of these,1,140 samples have tested positive for uranium, Ramesh,who was here for a review of rural water and sanitation schemes,said. This is a new and serious concern. So far,improving water quality meant ridding it of arsenic or flouride content or salinity or heavy metals like mercury or lead. Now we must evolve a process to remove uranium as well, he said.

He laid the foundation stone of a laboratory,the first in Punjab,to test drinking water for contamination of radioactive uranium.

Ramesh said Punjab waters contained arsenic as well. Arsenic is carcinogenic and has been found in the waters of Bihar,West Bengal and Assam,apart from other states as well. In Punjab as well,it has been found in two settlements in Gurdaspur district. There is high presence of flouride content in Madhya Pradesh,Karnataka and Jharkhand, Ramesh said.

A recent standing committee report tabled during the budget session of Parliament had criticised Rural Development Ministry for not showing the desired level of urgency and seriousness in dealing with uranium contamination in waters of Punjab. Ramesh had then blamed the state government for not submitting the required proposal for treatment of waters. 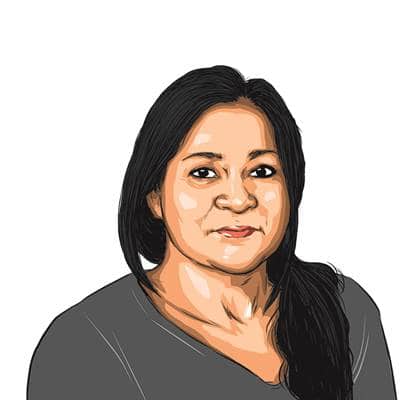