Can sugar-sweetened drinks lead to hair loss in men?

"As a major dietary source of added sugars, sugar-sweetened beverages may be a potential risk factor for male pattern hair loss," a research stated 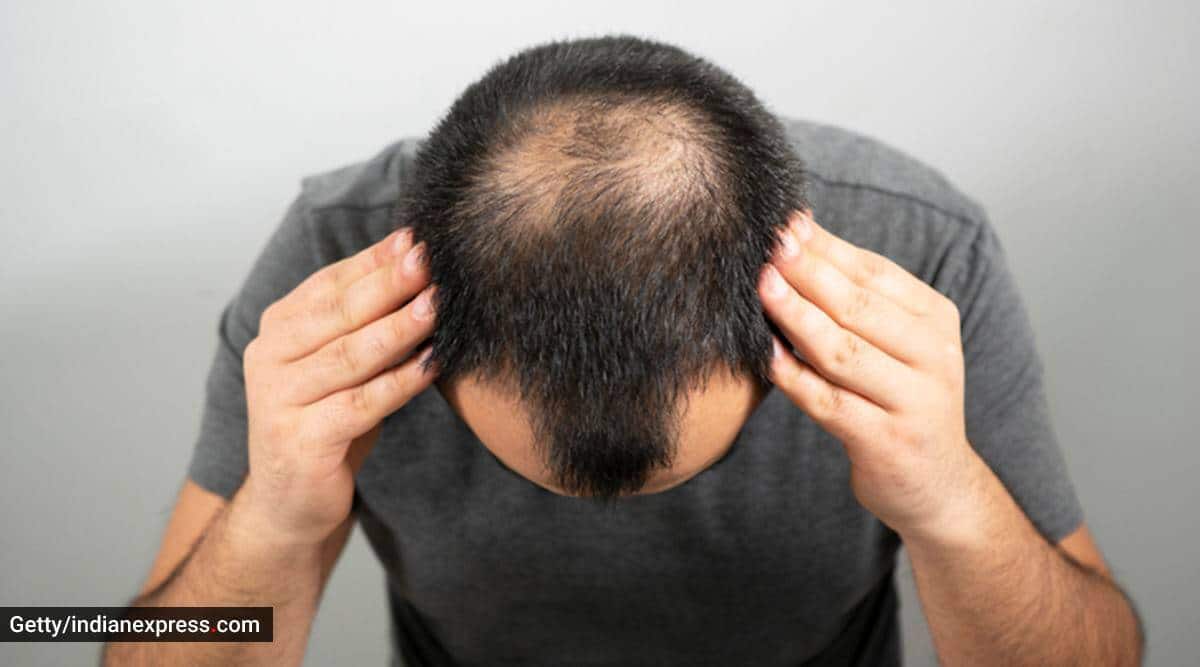 He added that to prevent hair loss, it is crucial to maintain a healthy diet which is rich in essential vitamins and minerals (Source: Getty Images/Thinkstock)
Listen to this article
Can sugar-sweetened drinks lead to hair loss in men?
x
00:00
1x 1.5x 1.8x

The various adverse health effects of injudiciously consuming sugar-sweetened drinks are known to all. However, a recent study, published in the journal Nutrients, has suggested that these common beverages — including sodas/soft drinks, juice with added sugar, sports drinks, energy drinks, sweet milk, and sweet tea/coffee – are also linked to male pattern hair loss, a progressive and non-scarring form of hair fall in men.

The study, conducted in China by researchers from Tsinghua University in Beijing, found that the consumption of sugar-sweetened beverages (SSB) is highest in the 13-29-year-old age group. “As a major dietary source of added sugars, SSBs may be a potential risk factor for male pattern hair loss,” the research stated.

ALSO READ |What happens to your skin during periods? An expert tells us more

The researchers observed more than 1,028 Chinese men, who were aged between 18-45 years, from January to April 2022 to compare self-reported lifestyle habits and hair loss. Of these, they found that hair loss problems were common among 30 per cent of the men who had a habit of consuming at least one sugary drink.

They concluded by saying, “We have shown high SSB consumption in young Chinese people aged 18–45 years old, and those who consumed excessive SSB consumption had a higher likelihood of reporting male pattern hair loss.” 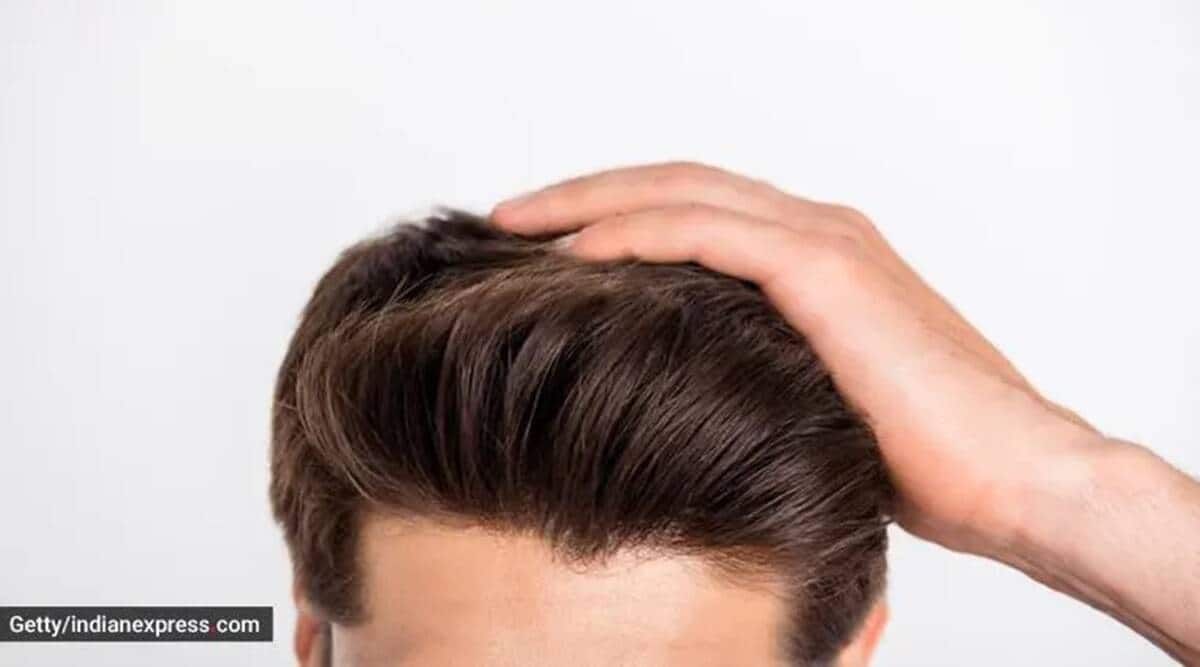 They added that the association between sugar-sweetened beverages and hair loss in men needs to be confirmed by additional studies as the epidemiological studies on the link between the two are still insufficient.

Stressing that the link between sugar-sweetened beverages and hair loss in men is not entirely clear, Dr Sudheendra G Udbalker, Consultant Dermatology, Fortis Hospital, Bannerghatta Road, Bangalore, said, “It is thought that the high sugar content in these drinks may contribute to hair loss by impacting the body’s ability to absorb essential vitamins and minerals that are necessary for healthy hair growth.”

He added that to prevent hair loss, it is crucial to maintain a healthy diet which is rich in essential vitamins and minerals, including vitamin C, iron, and zinc. “In addition, limiting your intake of sugary and fizzy drinks can also help to reduce your risk of hair loss. Eating a diet that is high in fruits, vegetables, lean proteins, and healthy fats can also be beneficial for maintaining healthy hair,” Dr Udbalker said.

People presenting with hair loss problems should be screened for medical and dietary history, and should undergo a physical exam to check for risk factors regarding nutrient deficiency, said Sumaiya A, Clinical Dietitian, CDE, Fortis Hospital, Kalyan. “Type 2 Diabetes was associated with an increased risk of severe hair loss around the crown area of the head. A high sugar intake spikes your blood sugar levels which damages hair follicles and potentially accelerates hair loss. Also, sugar tends to get us addicted, which causes intense cravings with the feeling of deprivation and bloating,” she said.