Subhas Chandra Bose Jayanti 2019 Quotes: Although he was later ousted owing to his differences with Mahatma Gandhi, Netaji continued his effort to get rid of the British from India.

Subhas Chandra Bose Jayanti 2019 Quotes: Netaji Subhas Chandra Bose, often hailed as one of the most iconic Indian leaders, hardly requires any introduction. Born on January 23, 1897, Subhas Chandra Bose’s patriotism, call for freedom and obdurate refusal to stop before achieving the desired goal have made him a hero, a reputation that has remained intact even after all these years. Often called ‘Netaji’ by people, he led the young, radical wing of the Indian National Congress in the late 1920s and later became the president of the party in 1938. Although he was later ousted owing to his differences with Mahatma Gandhi, Netaji continued his effort to get rid of the British from India. His death and its cause might still remain shrouded in mystery but Netaji’s words remain immortal and continue to inspire. On his 121st birth anniversary, we bring to you 10 of his most powerful quotes.

Here are the 10 powerful quotes by Netaji:

1. It is blood alone that can pay the price of freedom. Give me blood and i will give you freedom. 2. One individual may die for an idea, but that idea will, after his death, incarnate itself in a thousand lives. 3. Reality is, after all, too big for our frail understanding to fully comprehend. Nevertheless, we have to build our life on the theory which contains the maximum truth. 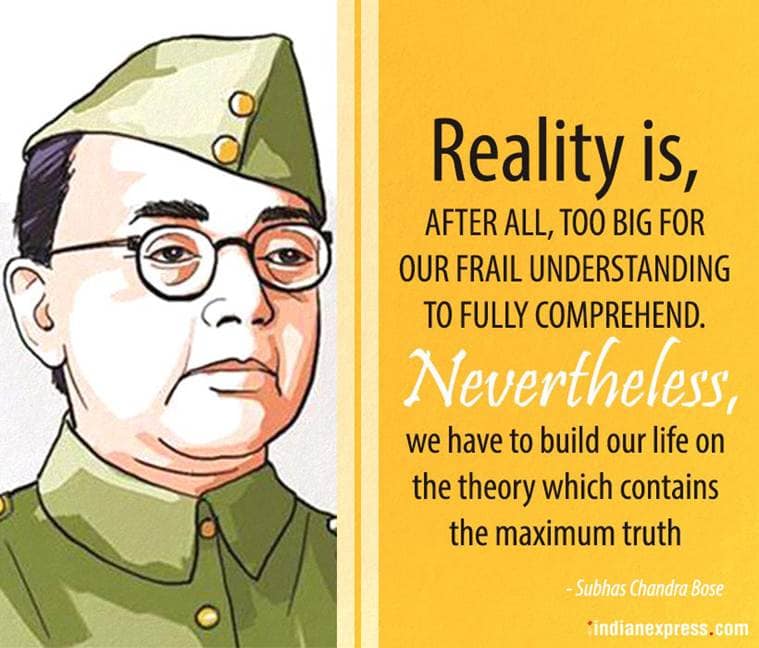 4. Freedom is not given, it is taken. 5. Life loses half its interest if there is no struggle — if there are no risks to be taken. 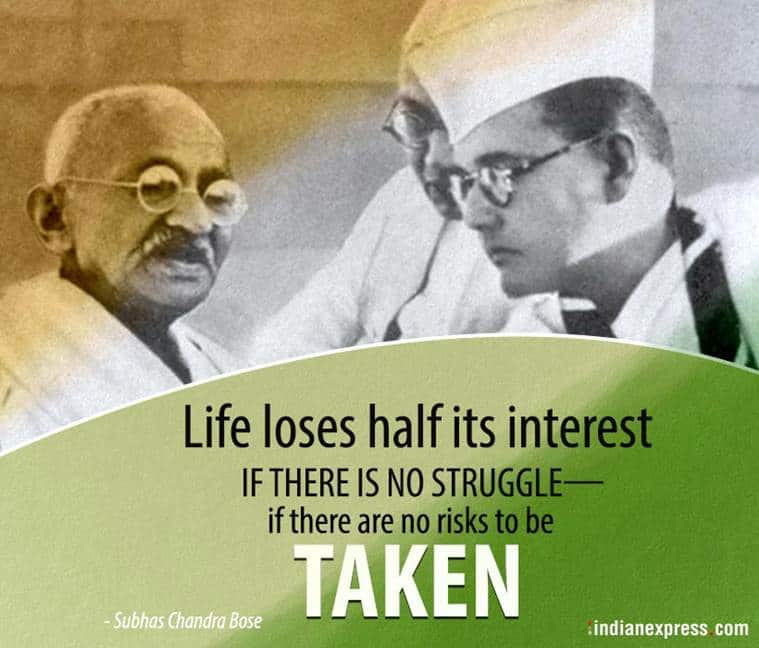 6. Men, money and material cannot by themselves bring victory or freedom. We must have the motive-power that will inspire us to brave deeds and heroic exploits. 7. India is calling. Blood is calling to blood. Get up, we have no time to lose. 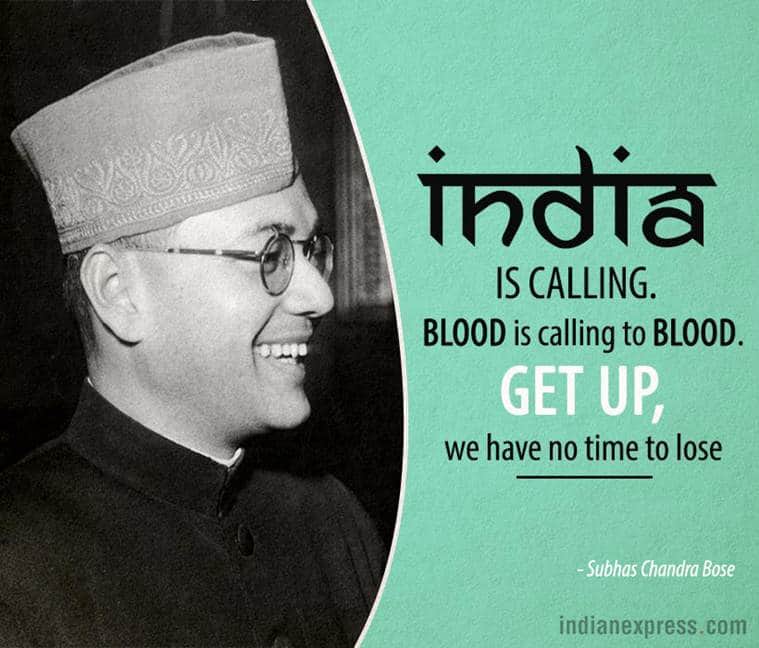 8. Forget not that the grossest crime is to compromise with injustice and wrong. Remember the eternal law: You must give, if you want to get. 9. No real change in history can be achieved by discussions. 10. It is our duty to pay for our liberty with our own blood. 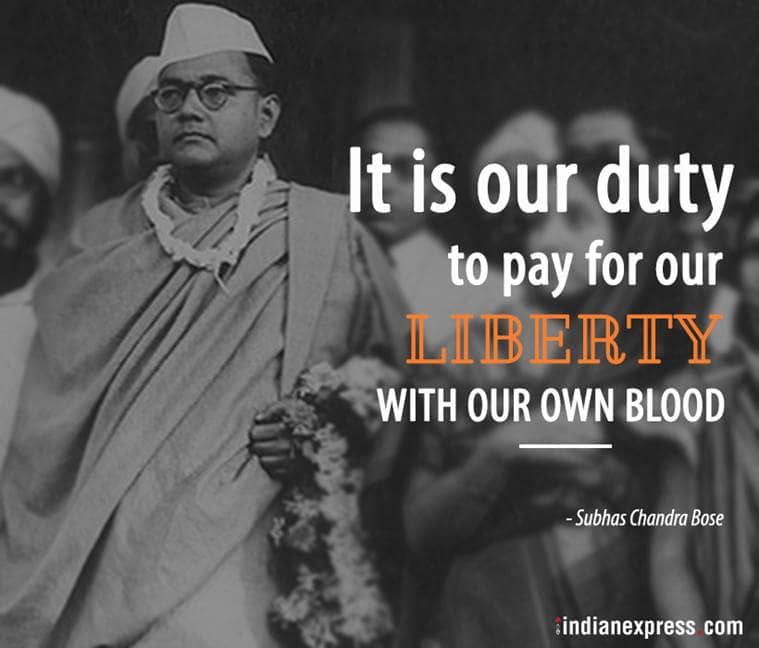