Wimbledon introduces unisex towels for the first time in its history

Seasonal towels this year are blue and yellow in colour 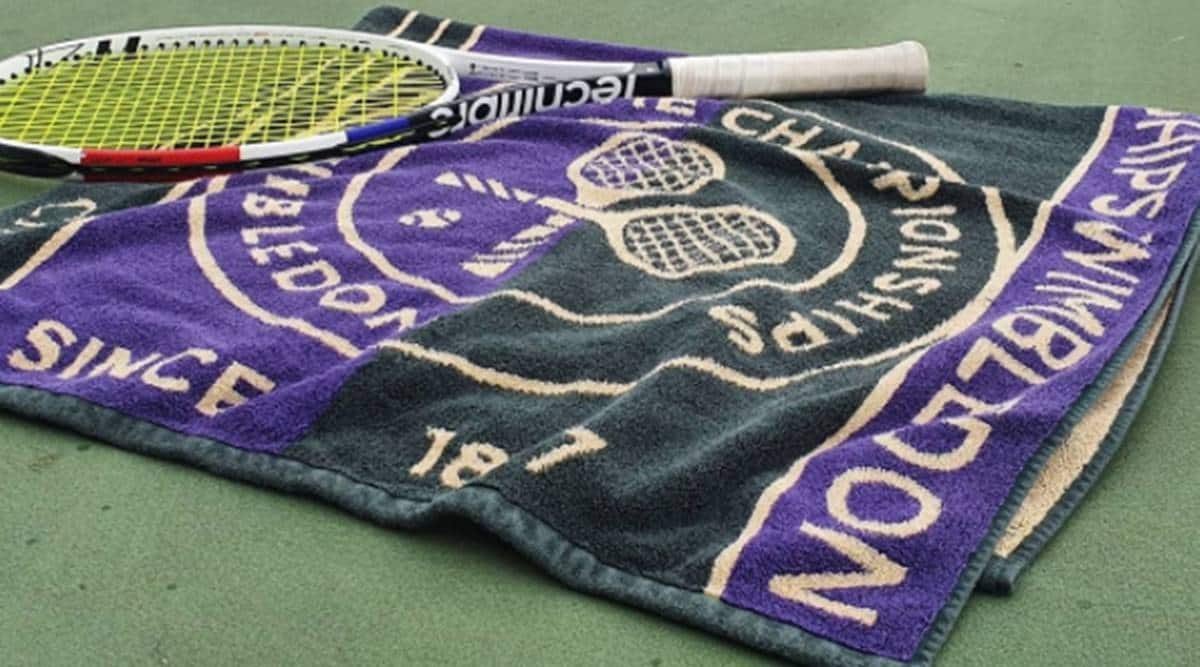 Discarding different coloured towels for men and women, Wimbledon has introduced unisex towels for players for the first time in its history.

Earlier, the male players received green and purple “Championship” towels while female players were given “seasonal” towels of various colours. They received pink and turquoise towels in 2019.

This year, however, the players are being offered one of each of the towels. Seasonal towels this year are blue and yellow in colour.

Earlier, Wimbledon dropped the practice of announcing scores in women’s matches with the titles ‘Miss’ and ‘Mrs’. Back in 2007, they also committed to equal pay and pledged to share the same number of tweets both players of both genders.

Talking about the tradition of gendered towels, a source told The Times, “We were looking at tradition and wondering why it was a tradition. It’s one of the few sports where they are genuinely equal.”

Wimbledon also expects to sell out of the towels as they are popular souvenirs among spectators. In 2019, 27,419 Championships’ towels were sold across the two weeks of the tournament.