The photographs include smiling faces of people, their holidays, wedding ceremonies, the birth of children and so on 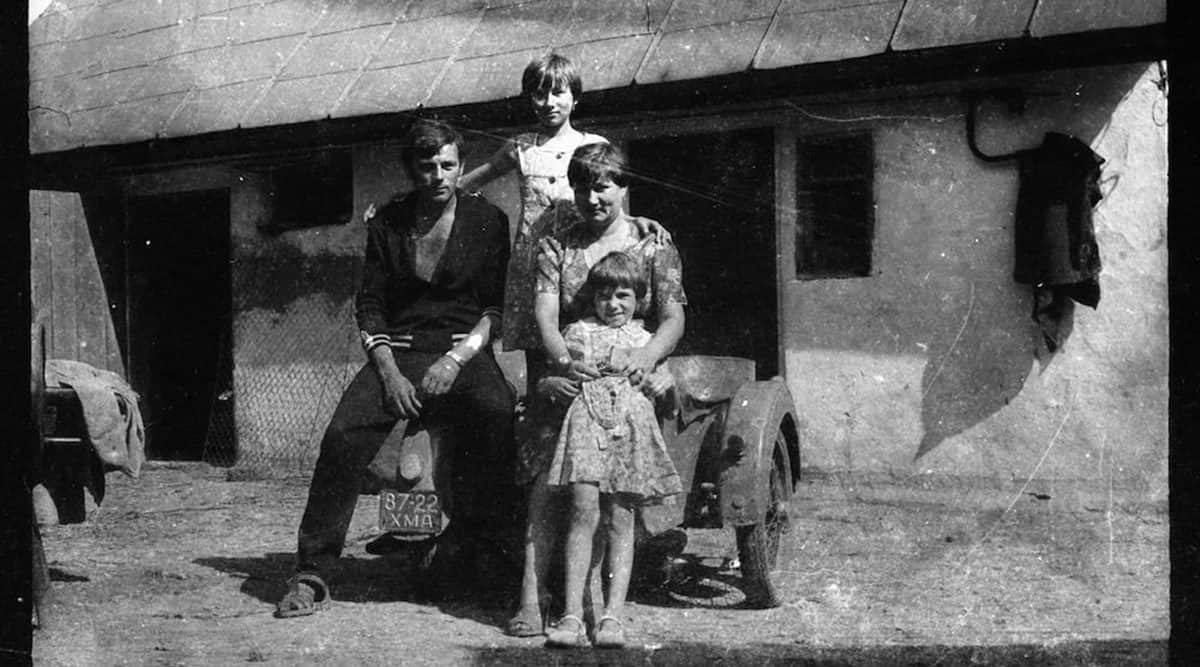 Residents were forced to evacuate their homes and city, leaving behind their memories such as family photos and letters. (Source: Chernobyl Archives/Instagram)

The Chernobyl disaster was a nuclear accident that occurred on April 26, 1986, in the Chernobyl Nuclear Power Plant, near the city of Pripyat in the Soviet Union. As a result, residents of Pripyat were forced to evacuate their homes and city, leaving behind their memories such as family photos and letters.

Rescuing these photographs to show the life of the people in the city before the nuclear disaster is photographer Maxim Dondyuk’s project titled, ‘Untitled Project from Chernobyl’. Almost three decades after the incident, Dondyuk began collecting their things and has rescued some 15,000 artefacts from villages in the Chernobyl Exclusion Zone, including letters, photographs and film negatives.

The photographs include smiling faces of people, their holidays, wedding ceremonies, the birth of children and so on. “I didn’t expect to find such a huge archive,” he mentioned on his website.

“They didn’t allow people to take with them anything except the most necessary things, which they would need for this short period. Unfortunately, most people didn’t see their homes again, as well as such priceless things as letters, photos of relatives and friends. With time these memories were coved with a thick layer of trash, mud and radiation,” he wrote.

While the project started as a visual exploration of the abandoned areas, villages and homes, the photographer realised that these houses stored many memorable things, “which all this time were just rotting under a thick layer of trash and mud: old films, family photographs, postcards, letters.”

Describing the Chernobyl Exclusive Zone as being “frozen in time” since the 1980s, Dondyuk told CNN that the residents had to pack their necessities to evacuate from the radiation that was seeping into their towns.

According to World Nuclear Association, some 350,000 people were evacuated as a result of the accident. In the following years, thousands of cases of illnesses and deaths linked to the disaster were reported, World Health Organisation states. Dondyuk’s younger brother, Mykola, who was born a year after the disaster, spent the initial seven years of his life in hospitals due to sickness.

“It left an unforgettable imprint in the life of my family,” he said. To rescue the remaining artefacts, Dondyuk, along with his wife, explored the region over the course of five years — including a three-month expedition in the summer of 2021 during which they walked hundreds of miles through 20 resettled villages.

So far, he has exhibited this photo project at several festivals in Kyiv, Hamburg and Bogota among others. However, the project is now on hold due to Russia’s invasion of Ukraine.