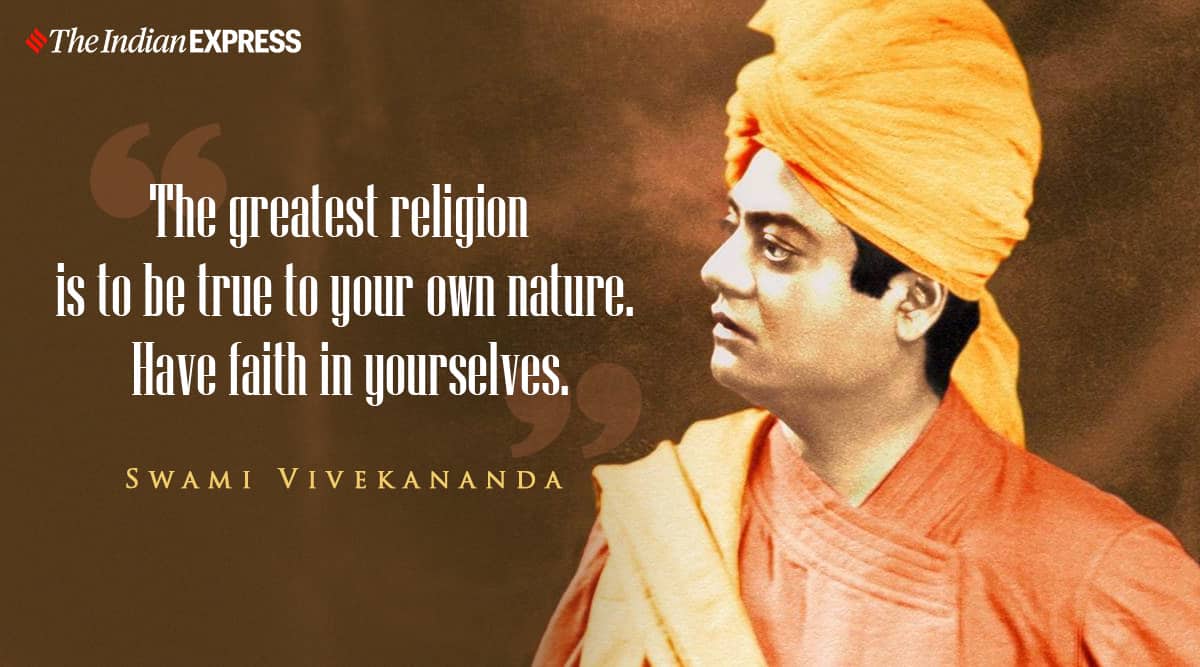 Swami Vivekananda Jayanti: On January 12, 1863, Swami Vivekananda was born as Narendra Nath Datta into an aristocratic Bengali Kayastha family in Kolkata. As he became a disciple of Swami Ramkrishna Paramhansa, the saint of Dakshineshwar, he renounced worldly pleasures and became a sanyasi for the service of humanity.

He became well-known for putting Indian philosophies of Vedanta and yoga on the world map. Through his speeches and lectures, Vivekananda tried to awaken the religious consciousness among people and also uplift the downtrodden using the principles of practical Vedanta. It was with his iconic speech at World’s Parliament of Religions in Chicago in 1893 that he gained wider recognition as he touched upon topics like universal acceptance, tolerance, and religion. The speech also got him a standing ovation at the parliament.

On his 157th birth anniversary, which is also celebrated as National Youth Day, here are some of his most inspiring quotes.

*The great secret of true success, of true happiness, is this: the man or woman who asks for no return, the perfectly unselfish person, is the most successful. 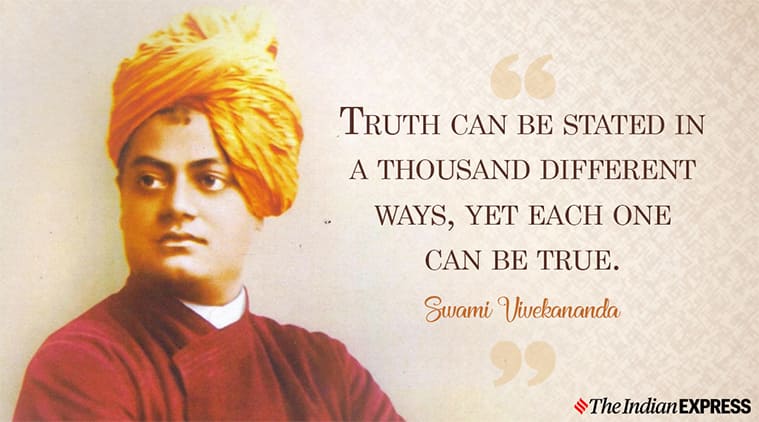 *In a conflict between the heart and the brain, follow your heart.

*Take up one idea. Make that one idea your life; dream of it; think of it; live on that idea. Let the brain, the body, muscles, nerves, every part of your body be full of that idea, and just leave every other idea alone. This is the way to success, and this is the way great spiritual giants are produced. 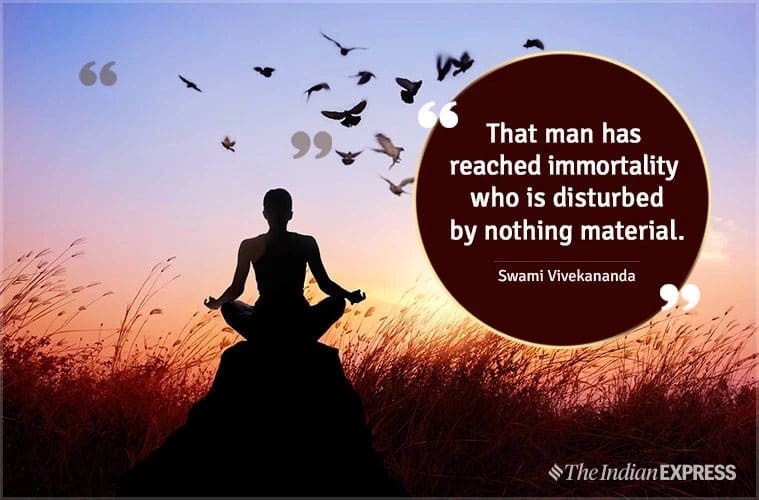 *In a day, when you don’t come across any problems – you can be sure that you are travelling on a wrong path.

*You have to grow from the inside out. None can teach you, none can make you spiritual. There is no other teacher but your own soul.