"Did they think it was funny?" one person tweeted 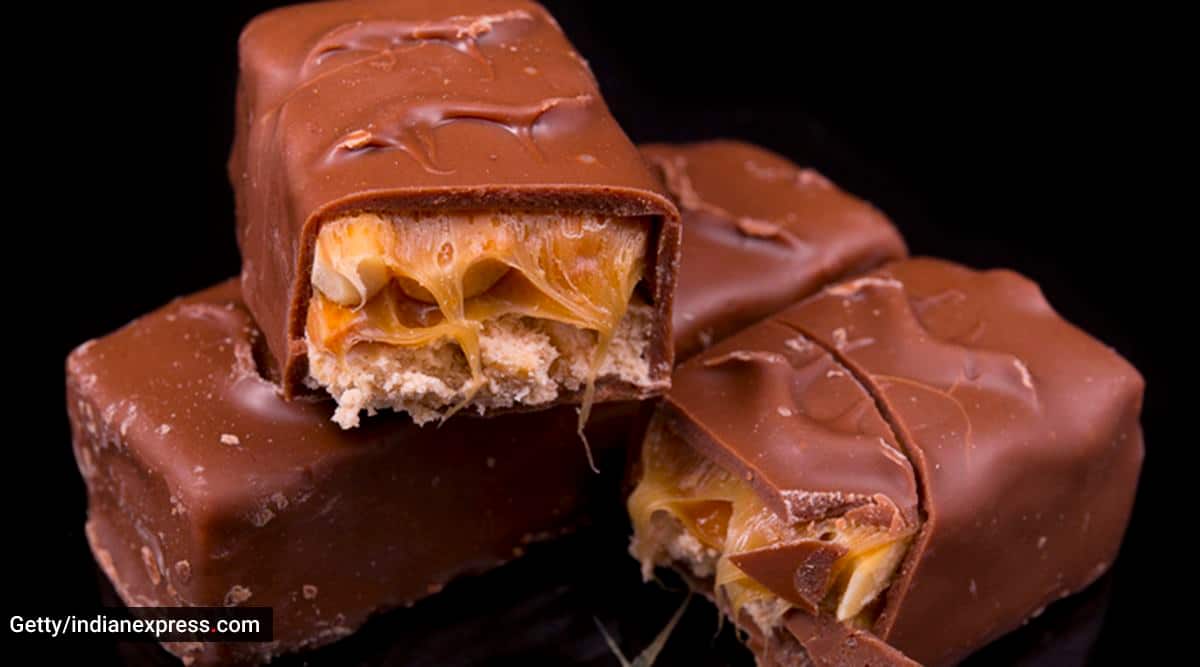 Snickers Spain pulled the advert, apologising "for any misunderstanding" that may have been caused. (Representational image/Getty)

Snickers Spain has had to apologise for what is being called a ‘homophobic’ advertisement, after facing backlash on social media. The company even pulled the said TV advertisement after it was heavily criticised.

So what really happened?

According to a report in The Independent, in the 20-second ad, a Spanish influencer by the name of Aless Gibaja was shown eating Snickers ice cream before transforming into a man with a beard and a low voice.

Per the report, Gibaja is shown at a beach bar with a friend where he asks for a “sexy orange juice with vitamins A, B and C”. While his waiter looks at him in a confused manner, he decides to give him a Snickers ice cream instead. When Gibaja takes a bite, he transforms into a bearded man. Then his friend asks him if he feels “better”, to which Gibaja says, “Better”.

The Snickers slogan flashes on the screen: “You’re not yourself when you’re hungry.”

And if you are wondering if you are the only one who thinks of this ad as ludicrous, worry not. The advertisement has irked too many people, who have called out the company for its homophobic implication.

“Snickers Suggests A Bite Of Their Bar Can Make You Straight,” one person tweeted.

Per The Independent report, the State Federation of Lesbians, Gays and Bisexuals also said in a tweet that it was “shameful and unfortunate that there are companies that continue to perpetuate stereotypes and promote homophobia”.

In fact, Spain’s minister for equality Irene Montero also criticised the nature of the ad, writing on Twitter: “I wonder who would think it is a good idea to use homophobia as a business strategy.”

Snickers Spain then proceeded to pull the advert, apologising “for any misunderstanding” that may have been caused. In a statement posted online, the company said: “At no time was it intended to stigmatise or offend any person or collective.”

The outlet mentioned that a spokesperson for Mars Wrigley — the company which owns the brand — said: “We would like to whole-heartedly apologise for any harm caused by a recent advert for Snickers Ice Cream in Spain. We recognise that we got it wrong and have removed the online content immediately. We take equal rights and inclusion seriously, we want a world where everybody is free to be themselves and we believe that as an employer and advertiser we have a role and a responsibility to play our part in creating that world. We will take the opportunity to listen and learn from this mistake and do better in the future.”

Check out some of these other reactions:

So @SNICKERS just produced a disgustingly homophobic ad in Spain in which a flamboyantly-gay guy is cured, and turned straight, by eating a Snickers bar. I am blown away at just how disgustingly bigoted this ad is. This is now the 3d homophobic ad that Snickers has done. 1/

and doesn’t Spain/Barcelona have a large LGQT population… so Snickers intentionally targeted? Is this part of a great global authoritarian effort? See GQP right now.

It is very bizarre that this ran in Spain which was one of the first countries to recognize same sex marriage and where the LGBTQ+ community, at least in the cities, seems quite comfortable. Did they think it was funny?