"Lot of pet lovers commemorate the memory of their furry friends by engraving a mark of their paw or even their portrait on the body. We usually do a couple of them every week," said Lokesh Verma of Devil'z Tattooz 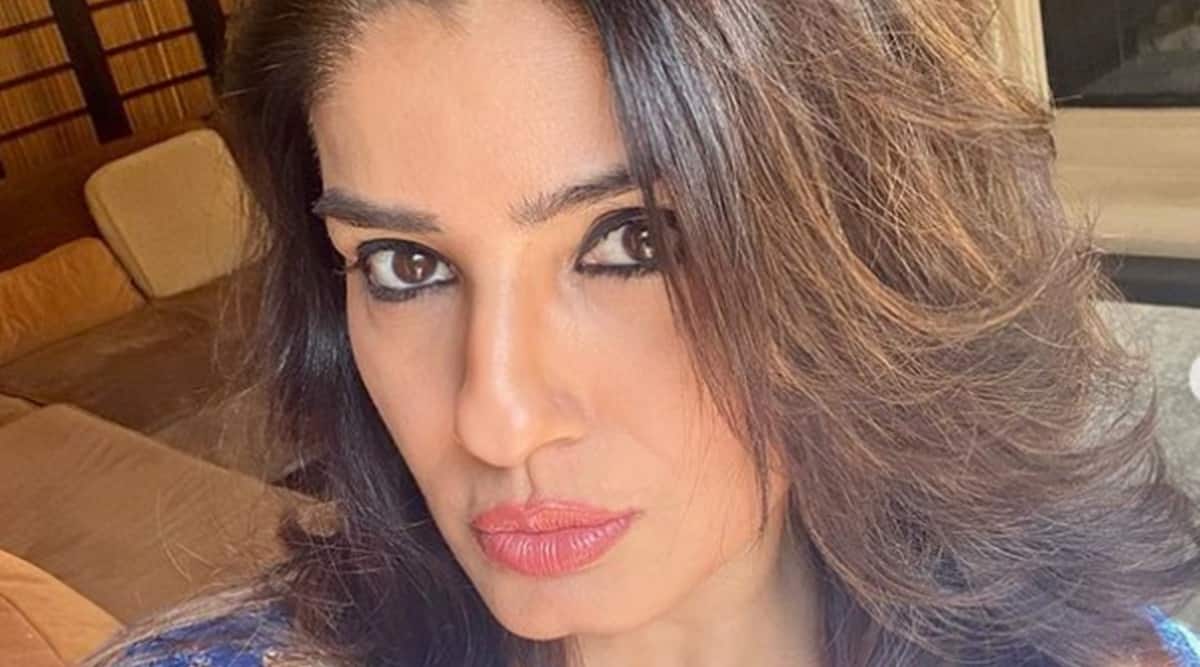 Animals are an essential part of the ecosystem. While some are best suited to the wild, many others are adopted as pets by people owing to the unconditional love and support they provide. As such, it is only natural for people to remember them for eternity, and dedicate a little something to them in return.

That is exactly what Raveena Tandon did — dedicated their latest tattoo to ‘four-legged magnificent creatures’.

Taking to Instagram, she shared a video in which she can be seen getting four paws inked on her hand.

“Dedicated to all the four-legged magnificent creatures of this planet… got inked again,” she said.

The tattoo studio also shared a video of the Mohra actor getting the tattoo done.

ALSO READ |Raveena Tandon: My daughter is my digital guru

“Just a little glimpse into @officialraveenatandon‘s tattoo journey! From working on a design together, to her sitting like a champ, Raveena and @rashathadani were a treat to work with! Not the first time maestro @sameer.patange has worked on her but every time they both work together, there’s so much positivity felt all around,” the studio wrote.

As per Lokesh Verma, founder, Devil’z Tattooz, “a dog is the man’s best friend and it will never leave your side. So it is only common so see people getting a portrait of their dog or its paw print tattooed. The process is fairly simple. You can either get a realistic or a miniature portrait of your pet, a print of their paw or maybe even a picture of the paw itself as a memory for life,” he told indianexpress.com.

Adding that the demand for such tattoos is on the rise, he said, “I feel it is a way of reciprocating the selfless love that the pets give to their owner. We usually do a couple of them every week,” he shared.

Confused about what design to get inked with?

Experts suggest that since most tattoos are permanent, one should choose something that they believe in and would still like to look at it even after 10 years. Mainly something that is positive and inspirational.