Menstrual leave: ‘To sensitise men, workplaces have to put their best foot forward’

A 2017 survey by women's fertility and health tracker Maya found that nearly 50 per cent of women in India have irregular menstrual cycles — nearly 68 per cent of women experience severe period-related symptoms like cramps, fatigue, and bloating 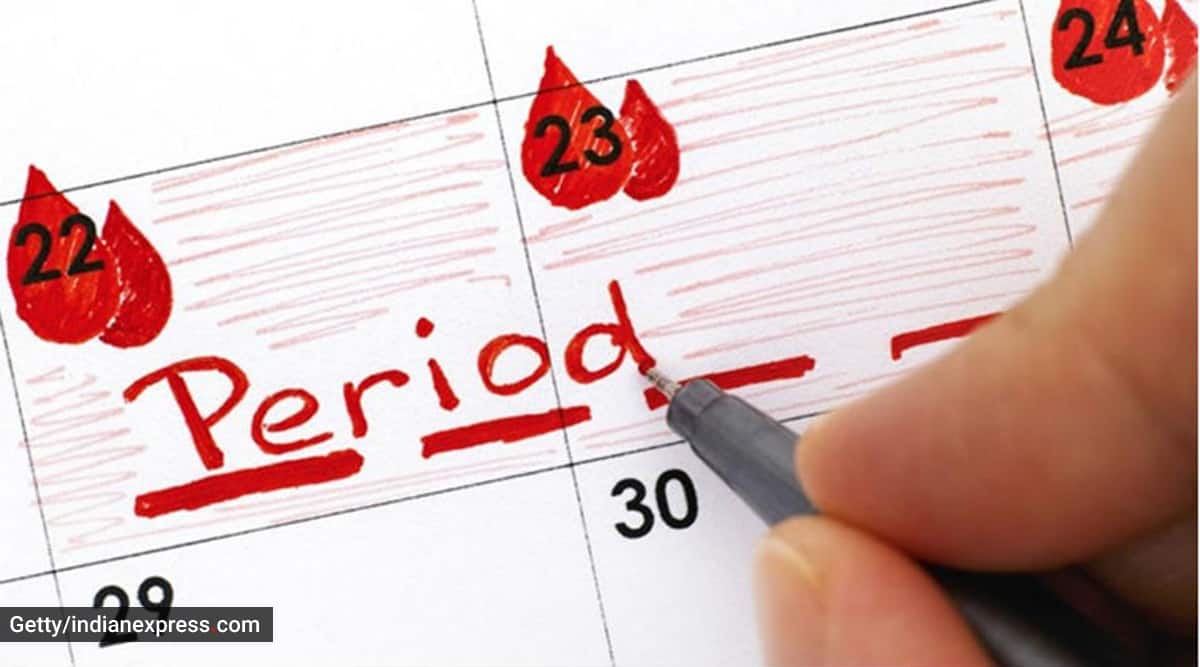 Girls who have been told about taboos on menstruation reported greater stress about it, according to a research thesis by a scholar at the Indian Institute of Technology, Gandhingar (IITGN). (Source: Getty Images)

Most women would agree that they have often been ridiculed by a male colleague, insinuating or asking if their ‘unpleasant behaviour’ is a result of PMS (premenstrual syndrome). Research has shown that women’s physiological changes — from menstruation to pregnancy — often tend to invite gender biases in their professional spaces, making them compromise on their employment opportunities. “Many managers handling projects with stringent timelines avoid having women in their teams. This likely stems from their bias that women can be unreliable, taking some time off suddenly, owing to menstrual issues,” Jagannath Dasgupta (31) from Delhi points out.

A 2017 survey by women’s fertility and health tracker Maya found that nearly 50 per cent of women in India have irregular menstrual cycles — nearly 68 per cent of women experience severe period-related symptoms like cramps, fatigue, and bloating. Taking the condition of women’s menstrual health into account, the Menstruation Benefit Bill was tabled by former Lok Sabha MP Ninong Ering representing Arunachal Pradesh, in 2018, fuelling a discussion on the need to introduce two days of paid menstrual leave for working women every month.

But what essentially sparked off a nationwide debate then was a Mumbai-based digital media company’s decision to offer a leave on the first day of period. The move divided people on how it would eventually impact the treatment of women at workplaces. More recently, it was the announcement of a 10-day period leave by Zomato that once again had people locking their horns over its benefits or lack thereof.

While it is argued that not all women suffer excruciating pain, it is not uncommon for many to feel a sense of physical discomfort during the cycle which, in the absence of visibly serious symptoms, they are simply expected to endure, on most occasions. The challenge only exacerbates where there is aggressive physical movement involved. 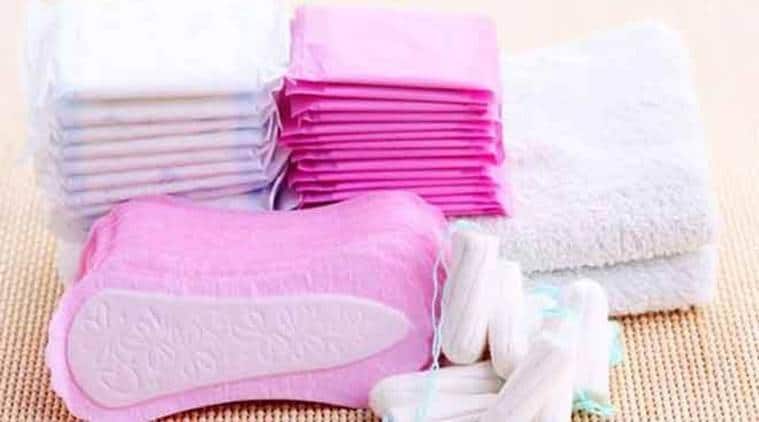 An extra 10 days of leave a year is not really that big a problem, although the initial backlash was not unanticipated, Puneet, a 33-year-old corporate professional based in Bengaluru, tells indianexpress.com: “One cannot deny that we are conditioned with a patriarchal mindset. But I think that hurdle can be crossed. In organisations that largely have a more accepting work culture and tend to maintain a gender balance, there would be less resistance to taking on responsibilities because a woman is on period leave. If women are given 10 extra days, organisations need to trust them to use these leaves wisely, with the judicious use of a period leave being contingent on availing on a day they genuinely need it.

“With time, employees would start seeing that women sometimes can work from home rather than taking the leave itself when they are not facing as much discomfort as they may have faced the previous month. And that they are taking leave when they need to — a relationship of trust is built that way and slowly male colleagues become more accepting.”

One of the other ways to lessen resentment among male colleagues is perhaps by giving “some additional benefits or compensatory off for the added responsibilities undertaken,” Dasgupta suggests.

The bias against women at a workplace can be amended through greater sensitisation, and employers have a big role to play in it. “Like every organisation has an induction module on anti-sexual harassment measures, there should be one on breaking myths around menstruation and creating a bias-free environment for women. This could be coupled with measures like work-from-home and flexible hours for women in need,” he adds.

Tejas Hebbar, 25, who works with a non-profit organisation in Bengaluru, agrees. “I believe it is the responsibility of the organisation to build more awareness on this aspect — along with people who face medical challenges during menstruation — to read, teach and sensitise others.”

While period leave awaits consensus and implementation, a March 2020 LocalCircle survey revealed that the new maternity law that mandates six months of paid leave, too, has affected women’s hiring opportunities in almost 49 per cent of startups or SMEs (small and medium-sized enterprises) in the past year, with nearly 33 per cent not hiring women at all. About six per cent of the businesses said there should be no maternity allowance at all.

Unlike a period leave, which may be availed on short notice, a maternity leave allows enough time for a manager or employer to plan in advance, and yet the current trends speak of a deep-rooted prejudice that perpetuates discrimination against the women. “You know much in advance that a woman is going to be on maternity leave and there is always the scope of adjusting work requirements. But, I also fear that women sometimes have to bear the brunt of it with employers feeling negatively about hiring them. Or it could lead to further pay gap,” says Puneet.

Perhaps, the negative consequences of maternity leave could be mitigated by introducing paid paternity leave, as is the case in many other countries like Sweden, Slovenia and Finland, among others, the men feel. “All jobs today, come with their own set of stress, which is harmful in general and especially during pregnancy. I am not an expert but I feel that maternity leaves could also be flexible, with a woman having the option of working from home after childbirth. Additionally, the focus should also be laid on paternity leaves, as parenting cannot have a myopic view, with the responsibility being shouldered just by the woman,” Dasgupta says.