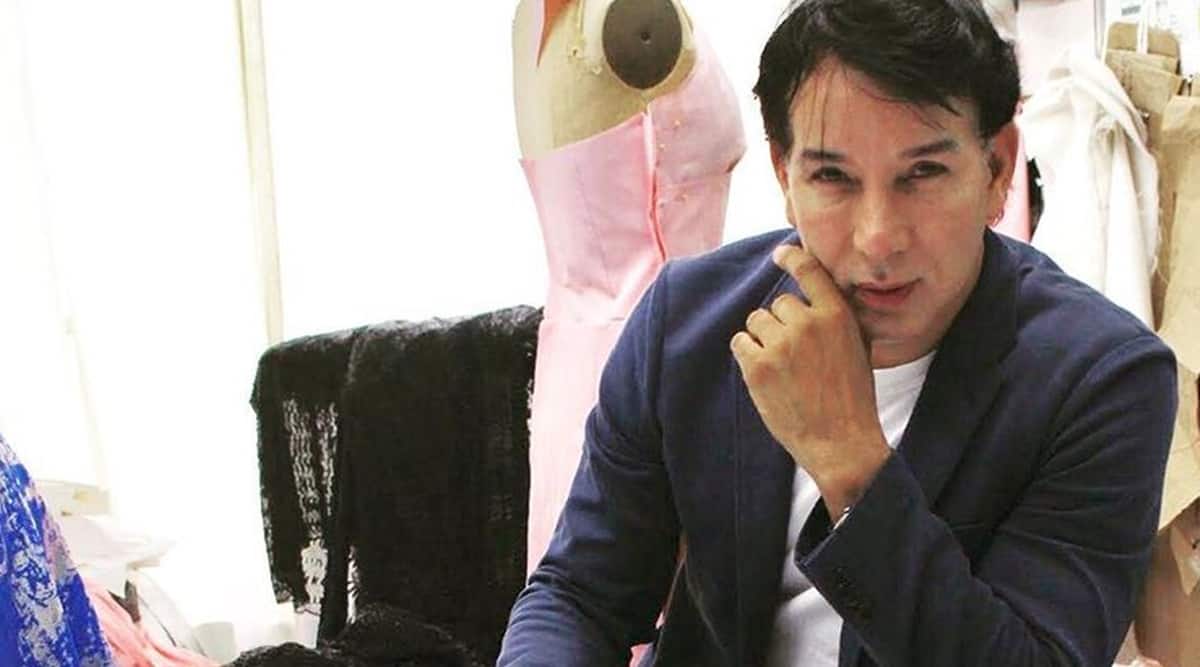 Why should designer clothes be only for celebrities and people in the public eye? This thought is what led Miami-based fashion designer René Ruiz of RENÉ BY RR, who is otherwise known for his extravagant red carpet gowns to design customised, functional hospital gowns for transplant patients at a local hospital — Jackson Memorial.

ALSO READ |Lounging at home: How comfort clothing has reigned in the pandemic

The designer, whose atelier is located in North Miami, interviewed doctors, nurses, and transplant patients at the hospital’s Miami Transplant Institute to find out how he could create a more comfortable, utilitarian hospital gown for the patients.

Ruiz told People, “I have always been philanthropic with Make-a-Wish Foundation, Multiple Sclerosis Society, etc, and given back to the community of Miami, but this was unusual, a real chance to make a difference in a patient’s life.”

The final result is a light blue hospital gown made from a cotton poplin blend with royal blue trims, and features inside pockets and “special buttons for the lines to go in and out”, as per The Independent.

“Not only is it going to make the patient’s life while recovering easier, but also for the nurses and medical staff members who work on the transplant patients,” he told People.

Reportedly, Ruiz delivered 4,260 gowns to the hospital in June 2021 and also launched his “Legacy by Rene” line with one style of hospital gown. As per The Independent, he plans to create a general patient hospital gown for the said hospital as part of the line.

As per People, the fabric comes from Barcelona, Spain, and was manufactured in Miami by Goodwill Industries of South Florida. Ruiz wanted to get Goodwill involved because he once did a fashion show for the organisation, and their work force is made up of people with mental issues and transgender people. “I like to keep jobs in Miami and see these people happily employed,” he told the outlet.

He was also quoted as saying by Independent.com that designing gowns for patients has been “more rewarding than my other work”. “The look on the patient’s faces means everything. I am so happy to have helped make their lives easier after the surgery. The whole project has been amazing and so worth it.”