Lohri 2021 Date in India: The origin of the festival can be traced back to the tale of Dulla Bhatti, a famous legendary hero of Punjab, who led a rebellion against Mughal emperor Akbar 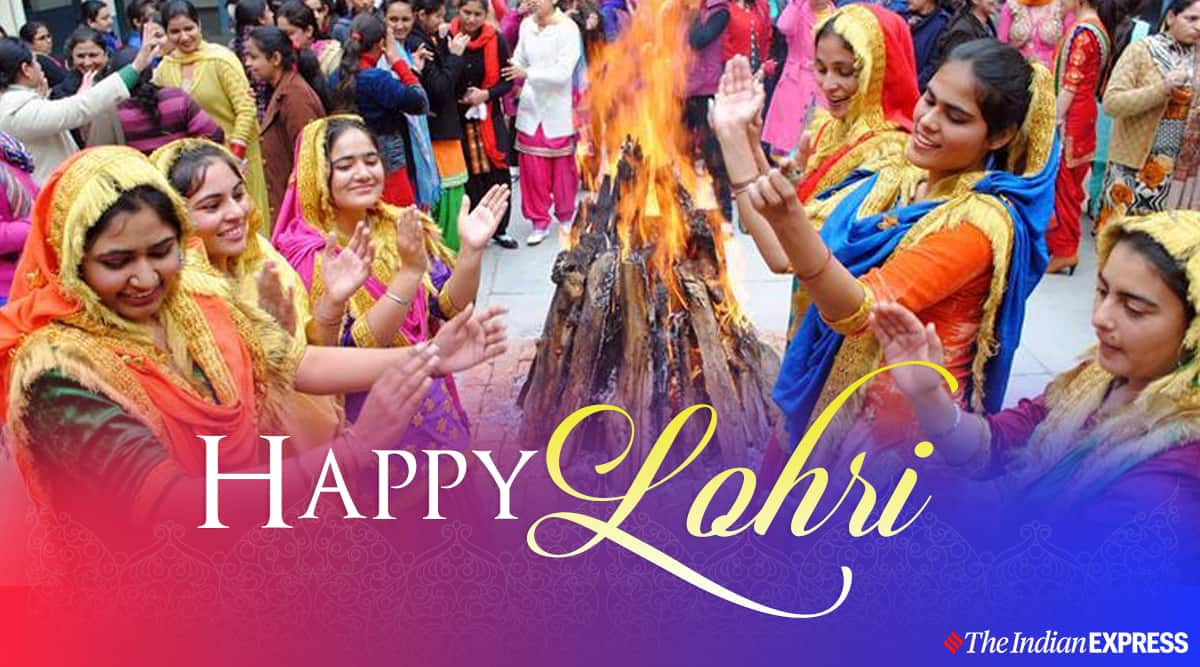 Lohri 2021 Date in India: The festival is celebrated on January 13 every year. (file)

Lohri 2021 Date in India: Celebrated primarily by Sikhs and Hindus in the states of Punjab, Haryana, Himachal Pradesh, Delhi, Uttar Pradesh, Uttarakhand and Jammu, Lohri, is one of the most popular festivals of North India. Determined according to the solar part of the lunisolar Bikrami calendar, it is celebrated on January 13 every year with much zeal and enthusiasm.

Lohri marks the harvest of the rabi crops and the end of the winter solstice, that is, the onset of longer days and shorter nights. The first Lohri is considered very auspicious for a new bride and a newborn baby, as it symbolises fertility. Following Lohri is the festival of Maghi, celebrated in India as Makar Sankranti (January 14), where Hindus go to a sacred water body to wash and absolve themselves of their sins.

The origin of the festival can be traced back to the tale of Dulla Bhatti, a famous legendary hero of Punjab, who led a rebellion against Mughal emperor Akbar. Not only did he rob the rich, but also rescued poor Punjabi girls who were forcibly taken to be sold in a slave market.

Over time, people correlated Lohri to the tale of Dulla Bhatti, the central character of many Lohri songs, which are sung in his respect for the services he had rendered during his lifetime.

Known by different names in different places, Lohri, is celebrated by lighting a sacred bonfire, which is considered to be a symbol of fertility, auspiciousness and good luck. People deck up vibrantly, socialise, sing and dance around the fire. It is an occasion where people come together and remember the Sun deity (Surya), leaving past all their differences.

The highlight of Lohri is the products made from the January sugarcane harvest. Jaggery products like, gachak, rewaries, chikki are all central to the celebrations, as are nuts and til (sesame seeds). Makki ki roti and sarson ka saag are served at dinner.

Here is wishing everyone a very happy Lohri!