As acoustic guitars were losing their dominance, Gibson and Les Paul got together in the early 1950s to come up with a solid-body electric guitar 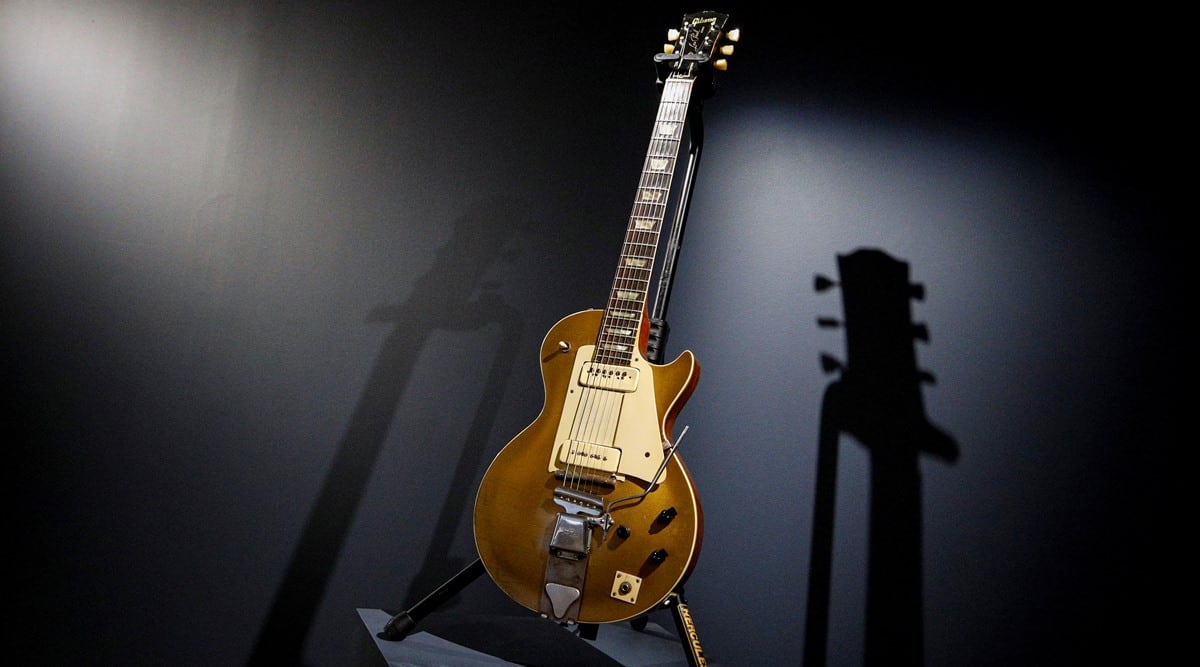 A guitar that helped launch rock’n’roll will be for sale on Oct. 13, when Christie’s in New York auctions inventor Les Paul’s own personal guitar bearing his name.

The “Number One” guitar, the earliest approved production model of the famed Gibson Les Paul electric guitar, is being sold by his son Gene. It is estimated to be worth between $100,000 and $150,000, Christie’s says.

“I’d have to say, what’s the Wright brother’s first plane worth? What’s Thomas Edison’s first light bulb worth? The Paul guitar, the Les Paul Number One, was his crowning achievement,” Gene said on Thursday. As acoustic guitars were losing their dominance, Gibson and Les Paul got together in the early 1950s to come up with a solid-body electric guitar.

The instrument he produced became one of the most iconic electric guitars, played by the likes of Jimmy Page, Pete Townshend, Jeff Beck and Duane Allman.

“And what rock and roll guitarists in the early ’60s realized is that this is a perfect rock and roll machine,” Gene Paul said. “It’s an instrument that can be turned up to its full volume, plugged into a 100-Watt amp stack amplifier. And it has the ability to create a distortion when it’s turned up that loud, but a distortion that is controllable.”