"There's also a history of braiding hair in Armenia, and people forget that I am Armenian as well" 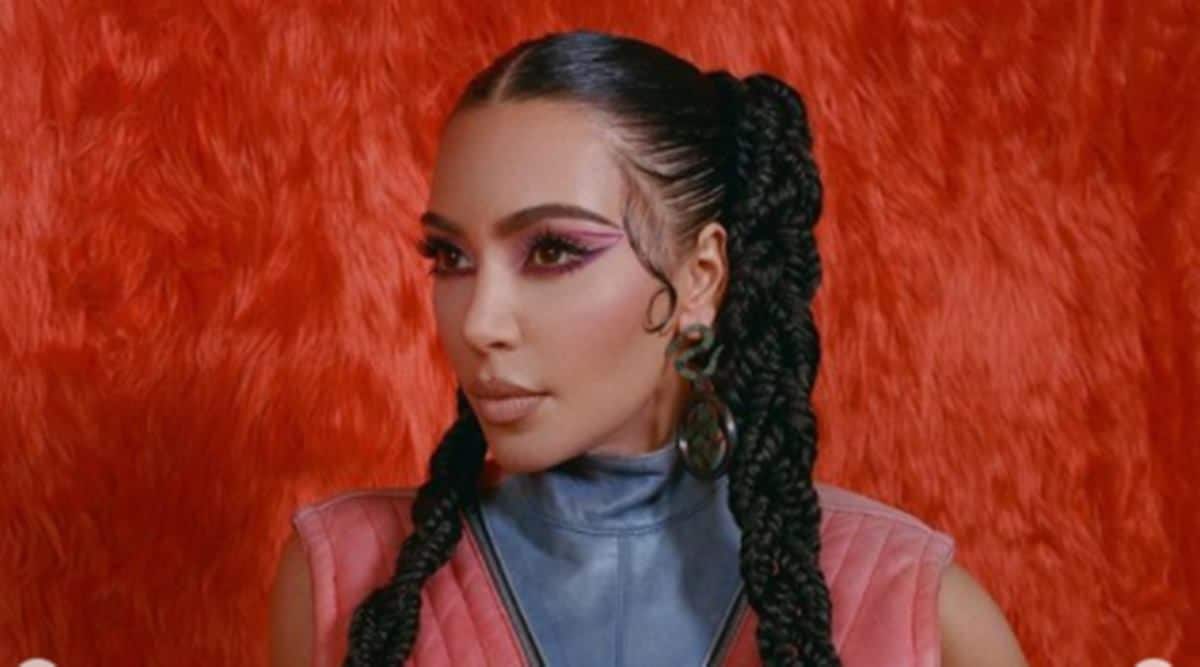 Kim said she is aware of the criticism she has received for styling her hair in braids and cornrows. (Photo: Instagram/@kimkardashian)

Time and again, Kim Kardashian has been accused of cultural appropriation, mainly Blackfishing, which technically means using makeup and tanning by a non-Black person to appear to look like they have Black heritage, or doing it by means of a hairstyle or a hair accessory, so as to appear Black.

Celebrities with no Black connection whatsoever, have been called out repeatedly in the past. Kim Kardashian has been one of them. But the reality TV star, American socialite and entrepreneur has now broken her silence on it.

In her recent interview with i-D Magazine, the 41-year-old said she “would never do anything to appropriate any culture”. “But I have in the past got backlash from putting my hair in braids and I understand that. Honestly, a lot of the time it comes from my daughter [North] asking us to do matching hair. And I’ve had these conversations with her that are like, “Hey, maybe this hairstyle would be better on you and not on me.”

The KKW Beauty founder continued, saying that she also wants North to feel that she can “do a hairstyle with her and not make it that big of a deal either if that’s something that she’s really asking for, and really wants”.

“But I’ve learned and grown over the years, and figured out good ways to communicate with all my kids about all this. I’ve definitely learned over time, and I’ve tried to pass that culture of learning onto my kids too, but then there’s also a history of braiding hair in Armenia, and people forget that I am Armenian as well.”

Kim said she is aware of the criticism she has received for styling her hair in braids and cornrows. The mother-of-four also shares daughter Chicago, 3, and sons Saint, 6, and Psalm, 2, with Kanye West, a rapper.

During the interview, she also said that it is “really important” for her to have “kindness”. “That’s actually one thing I’ve tried to impart to my kids too – I’ve tried to raise kind human beings. None of this matters. So treat everyone with respect and kindness. I think that’s just the goal, honestly.”

Kim also addressed the ‘Kimono’ controversy — it was the name she had originally chosen for her shapewear brand ‘SKIMS’, and was accused of ‘Japanese appropriation’, a culture she claims to love. “It was a really quick decision. I mean, I came up with the Kimono name because it was a play on my name, and because I was so inspired by Japanese culture. To me, it was just paying homage to it, but I quickly realised that it wasn’t being seen that way. I would never intentionally try to appropriate the culture in that way. It wasn’t my intention at all. So I just was like, ‘Okay, shut it down.'”