"I've done them all, and what I've realised is the notion of going on a diet is wrong" 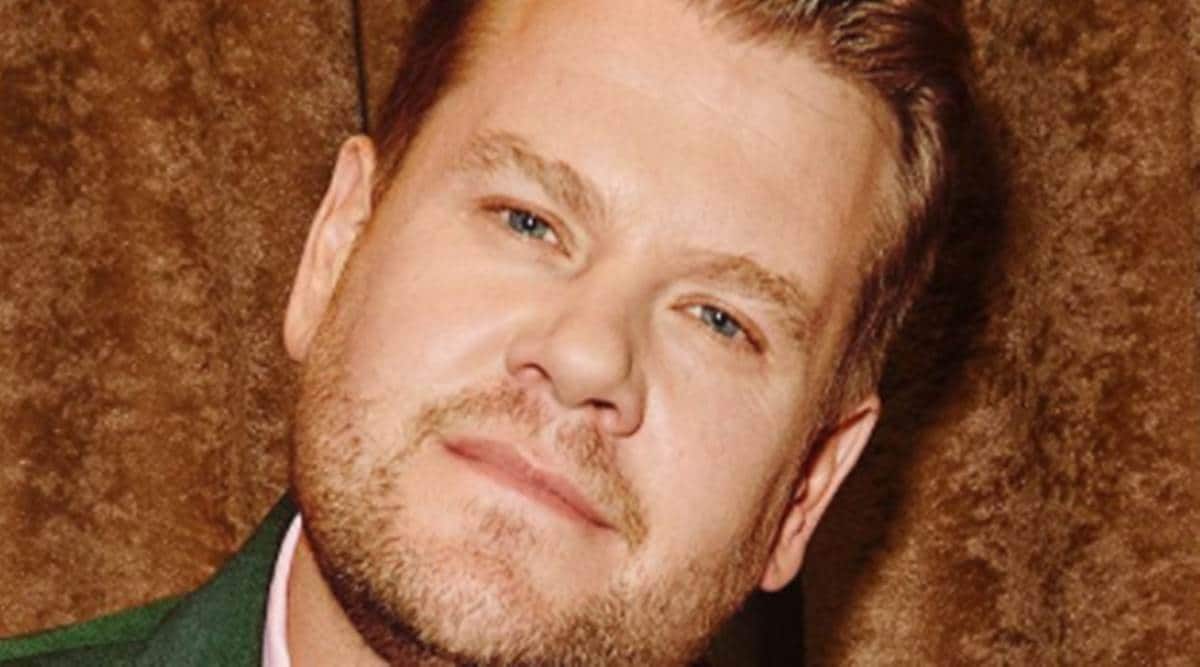 Corden had partnered with WW (formerly Weight Watchers), because he was "fed up" with going on diets that never work. (Photo: Instagram/@j_corden)

While a lot many people struggle with losing weight, weight loss is a journey that is extremely personal. There is a bit of struggle, some back-and-forth before one finally finds their groove.

Earlier this year, actor and television host James Corden had opened up about his personal struggle with weight. On January 1, the 42-year-old had announced he would be embarking on a journey of health and weight loss, urging others to join him.

Corden had partnered with WW (formerly Weight Watchers), because he was “fed up” with going on diets that never work. “I have realised that every year for the past decade, probably even 15 years… On January 1 I’ve told myself and anyone that would listen that this is it, this is the year, I’m going on a diet, I’m going to lose a load of weight,” he had said in a video message, adding: “I am fed up with the way I look, I am fed up with being unhealthy, and this is the year I am doing it.”

Now, according to a People report, the late-night host is believed to have lost approximately 23 lbs or 10 kg, and has finally understood the key to losing weight.

The report states that the “big difference” this time has been that he made a “mental shift” in how he understands dieting.

“This is my tip — and I’m not, for one minute, saying that I’ve cracked this — but I’ve done every single diet in the world. I’ve done them all and what I’ve realised is the notion of going on a diet is wrong,” Corden was quoted as telling Zoe Ball on BBC Radio 2‘s The Zoe Ball Breakfast Show.

DIET AND FITNESS |Pilates: Foods to eat before and after your workout

Last month, he had told People that he “used to go on a crash diet every January”, but had never successfully made it through a weight loss plan for this long. “By April, any progress I had made at the beginning of the year was already out the window…”