Dogs released more oxytocin — the love hormone — than cats after a playtime session with their owners. 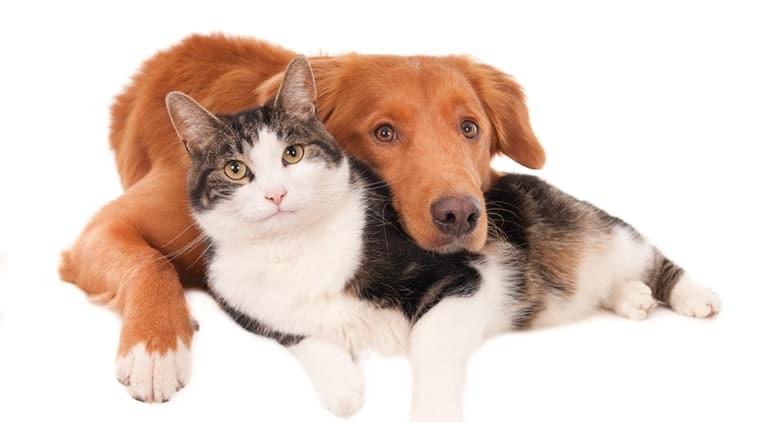 When it comes to showing affection, get a dog home as they score better than cats in showering love on their owners.

According to an interesting research, your canine friend loves you five times more than its feline counterpart.

For the study — which is part of an upcoming BBC documentary ‘Cats v. Dogs’ — US neuroscientist Paul Zak took saliva samples from 10 cats and 10 dogs prior to a 10-minute playtime session with their owners.

He then took another saliva sample from all of the participants after their playtime encounter, testing it for the presence of oxytocin — the love or bonding hormone.

Guess what, dogs respond to facial expressions just like humans

Pets can boost your sex appeal

Earlier studies have shown that when owners interact with dogs, they appear to release oxytocin.

The results showed a 57.2 per cent oxytocin increase in dogs, while only 12 per cent increase of the hormone was found in cats.

“I was really surprised to discover that dogs produced such high levels of oxytocin. The dog level of 57.2 per cent is a very powerful response,” Zak was quoted as saying in a catchannel.com report.

The documentary titled ‘Cats v. Dogs’ is scheduled for premiere on BBC on February 4.