The curtain has been treated with a mineral-based photocatalyst that helps destroy indoor air pollution when it comes into contact with both sunlight and indoor light. 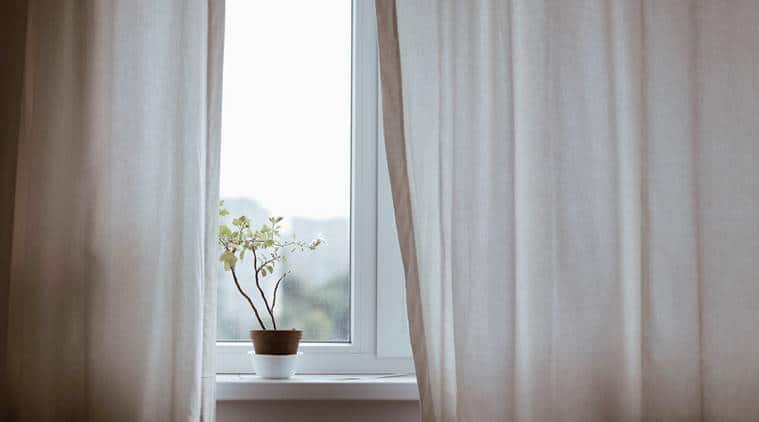 According to World Health Organization (WHO), air pollution is one of the greatest environmental risk to health in 2019. Nine out of ten people breathe in this poisonous air every day. And if you think you are safe at home, then you are wrong. While outdoor air pollution kills an estimated 3 million people per year, indoor pollution kills 4.3 million.

In a bid to protect people at home, Ikea has come up with Gunrid, an air-purifying curtain, coated with a mineral-based surface that breaks down common pollutants.

The surface of the curtain is treated with a mineral-based photocatalyst that is activated when it comes into contact with light – both sunlight and indoor light. It then destroys common indoor pollutants like odors and formaldehyde, a known carcinogen.

“Besides enabling people to breathe better air at home, we hope that Gunrid will increase people’s awareness of indoor air pollution, inspiring behavioural changes that contribute to a world of clean air,” says Lena Pripp-Kovac, Head of Sustainability at Inter Ikea Group in an official statement.

Successful laboratory tests have been carried out to ensure that the photocatalyst coating works and that it is safe,

The curtains will be available at Ikea stores by 2020.

Public sector banks zoom up to 19% on fund infusion plan