‘I thought ‘Kali’ was my name’: Model on being bullied for skin colour

"So, to ‘rectify’ that I used fairness creams and talcum powder; I was 13. I thought that if I became fairer, nani would stop taunting me," Latha Ravichandran expressed 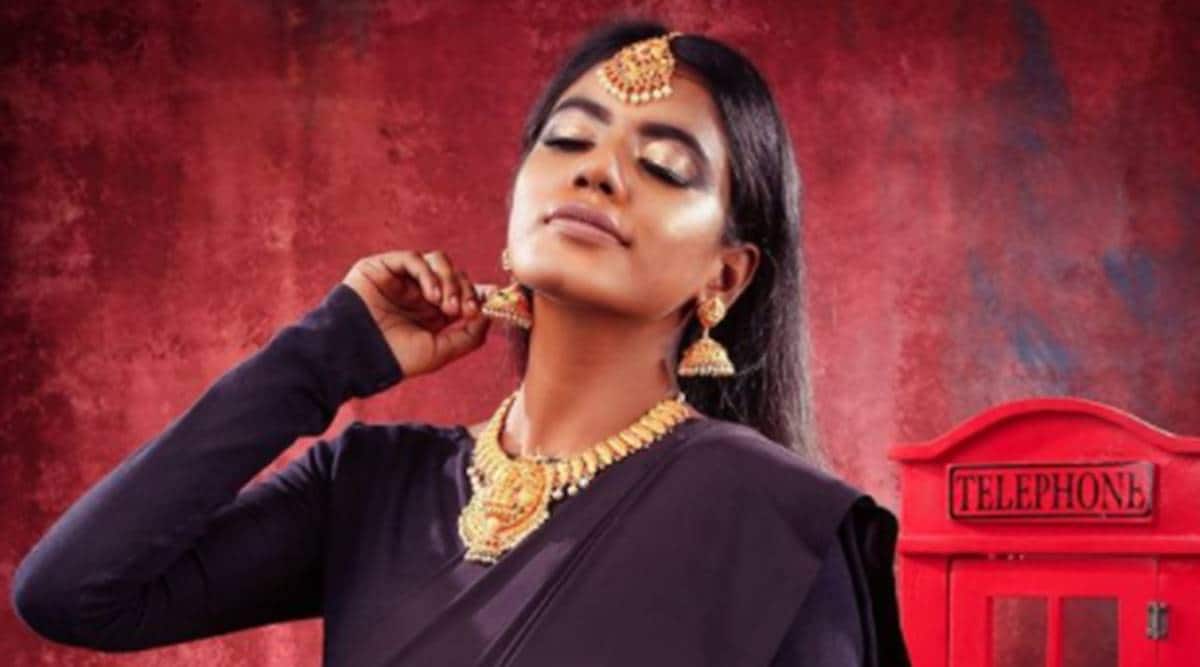 Latha Ravichandran from Chennai shared how she was bullied as a child for her skin colour, at home and at school. (Source: rattchasi/Instagram)

As a child, digital marketer and model Latha Ravichandran from Chennai was so used to being addressed as ‘kali‘ (dark), she did not initially realise she was being bullied for her skin colour. “I thought ‘Kali’ was my name because all my relatives called me that,” she was quoted as saying in a Humans of Bombay post on Instagram.

Such prejudice against dark skin is not uncommon in Indian households, often ingrained in us in such a way that we fail to identify it as a problem. The best one can do is to defend, as did Ravichandran’s mother. “I didn’t realise I was being bullied for my colour. I’d hear nani say, ‘You’ll have to give a lot of dowry to get her married.’ And amma would quietly listen and then make excuses for my skin, ‘Oh, she’s learning to swim.'”

The discrimination continued in school as well. She recalled how her classmates did not want to sit beside “kali ladki“. She began to think she was “ugly”. “…my confidence took a big hit. I had dreams of becoming a model, but I was convinced that because I was dark, I was ugly.”

“So, to ‘rectify’ that I used fairness creams and talcum powder; I was 13. I thought that if I became fairer, nani would stop taunting me. But it only made it worse – boys started calling me ‘kali bhoot’,” the model expressed.

Also Read |Being young and dark — in an unfair world

All of this was a huge blow to the then young girl’s self-esteem. “From being the girl who’d put on fashion shows every day, I became the girl who spoke only when spoken to. Somehow, I got through school and college and landed a marketing job.”

Thankfully, at her workplace, Ravichandran felt nobody was really bothered about her skin colour. Talking about how her modelling journey started, she said, “Then one day, a colleague introduced me to a photographer who wanted to collaborate with me. He said, ‘I’ve never seen anyone with such features.’ It was the first time someone had complimented me.”

“That night, I looked at myself in the mirror and smiled. I’d never done that before – I hated my own sight. But someone thought I was beautiful… I agreed to do the shoot!” she added.

Soon, Ravichandran began to be approached by other photographers and brands. “I even started wearing bright colours which I didn’t before because amma said, ‘They don’t suit you!’” she expressed.

In the end, it is all about loving yourself, the model believes. “I wasted 25 years of my life living in the shadows when what I really wanted was the limelight, but no more–I’m here & I love myself. Now, I put on the reddest lipstick & strut in front of cameras! I no longer care if people call me ‘kali’–if they can’t deal with the fact that brown is beautiful, then that’s their problem… not mine.”