Hindi Diwas 2021: The Constituent Assembly of India had, in 1949, recognised and adopted Hindi -- an Indo-Aryan language written in the Devanagari script -- as the official language of the country 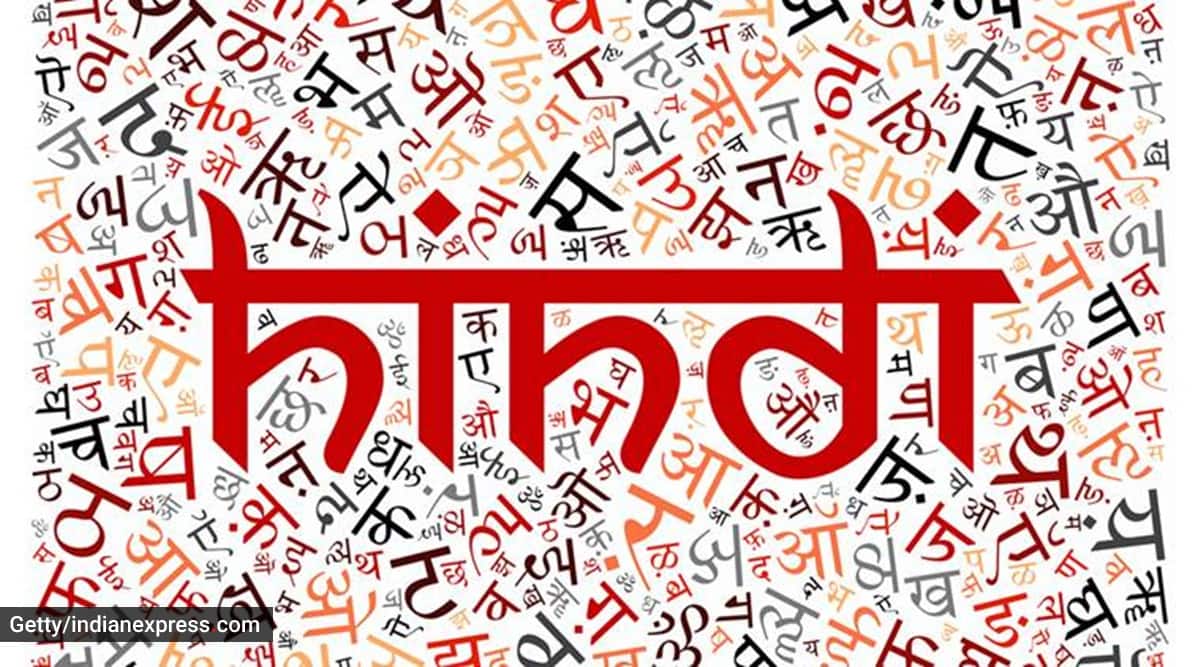 Hindi Diwas 2021: Hindi Diwas, celebrated on September 14 every year, aims to raise awareness about the language and also commemorate the event when it was adopted as one of the official languages of India. The Constituent Assembly of India had, in 1949, recognised and adopted Hindi — an Indo-Aryan language written in the Devanagari script — as the official language of the country. It is one of the 22 scheduled languages of the Republic of India.

It is celebrated across schools and colleges as well as offices. On the day, students are encouraged to participate in various events including essay and letter-writing along with language competitions.

ALSO READ |Should Hindi be imposed in the country? Language experts debate

It is also on this day that the President of the country felicitates people for their contribution to Hindi language and literature.

Today, in India alone, there are roughly about 43.6 per cent speakers, who identify Hindi as their mother tongue — according to the 2011 census.

The language has other variants as well, like Awadhi, Braj and Khadi Boli.

ALSO READ |15 words to show off your Hindi language skills

However, this year, owing to the pandemic, the celebrations are expected to be muted.

Others also extended wishes on the occasion.

Hindi Diwas is being celebrated across the country today. It was on this day in 1949 that the Constituent Assembly adopted Hindi in Devanagari script as the official language of the country#hindidiwas2021 #HindiDiwas pic.twitter.com/f352IY5J01

Cheerful Hindi Day to those individuals who consider English as their mom father.
Hindi, Hindu and Hindustan is our character
glad hindi day🙏🚩#HindiDivas#हिंदी_दिवस#hindidiwas2021 pic.twitter.com/GdDAzSQEeA

Hindi Diwas greetings to you!