"Everyone here is going to be talking about Virgil, everyone here has been impacted by his brilliance," actor Gabrielle Union said. 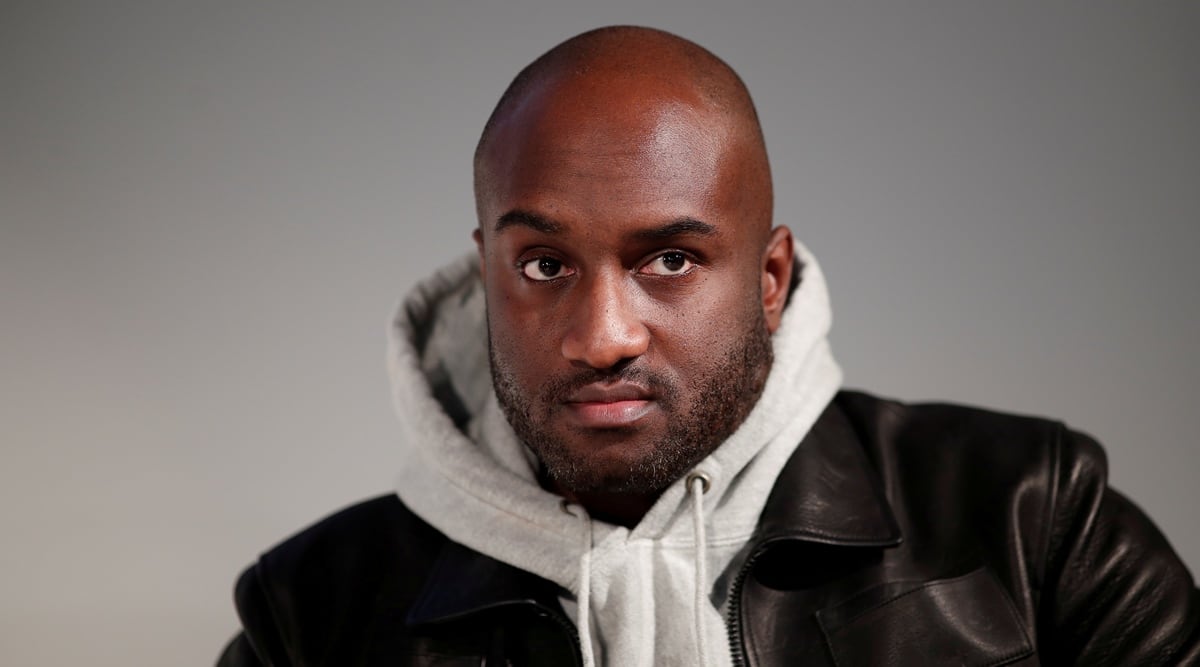 Virgil Abloh, who also worked as a DJ and visual artist, had been menswear artistic director at luxury label Louis Vuitton since March 2018. (REUTERS/Benoit Tessier/File Photo)

Designers and celebrities paid tribute to Virgil Abloh at the Fashion Awards in London on Monday, where the late Louis Vuitton and Off-White creative force was honoured as a leader of change within the industry.

Abloh, the American-born son of Ghanaian immigrants, who became fashion’s highest-profile Black designer, died on Sunday following a two-year battle with a rare form of cancer.

The 41-year-old, who also worked as a DJ and visual artist, had been menswear artistic director at luxury label Louis Vuitton since March 2018.

“Genius, disruptor … (he) will be missed tremendously by all,” veteran designer Tommy Hilfiger said on the red carpet. “He inspired designers as well as the public.”

Designer and television personality Tan France called Abloh “incredible and a visionary … (who) has done the most beautiful work.”

Abloh, who founded label Off-White, was known for mixing streetwear with high-end suits and gowns while at Vuitton. His influences included graffiti art and hip hop.

ALSO READ |Virgil Abloh passes away at 41: A look at the fashion designer’s creative journey

“Everyone here is going to be talking about Virgil, everyone here has been impacted by his brilliance,” actor Gabrielle Union said.

At the awards, where Abloh’s photo was projected on stage, the designer was among 15 individuals and brands named leaders of change for their actions in the past year helping the environment, people and creativity.

Others on the list included Balenciaga designer Demna Gvasalia, Gucci creative director Alessandro Michele, and Kim Jones, artistic director for Fendi womenswear and couture as well as menswear designer at Dior. Jones was also named designer of the year at the awards.

“I’m absolutely grateful, appreciative, humbled by it, but happy to be here and happy to still keep the business rolling,” Hilfiger, 70, said.

Demi Moore, Priyanka Chopra Jonas and Dua Lipa were among the celebrity guests attending the event, a fundraiser for British Fashion Council charities.