British Vogue editor-in-chief Edward Enninful, in a long Instagram post, detailed the process of having Eilish for the June cover, writing how she wanted "nothing short of a transformation" 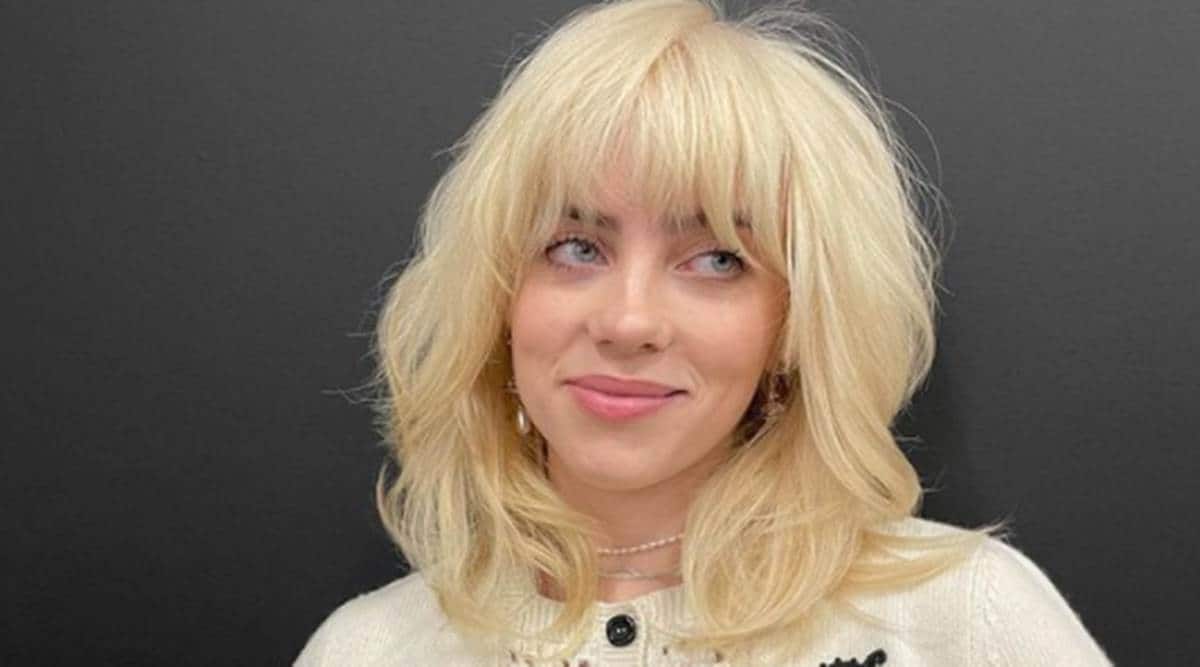 The singer once identified by her shock of green hair has gone blonde and full bombshell, swapping her trademark sweats for a style more domme than deb: pink Gucci corset and skirt over Agent Provocateur skivvies, accessorized with latex gloves and leggings. (Photo: Instagram/@billieeilish)

Billie Eilish has often been spotted in baggy clothes in public. But, the 19-year-old singer, for the cover shoot for British Vogue, chose to wear something drastically different — a far cry from her previous fashion outings. She was photographed in vintage lingerie, looking like a dream and in control of her body.

According to a report in Mashable, ever since she rose to fame as a 14-year-old songwriter, Eilish’s signature style has always been about “big baggy clothes”, which, she explained in a 2019 ad for Calvin Klein, stemmed from the desire to never let the world know everything about her. “I mean that’s why I wear big baggy clothes; nobody can have an opinion because they haven’t seen what’s underneath… Nobody can be like, ‘Oh, she’s slim-thick, she’s got a flat a*s, she’s got a fat a*s’. No one can say any of that because they don’t know,” she had said.

However, for Vogue, she not only looks stunning but also appears to be in control of just how her body is presented to the public. On Instagram, she has shared the cover image, writing in the caption that she thanks the outlet “for respecting my vision and making this come to life”.

British Vogue editor-in-chief Edward Enninful, in a long Instagram post, also detailed the process of having Eilish for the June cover, writing how she wanted “nothing short of a transformation”. “So she came to Vogue with an idea. What if, she wondered, she wanted to show more of her body for the first time in a fashion story? What if she wanted to play with corsetry and revel in the aesthetic of the mid-20th century pin-ups she’s always loved?” he wrote.

“It was time, she said, for something new. Billie collaborated closely with the team here, led by style director Dena Giannini, and I think it’s safe to say the result is Billie Eilish as we’ve never seen her before – but as always with Billie, it goes deeper, and it is the story behind the transformation that is key.”

In her interview, the singer told British Vogue that her body “was the initial reason” for her “depression”, which is why she chose to wear baggy clothing while making public appearances. “Don’t make me not a role model because you’re turned on by me,” she was quoted as saying in the interview, about how she has pushed back against the manner in which she was hailed as a ‘body positive icon’ just for covering up her body.

Her new look coincides with a comeback single, which confronts abusers who exploit underage girls. “It also puts the onus on the viewer to consider their baggage,” reads the piece.

“Showing your body and showing your skin – or not – should not take any respect away from you,” the singer has said, adding that her choice to dress in a certain way was not at an attack or a stand against other female pop stars who have a different dressing sense.