Billie Eilish says she is ‘obviously not happy with [her] body’: ‘But who is?’

The singer opened up on how although she detaches herself from thinking about how she looked while performing, a single picture can undo all the work 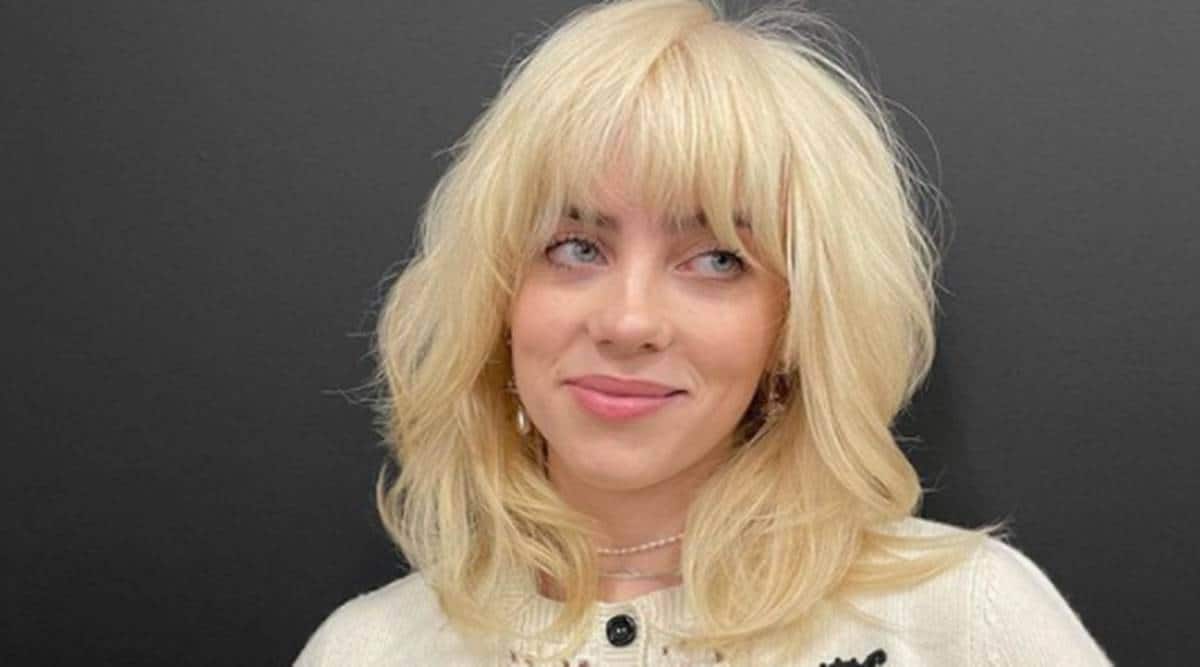 Billie Eilish's new album Happier Than Ever is out. (Photo: Instagram/@billieeilish)

Billie Eilish, the 19-year-old pop singer has openly spoken about the way women are objectified. She has written about it (Not My Responsibility, Your Power), and has even resisted it in her own way. The singer recently spoke with The Guardian and addressed her insecurities.

Her sophomore album Happier Than Ever is out and while talking about a song OverHeated, she threw light on the context.

“OverHeated applies to all the people who promote unattainable body standards. It’s completely fine to get work done – do this, do that, do what makes you feel happy. It’s just when you deny it and say, ‘Oh, I got this all on my own, and if you just tried harder, you could get it.’ That makes me literally furious. It is so bad for young women – and boys, too – to see that,” she argued as per the report.

The conversation veered towards social media and the way it promotes unattainable and unhealthy body types. “I see people online, looking like I’ve never looked,” the Grammy-winner said. “And immediately I am like, oh my God, how do they look like that? I know the ins and outs of this industry, and what people actually use in photos, and I actually know what looks real can be fake. Yet I still see it and go, oh God, that makes me feel really bad. And I mean, I’m very confident in who I am, and I’m very happy with my life… I’m obviously not happy with my body… but who is?” she was quoted as saying.

The singer, who is mostly seen in her trademark sweats, further opened up on how although she detaches herself from thinking about how she looked while performing, a single picture can undo all the work. “When I’m on stage, I have to disassociate from the ideas I have of my body…Especially because I wear clothes that are bigger and easier to move in without showing everything – they can be really unflattering. In pictures, they look like I don’t even know what. I just completely separate the two. Because I have such a terrible relationship with my body, like you would not believe, so I just have to disassociate,” the Ocean Eyes singer stated.

But it falls apart soon.

“Then you get a paparazzi picture taken when you were running to the door and had just put anything on, and didn’t know the picture’s being taken, and you just look how you look, and everyone’s like, ‘Fat!’”