Months after bathing for the first time in decades, world’s dirtiest man dies at the age of 94

Amou Haji died Sunday in his village in Iran; some old photos show him covered in soot 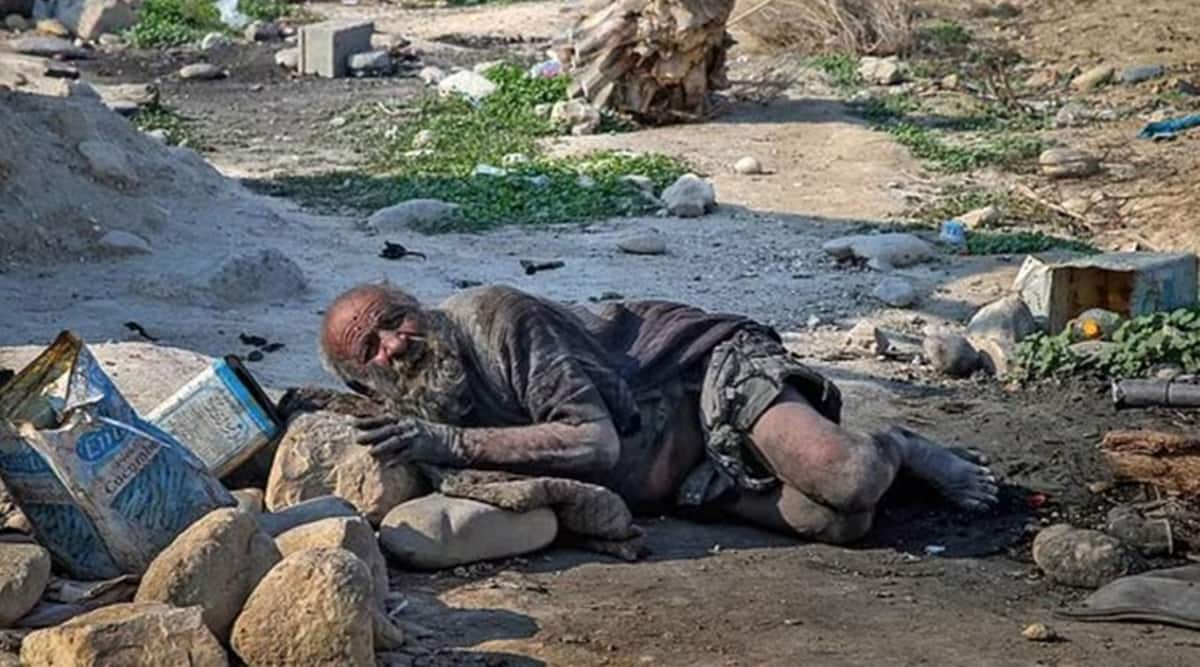 Villagers had convinced him to wash himself for the first time in a long time -- it would be his last shower. (Photo: Twitter/@javieroliver_ct)

The ‘world’s dirtiest man’ stayed away from showers for more than half a century; he died at the age of 94 in Iran recently, its state media reported. While he may have passed away due to age-related factors, he did finally bathe one last time some time ago.

A Guardian report cited Irna news agency as saying that one ‘Amou Haji’ — an endearing term for an elderly person — died Sunday in his village of Dejgah in the southern province of Fars, Iran.

He had not bathed in decades and was covered in soot. Local media reported that he had managed to stay away from soap and water for more than 60 years.

Per the Guardian report, the villagers were also quoted as saying that he had experienced some “emotional setbacks” in his youth that led to him refusing to bathe.

ALSO READ |Your bathing habits can affect digestion; three things to keep in mind when taking a shower

The Tehran Times had reported in 2014 that he would survive on roadkill and smoke a pipe that would be “filled with animal excrement”, for he believed that staying clean would “make him ill”.

Photos of him available on the internet show Haji in a dishevelled state, smoking multiple cigarettes all at once. Irna reported that only a few months ago, villagers had convinced him to wash himself for the first time in a long time — it would be his last shower.

According to Iranian state TV, Amou Haji aka “The dirtiest man on the planet” has died aged 94. Amou went over 60 years without a bath or shower and lived in the desert on a diet of roadkill, puddled water and cigarettes. He died just weeks after his first wash in decades. pic.twitter.com/k2zedGBd5z

Interestingly, after Haji’s death, a man from India could possibly get the unofficial title of being the ‘dirtiest’ in the world. It was reported in 2009 that one Kailash ‘Kalau’ Singh from a village outside Varanasi in UP had not bathed for more than 30 years, so as to end “all the problems confronting the nation”. He purportedly said he would favour a “fire bath” over a regular water bath, for the former can potentially “kill all the germs and infections in the body”.