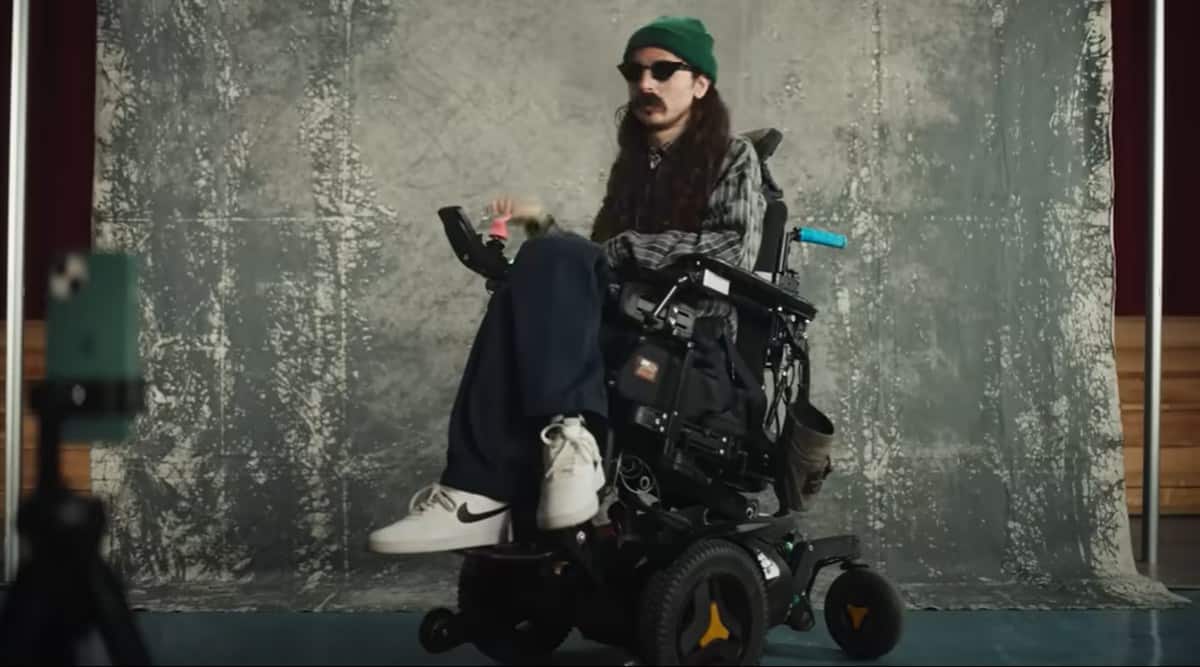 International Day of Persons with Disabilities – an annual observance on December 3 promoted by the United Nations since 1992 – seeks to promote the rights and well-being of persons with disabilities in all spheres of society and development. The theme for this year is “Transformative solutions for inclusive development: the role of innovation in fueling an accessible and equitable world.” In keeping with the same, Apple has released a new ad campaign in an attempt to empower users with disabilities.

The new advertisement sheds light on the various accessibility features of Apple devices including vision, mobility, hearing and cognitive accessibility features. “Accessibility is a longstanding value at Apple, infused into everything we do. This new video aims to raise awareness of new innovations in accessibility while sharing the authentic experiences of people with vision, hearing, mobility or cognitive disabilities,” the tech giant said in a press note.

The 2 minutes and 20 seconds long video, titled The Greatest, chronicles the journey of seven people as they go about their days, creating art, spending time with family and going to work or school. In doing so, they employ the use of Apple’s suite of accessibility features available on their iPhones, Apple Watches and Mac products, which “allow them to remove barriers and move through the world with more independence and confidence.”

Some of the accessibility features demonstrated in the video include: Detection mode that allows blind or low vision users to navigate doors, objects and people in their environment; sound recognition alerts for those who are deaf or hard of hearing to a range of sounds including a baby’s cry or a doorbell; voice control that allows people to operate Apple devices through voice alone; AssistiveTouch which creates more possibilities to engage with technology for those with upper-body limb differences.

Crafted by Apple’s in-house team, the short film has audio subtitles for blind and low-vision people. The track ‘I am the Greatest’, produced by Spinifex Gum, has lyrics derived from the speeches of Muhammad Ali. It is performed by the all-female all-indigenous Australian musical collective Marliya Choir.

Apple’s new ad is befitting at a time the ad industry is struggling with the representation of the disabled community. According to Nielsen’s 2021 Ad Intel report, 26 per cent of Americans are disabled but they are seen in only 1 per cent of primetime TV ads. Another report by broadcaster Channel 4 shows a similar trend in the UK where around 22 per cent of the population is disabled but finds a place in only 4 per cent of TV advertisements.