Additionally, Akshay Kumar and Bhumi Pednekar have been awarded the coveted title of 2021 'Most Beautiful Vegetarian' by the animal welfare organisation 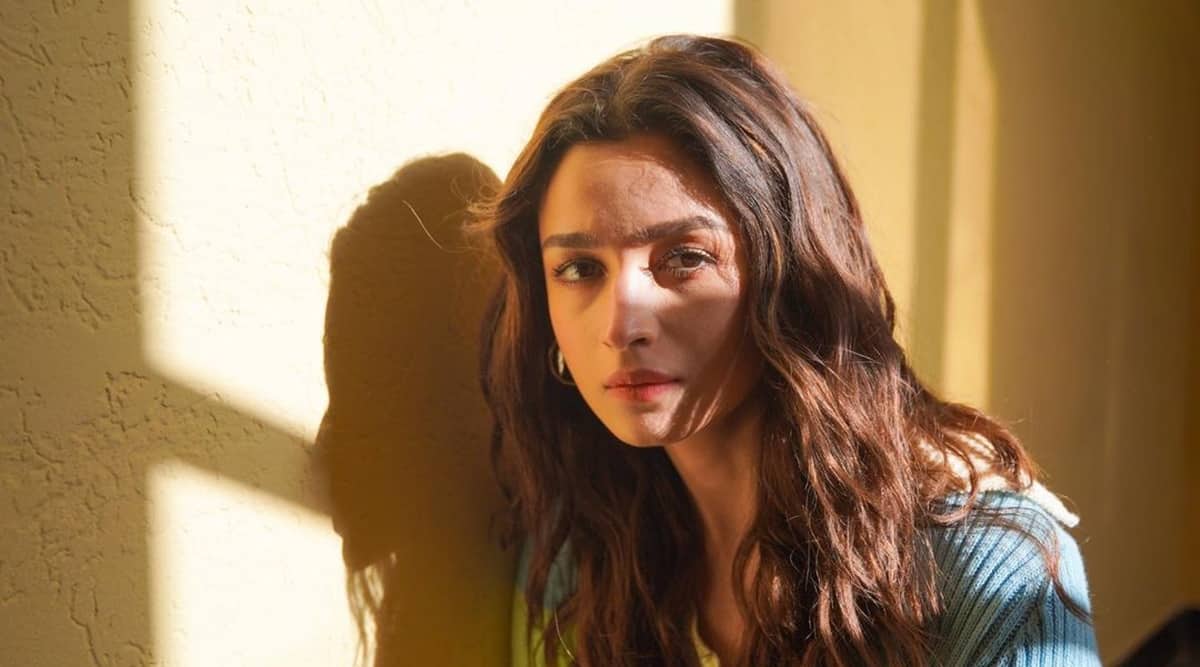 Alia Bhatt is recognised for her work towards animal welfare. (Source: Alia Bhatt/Instagram)

Alia Bhatt, who has everyone impressed with her exemplary acting skills and fashion sense, has now added another feather to her cap. The actor is now turning out to be an inspiration off-screen as well as she was recently named 2021 ‘Person of the Year’ by People for the Ethical Treatment of Animals (PETA) India.

She was awarded the prestigious title to “celebrate her work in support of an animal-friendly fashion industry and her advocacy for dogs and cats in need,” PETA India said.

From urging her fans to adopt from shelters & never shop for dogs and cats to advocating vegan fashion and using the power of social media to call for stronger animal protection laws, @aliaa08 speaks for animals and is PETA India’s Person of the Year. 👏💗 https://t.co/K2yXQOyiwR

Alia is actively involved in animal welfare activities and regularly voices out the need for stronger animal protection laws. In 2021, she invested in Phool, the company behind Fleather, a vegan leather made from discarded temple flowers. Last year, she had also launched her vegan kidswear line, Ed-a-Mamma, which was awarded the 2021 PETA India fashion award “for helping to nurture kids’ love for animal and nature”.

Prior to this, she had launched an animal welfare platform, Coexist, in 2017 to “educate and engage communities to build a future in which man and nature live together in harmony,” the website states.

“I believe that each one of us has a personal responsibility to our planet. And since animals, plants, oceans have no voice of their own, we should speak up for them as well. Coexist is a program I’ve set up with a vision that man lives in harmony with animals and nature,” the actor said.

Sachin Bangera, PETA India director of celebrity and public relations, said, “Alia Bhatt is not only helping to advance vegan fashion but also encouraging the next generation to be kind to animals.”

“Alia doesn’t hesitate to speak up, whether she’s rallying her fans to adopt a dog or cat or calling for action on crimes against animals,” he added.

As the year closes, PETA India has also named the celebrities who won the title of ‘Most Beautiful Vegetarians’. This year, actors Akshay Kumar and Bhumi Pednekar have won the coveted title.

“From being one of the fittest actors in Bollywood to leading a climate revolution from her dinner table, Akshay Kumar and Bhumi Pednekar are showing everyone how easy it is to stay fit and eco-friendly while saving animals,” Bangera said. “PETA India is recognising them for being beautiful inside and out.”

Akshay, on the other hand, has set massive fitness goals with his active and fit lifestyle and is an active supporter of animal rights and welfare.