‘Your life experiences are a resource’: Keanu Reeves

"I've had a lot of people disagree with me but I'm okay with that," he elaborated when asked about the criticism he received 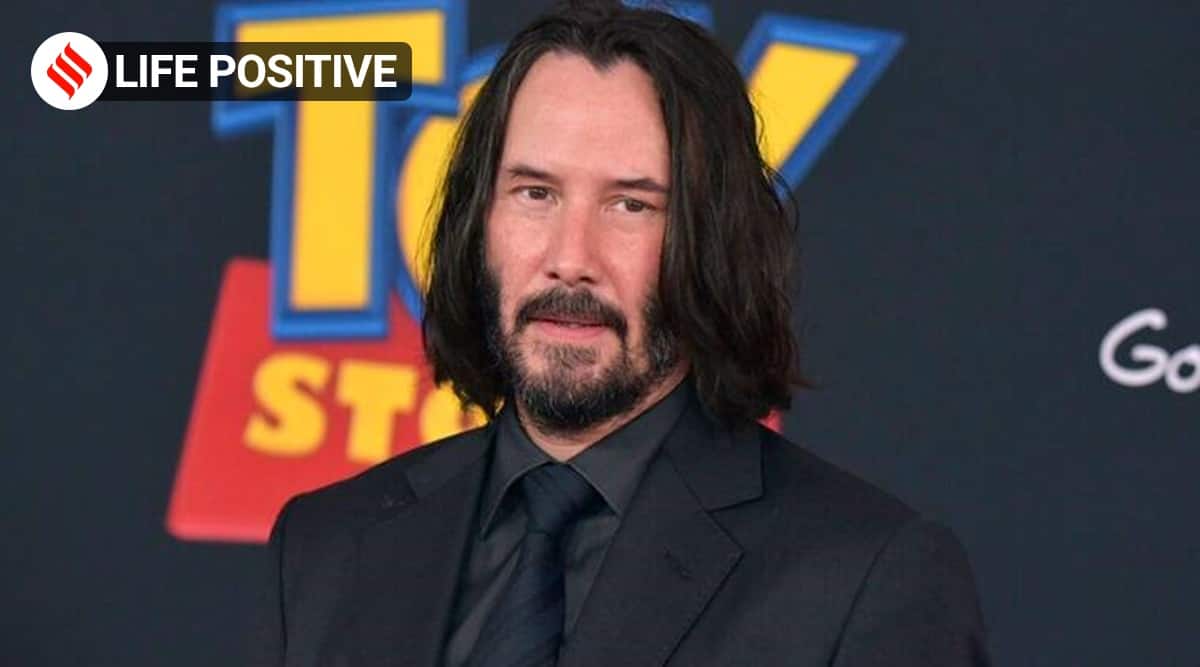 Keanu Reeves’s life journey is nothing short of inspiring. It stands testament to his strength and ‘never give up’ attitude. Despite facing failures and suffering from an early age, he has made a mark for himself.

In a video posted by a YouTube channel called NLM Inspirational Films, Reeves shared his journey.

“I left home when I was 17-18. I drove from Toronto, Canada to Los Angeles when I was 20 and moved out of my home when I was 18. I could take care of myself as a teenager. When I moved to the states, I had some family and I had a lot of rejection,” he said.

When asked how did he see his future. He replied, “I didn’t. I just wanted to do it. I was very self-motivated when I was in school. I was taking acting classes at night. I was going to summer stock theatre. I was doing community theatre.

When he was 23, his closest friend, River Pheonix, died of a drug overdose. In 1998, he met Jennifer Syme and the two fell in love instantly. She was pregnant with their daughter but unfortunately, the child was born a stillborn. This caused them to end their relationship. Few months after the separation, she died in a car crash. Since then, Keanu avoids serious relationships and having kids.

Talking about sacrifices, he said, “There are times when we have responsibilities and we often make sacrifices. We have to be thoughtful about that, you know that you can sometimes sacrifice yourself for the good but maybe there’s another way.”

“Your life experiences are… a kind of resource. I’ve had a lot of people disagree with me but I’m okay with that,” he elaborated when asked about criticism he received.

The video ended with a very inspiring message. “Just keep going. Please don’t even bother asking. Don’t bother telling the world you are ready. Show it. Do it.”

Shang-Chi actor Simu Liu on why MCU gave a modern update to the superhero: ‘Certain things about original comics didn’t work from an Asian-American lens’