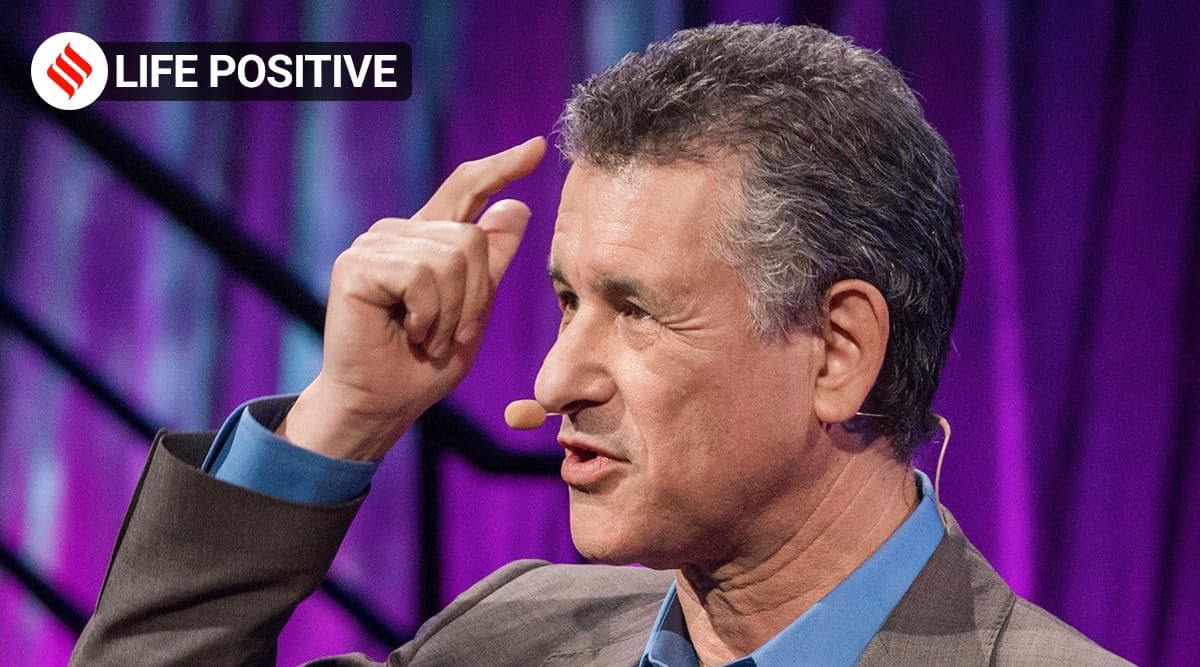 Neuroscientist Daniel Levitin, in this insightful conversation about gaining control over your mind in turbulent, stressful situations, enlightens us about the stress hormone medically referred to as cortisol.

Through a hilarious example of being locked outside, Levitin explains how cortisol clouds our judgment and hence inhibits our rationality and decision-making skills in stressful situations. He says that as a result of his fazed mind, he had forgotten his passport while he was at the airport and hence, sped home, searched frantically for it and made it to the airport on time, only to find out that his seat had been given to someone else and he was forced to be seated at the back of the airplane near the washrooms.

Thus, he explains stress can interfere with the easiest of decision-making tasks, rendering us helpless in already-stressful situations.

The neuroscientist goes on to talk about the concept of the premortem that can help avoid making critical errors in stressful situations. “We all are going to fail now and then,” he says. “The idea is to think ahead to what those failures might be,” he says.

By simply organising our important belongings in designated places, we can reduce stress drastically. For instance, keeping keys on a key hanger could reduce the likelihood of us losing it and subsequently stressing about it.

By giving us a thought-provoking example of how to employ rational thinking at doctors, he shows us that we need to plan ahead of time and be well researched so that when we are faced with an obstacle, we have the mental resources to cope with it.