Do you panic under pressure? Here’s how you can overcome it

In an animated TEDx video, Noa Kageyama and Pen-Pen Chen explain why we 'choke' under pressure and what we can do about it 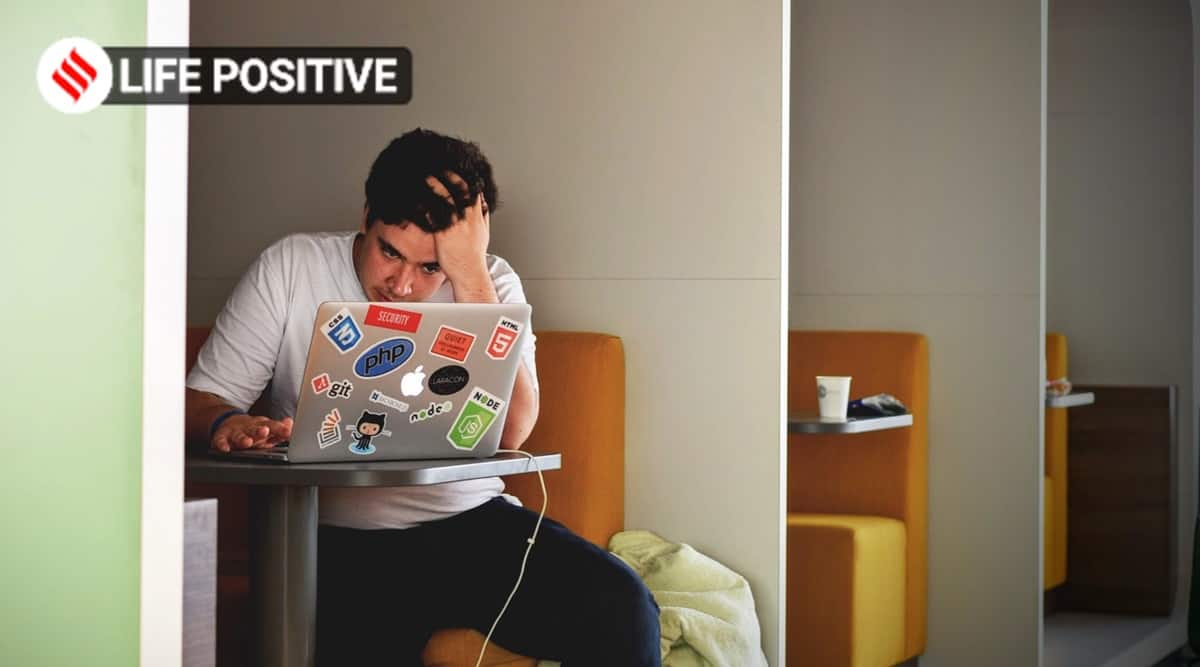 How are you dealing with the stress in your life? (Source: Pexels)

Often, we find ourselves in situations where we just cannot seem to keep our cool, no matter how composed we usually are. While some outbursts are normal and rational, regularly losing your bearings may prove to be a dampener on your social life.

Meditation, mindfulness and yoga are some of the popular remedies suggested by wellness coaches, but there are other ways to stay calm under pressure. In an animated, motivational TEDx video, Noa Kageyama and Pen-Pen Chen explain why we choke under pressure. Take a look:

The duo elaborates on what goes on inside the mind of a person when they panic under a stressful situation. They mention the examples of public personalities, speakers, sports stars, despite months, even years, of practice, a person fails right when it matters most. A phenomena they called ‘choking.’

”Choking may not be inevitable for everyone though. Research suggests that some are more susceptible than others, especially those who are self-conscious, anxious, and afraid of being judged negatively by others. So, how can we avoid choking when it really counts?”

The duo suggests a few tips to avoid choking. ”First, it helps to practise under stressful conditions. In a study on expert dart players, researchers found that those who hadn’t practised under stress performed worse when anxious, compared to those who had become accustomed to pressure.”

They continue, ”Secondly, many performers extol the virtues of a pre-performance routine, whether it’s taking a few deep breaths, repeating a cue word, or doing a rhythmic sequence of movements. Studies on golfing, bowling, and water polo find that short rituals can lead to more consistent and accurate performance under pressure.”

They conclude by saying, ”And thirdly, researchers have shown that having an external focus on the ultimate goal works better than an internal focus, where someone is tuned into the mechanics of what they’re doing. A study of experienced golfers revealed that those who hit chip shots while focused on the flight of the ball performed significantly better than those who focused on the motion of their arms. So, perhaps we can modify that age-old saying: practice, under pressure, with focus, and with that glorious end goal in sight, makes perfect.”