‘I’m going to do me; going to try at least’: Barbie Ferreira on body positivity

In 2015, before her big break in HBO's 'Euphoria', Ferreira talked about how she came to love and accept herself 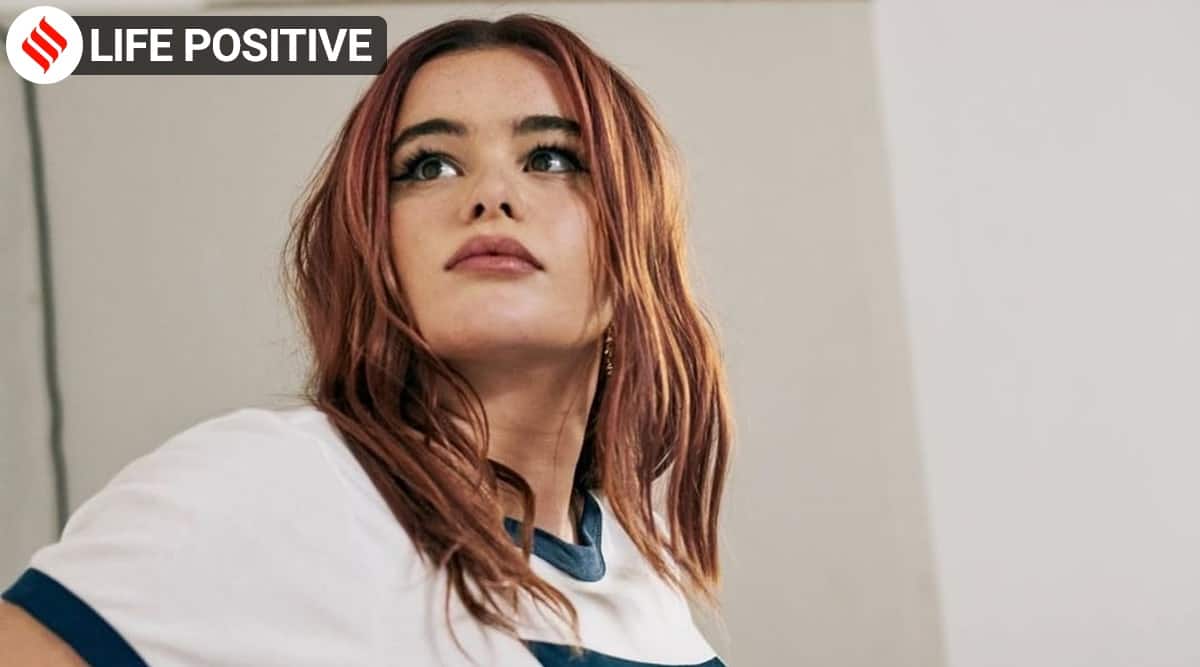 In a 2015 interview, 18-year old Barbie Ferreira, who would go on to play Kat Hernandez in HBO’s superhit show Euphoria, proudly declared: “I’m gonna do me, I’m gonna try at least,” referring to her journey as a curve model and actress.

In a later interview with Teen Vogue, Ferreira said, “People always have 2 cents on my body”. Her unapologetic self-love is evident from this interview itself, where she said at one point, she simply “realised it is possible to do whatever I want at my weight, without having to change myself to fit something”.

She is also dismissive of rejection and is conscious of not allowing anyone to bring her down. She said it’s high time that girls stop hating themselves and stop feeding into the negativity that fuels the “billion dollar industry”, referring to the beauty and weight loss markets which prioritise certain looks over others.

Ferreira also appreciated the fact that curve models are getting more opportunities now, something that wasn’t so prevalent earlier. “We can be cool and edgy,” she said, adding that she didn’t even think it was possible before.