White noise may be doing more harm than good to the quality of sleep, research suggests

While white noise machines are hugely popular, their efficacy was recently questioned by researchers 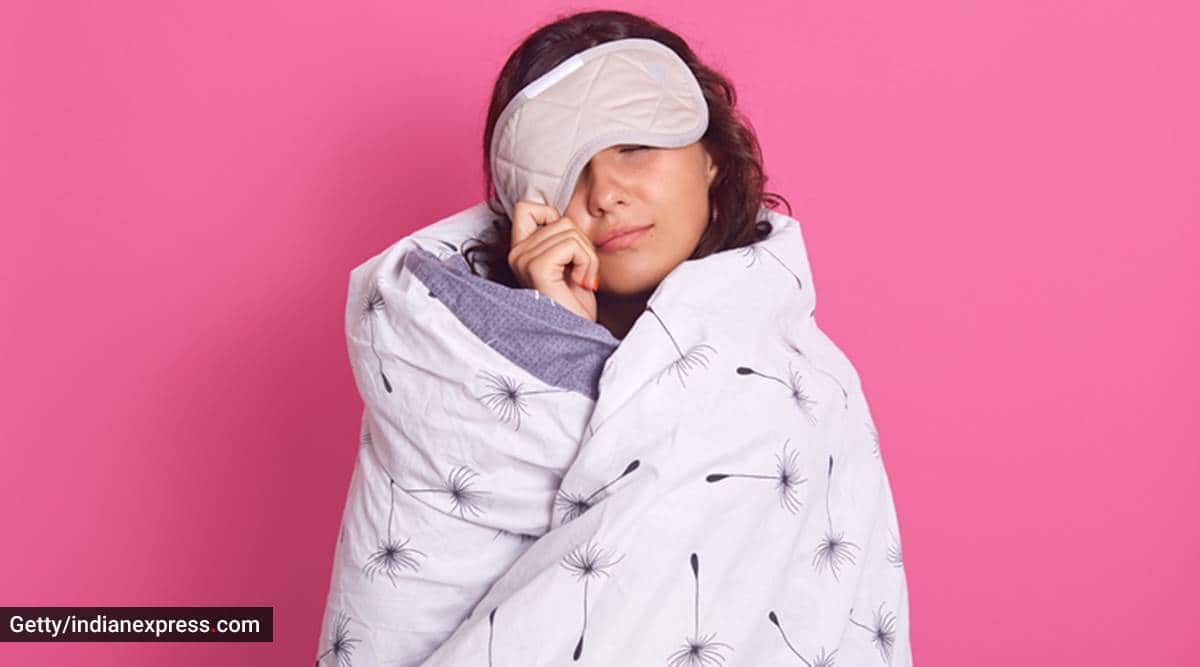 "White noise is just like any other monotonous stimulation, which has been tried many times in many ways over decades, and the evidence is poor," researchers suggested. (Source: Getty/Thinkstock)

Everybody knows sleeping is crucial for the overall health of a person. If you eat well and exercise often, but do not clock in adequate hours of sleep every night, you do a great disservice to your body and mind.

While people who find it difficult to fall asleep at night, do a great many things to aid their sleep, white noise and white noise machines have become quite popular in the recent past. Simply put, a white noise machine generates a background noise which is known to soothe a person and help them sleep better and faster. The noise can be anything of your choice, the humming of the ceiling fan, sounds of rain and wind, thunder sounds, hair blower machines, etc. As such, many people are known to download such apps which generate these kind of ‘relaxing’ sounds that they come to associate with sleep.

And while they are hugely popular, their efficacy has been recently questioned.

According to a report published in The Guardian, Mathias Basner, a professor of psychiatry at the University of Pennsylvania School of Medicine in Philadelphia, and colleagues systematically reviewed and identified 38 studies that researched noise as a sleep aid. And even though there was some evidence that continuous noise reduced the amount of time it took for people to fall asleep, the quality was extremely poor, with at least one study suggesting the noise may lead to more disrupted sleep, which could be counter-productive.

“If these apps or devices could only do good things, I wouldn’t really care. But because there may be negative consequences, I would just be careful. I wouldn’t broadly recommend them, because there is no evidence that they are actually working,” Basner, whose research has been published in the Sleep Medicine Reviews journal, was quoted as saying.

ALSO READ | Missing workplace? Here’s how you can imagine you are actually working from office

He was also apprehensive about the potential ill-effects of “not allowing the auditory system to switch off overnight”. “Whenever we’re exposed to sounds and noise, the inner ear is translating that into nerve signals that are then interpreted by the brain. It is an active process, which generates metabolites, some of which have been shown to be harmful to the inner ear. You probably want to have a period where the auditory system can wind down, regenerate and prepare for the next wake period,” he explained.

The Guardian report further mentioned that Colin Espie, a professor of sleep medicine at the University of Oxford agreed and said: “The main concern to overcome in poor sleep is the busy or racing mind. People can’t switch off mentally. White noise is just like any other monotonous stimulation, which has been tried many times in many ways over decades, and the evidence is poor.”

Bihar Election 2020 HIGHLIGHTS: Casteist and nepotistic forces have to be defeated, says Yogi at rally