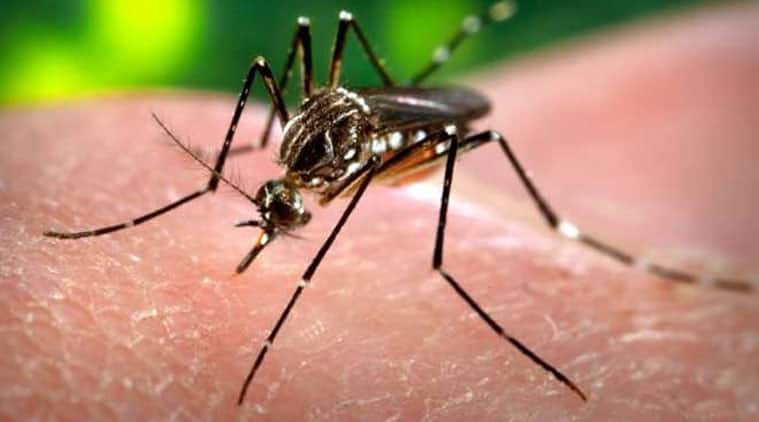 Since January, approximately 7,000 dengue cases have been detected across the country, while seven dengue-related deaths have been reported. (Representational)

The development of a vaccine for dengue might still be some years away, but doctors and experts say the disease can be effectively controlled if prescribed vigilance and monitoring standards are properly implemented.

An expert said informing the local authorities immediately after a dengue case is diagnosed can go a long way in controlling an outbreak. Unfortunately, the expert added, this was not happening in many places, especially by private doctors.

“Efforts to develop a vaccine for dengue are underway, both in India and other countries. But it will not happen immediately… may take several years before it actually hits the market. But that does not mean that we are helpless against dengue. We can control it effectively,” P K Sen, director of the National Vector Borne Disease Control Programme (NVBDCP), told The Indian Express.

The NVBDCP is an umbrella programme of the Union government for prevention and control of all kinds of vector-borne diseases — malaria, dengue, chikungunya, Japanese encephalitis and kala-azar, among others.

Another official of the NVBDCP said despite the fact that dengue was a ‘notifiable disease’ (meaning its diagnosis by anyone has to be mandatorily informed to the local health authorities), a large number of private practitioners, and even government hospitals, were not following the rules. The official added that a few municipalities had set up mosquito abatement committees and implemented other by-laws for dengue control measures.

Since January, approximately 7,000 dengue cases have been detected across the country, while seven dengue-related deaths have been reported. Recently, a preparedness review was carried out in all the 28 high-burden states, during which officials were urged to equip themselves with diagnostic facilities and step up surveillance mechanisms.

In December last year, a dengue vaccination programme in Philippines had to be halted after the vaccine manufacturer, Sanofi Pasteur, announced that its vaccine, Dengvaxia, could lead humans to develop a severe type of dengue if they had not contracted the disease prior to immunisation.

Philippines was the first country to undertake human trials of the Dengvaxia vaccine, and had reportedly administered it to over eight lakh people. The Dengvaxia case is likely to force health authorities and vaccine manufacturers in India to go in for additional precautions and many more tests before authorising the use of a vaccine.

Pune-based Serum Institute is among those in India trying to develop a dengue vaccine. Rajeev Dhere, executive director, Serum Institute, said the institute was in the process of developing a drug as well as a vaccine for dengue.
Both have completed the product development phase, and are currently undergoing non-clinical safety evaluation in different animals, he added.

Dhere said he expected both the drug and the vaccine to go into the human clinical trial phase by the end of this year. If everything goes well, the products could take between three and four years to hit the market, he added.