Researchers of the much-publicised study linking vegetarian diet to cancer say their findings were misrepresented. 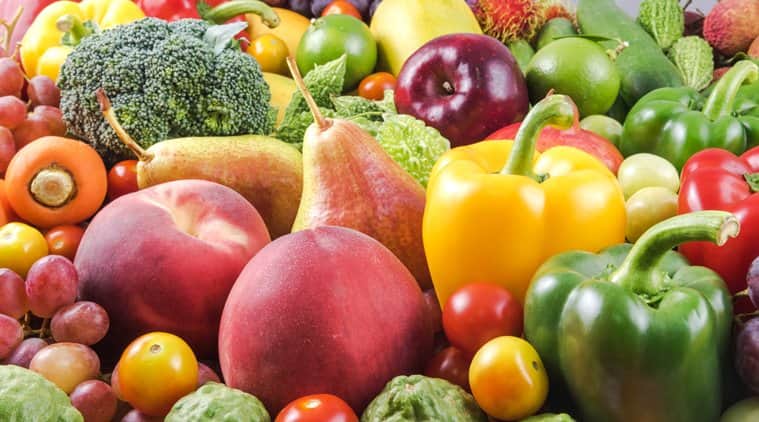 “Vegetarian diets are good and healthy when made of traditional vegetarian foods,” say the researchers. (Source: Thinkstock Images)

Recently, a news report stating that a vegetarian diet can lead to increase in risk of colon cancer went viral. The story, published by news agencies was widely picked up by media organisations (including this one), leading to people questioning the diktat offered by doctors, that a vegetarian diet actually helps reduce cancer risks. But researchers Kumar Kothapalli, J Thomas Brenna and Kalpana Joshi (who are a subset of authors of the widely quoted study) have called this a “misinterpretation of our findings”.

The reports on the new study — that was published in Molecular Biology and Evolution — have said that “scientists found evidence that a vegetarian diet has led to a mutation that may make people more susceptible to inflammation, and by association, increased risk of heart disease and colon cancer”. Now, this is where the details really matter. The researchers used reference data from the 1000 Genomes Project, to provide evidence that the vegetarian diet, over many generations, may have driven the higher frequency of a mutation — called rs66698963 and found in the FADS2 gene — among the Indian population.

According to Kothapalli and his colleagues, “Simply put, our paper draws attention to possible vulnerability to chronic disease of persons descended from traditional vegetarianism when substituting some recently available vegetarian cooking oils for traditional vegetarian foods. It does not suggest that all vegetarian diets are unhealthy; on the contrary it suggests that traditional foods are most healthy.”

What has happened is this: Over thousands of generations, because of the rs66698963 gene mutation especially in a vegetarian-heavy populace like India, there has been an increase in the body’s ability to automatically convert vegetable-based Omega-6 fatty acids (precursors) to the biologically active animal omega-6 fatty acids (products) that are absolutely required for many normal body functions.

But because of changing food patterns, and erstwhile vegetarians shifting to consumption of new products (such as certain vegetable oils) that are rich in Omega-6 fatty acids and as well as inclusion of a non-vegetarian diet, the composition of food intake into the body has changed. This has led to an alarming rise of Omega-6 fatty acids in the human diet. “An imbalance in Omega-6 suppresses Omega-3 functions and higher Omega-6 is generally regarded to lead to a more proinflammatory condition. Inflammation is implicated in heart disease and cancer risk and severity,” say the researchers, in an email statement to IndianExpress.com.

The study’s findings indicate that, on average, vegetarians are more efficient at making the Omega-6 arachidonic acid, and therefore many Indians with ancestry that long emphasised vegetarianism may be at increased risk for maintaining harmful levels of arachidonic acid, compared to omnivorous populations. In fact, this study is not the first to raise a concern around increase of Omega-6 in the diet from such vegetable oils. Kothapalli and his colleagues refer to the findings in the 1990s by eminent biochemical nutritionist Dr Ghafoorunissa, from the National Institute of Nutrition in Hyderabad, in their study.

Also see: Diet and workout tips to stay fit in your 20s

“We cite a paper in our study showing omega-6 to omega-3 balance in India to be = 20:1, whereas, we evolved by eating closer to omega-6 to omega-3 (1:1 ratio) and lower in overall omegas. When omega-6 are very high they suppress the metabolism of omega-3, so maintaining a balanced omega-6 and omega-3 in the diet is very important,” they say.

What one needs to conclude from this is that a vegetarian diet does not cause cancer, but it does suggest that certain ancestrally vegetarian populations like Indians would benefit from staying away from certain vegetables and products that are rich in Omega-6. One way to do that would be to replace vegetable oils with low Omega-6 oils like olive oil, mustard oil and even moderate amounts of the traditional ghee; and avoid canola oil, soybean oil, safflower oil and corn oil.

Also see: 5 vegetarian recipes that are healthy and light

Speaking on the importance of balancing Omega-6 and Omega-3 fatty acids in the body, Taranjeet Kaur, senior metabolism nutritionist, AktivOrtho, says, “We need to have a ratio of under 10:1 for Omega-6: Omega-3, and to stay away from chronic diseases, it should actually be 4:1. Mixing up cooking oils is one way to maintain balance. Switch to cooking more in mustard and canola oils, and using flaxseed/walnut oils as salad dressings also help.”

Adding to the cause of a vegetarian diet, or at least a vegetable-heavy diet, Dr Vaneet Gupta, consulting oncologist, PSRI, Delhi, says: “A vegetarian diet is actually good for people because it is fibre-rich, which decreases the risk of colon cancer.”

“Vegetarian diets are good and healthy when made of traditional vegetarian foods,” conclude the researchers. 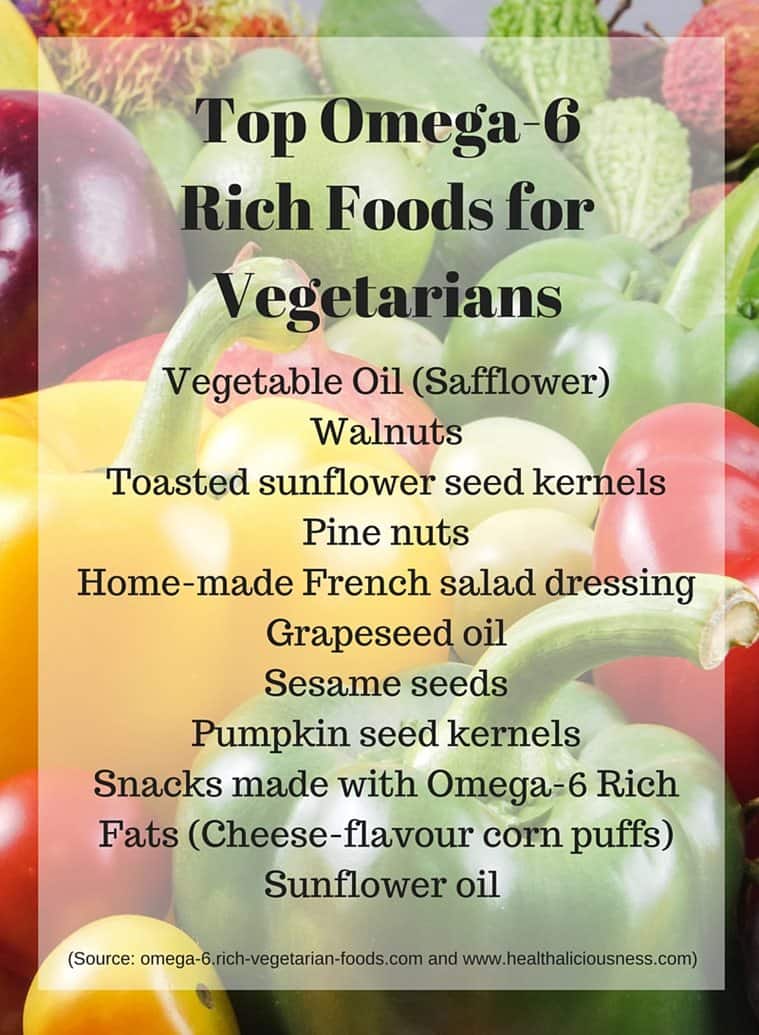 No sign of end to jewellers’ strike over excise duty