Vaccines taken in afternoon elicit more antibodies than those taken in morning: study

Our internal 24-hour circadian clock regulates many aspects of physiology, including the response to infectious disease and vaccination. 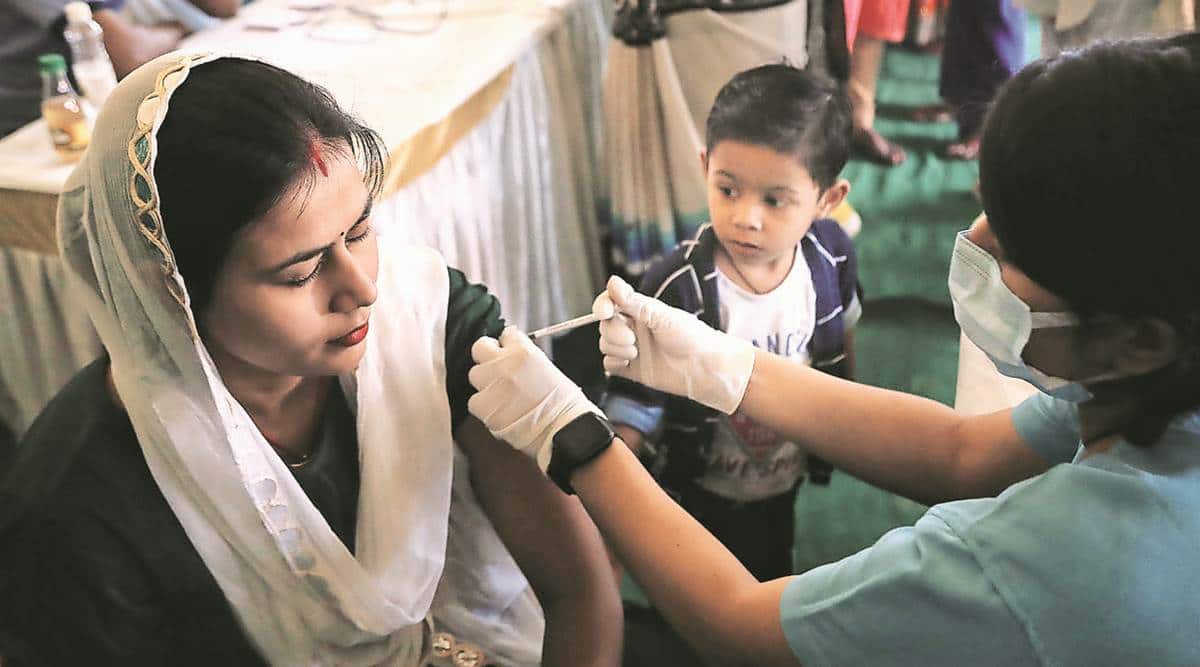 Healthcare workers who received the SARS-CoV-2 vaccine in the afternoon were found to have higher antibody levels than those who were vaccinated in the morning, according to an observational study in the Journal of Biological Rhythms.

The authors have described their findings as proof-of-concept that response to the vaccine may be affected by the body’s circadian rhythms. Our internal 24-hour circadian clock regulates many aspects of physiology, including the response to infectious disease and vaccination.

Symptoms of some diseases and the action of numerous medications vary by time of day. In a media release on the research, the Massachusetts General Hospital cited the example of people with lung diseases, who frequently have greater symptom severity and altered respiratory function at certain times of the day.

The observational study evaluated antibody levels after SARS-CoV-2 vaccination among 2,190 healthcare workers in the UK. Blood samples were collected from asymptomatic hospital workers at the time of vaccination. The researchers created a model to investigate the effect on antibody levels based on time of day of vaccination, vaccine type (Pfizer mRNA vaccine or AstraZeneca adenoviral vaccine), age, sex, and the number of days post-vaccination.

Explained: In Nagaland case, when Supreme Court laid down procedure for using AFSPA