‘It tasted bitter, I still went ahead with it’: The toxic juice that got Tahira Kashyap Khurrana hospitalised

"Your gentle doodhi can do this to you," Tahira said about her bottle gourd toxicity, for which she had to spend two days in the ICU Tahira Kashyap Khurrana had a bit of a health scare recently. She took to Instagram telling her followers that she was in the ICU for two days, because of an extreme case of food poisoning.

“I had something which is known as bottle gourd toxicity, which is doodhi… Your gentle doodhi can do this to you. If it tastes bitter, please don’t have it,” Tahira said in a video.

She explained that she had consumed a toxic concoction of bottle gourd juice, which comprised the gourd, amla and some turmeric (haldi). “I used to have fresh juice in the morning. But that day, it tasted bitter and I still went ahead with it. The doctor said it was almost like having cyanide.”

She continued, saying she thought the drink was bitter because it had “more vitamin C in it”. She warned her followers against committing the same mistake.

“Immediately [after consumption] my body reacted. I had about 17 bouts of vomit, and my blood pressure dropped to 40.”

While this sounds very alarming, nutritionist and health coach Karishma Shah tells indianexpress.com that it has happened to a lot of people. “What one should keep in mind is that not all vegetables can be had raw. There is a very clear distinction between some that you can eat raw as a salad, and some others that you must never consume raw. Doodhi is one of them,” she says. 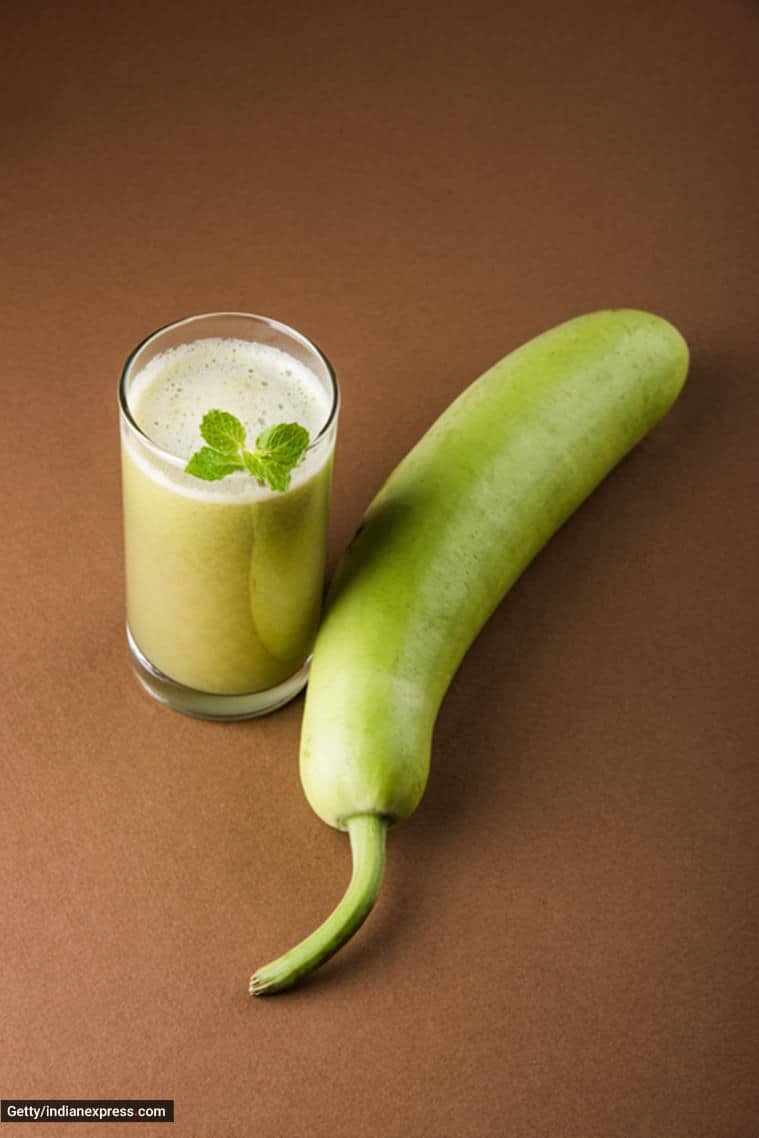 Shah explains that over a period of time, experts have come to realise that bottle gourd can cause an adverse effect. “There have been cases wherein people have had the juice and the doodhi has been bad, leading to them being rushed to the ICU. It can cause breathlessness and lots of different issues. It is quite common, because we have no control over the kind of produce that is coming to us. We cannot chop and taste it every day before actually consuming it. I will not recommend people to have raw doodhi. You can blanch and boil it, and use it as a subzi, or even a soup. It gets cooked and is safer that way,” she concludes.