As many as 29 per cent participants were less likely to die of coronary heart disease compared to people who ate the least amount of plant protein, researchers said. 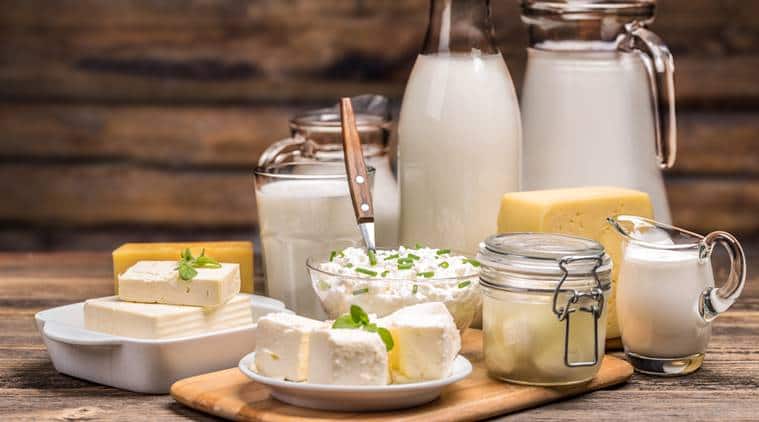 In a study of over 37,000 Americans with an average age of 50, those who ate the most plant protein were 27 per cent less likely to die of any cause, according to the researchers from Harvard T.H. Chan School of Public Health in the US.

As many as 29 per cent participants were less likely to die of coronary heart disease compared to people who ate the least amount of plant protein, they said.

The team found that replacing 5 per cent of daily calories from total animal protein with the equivalent number of calories of plant protein was linked to a nearly 50 per cent decrease in the risk of dying of any cause, including coronary heart disease.

ALSO READ | Why you should include kiwi in your diet

“It isn’t enough just to avoid red meat — it is also about what you choose to eat in place of red meat,” said Zhilei Shan, a postdoctoral research fellow at Harvard T.H. Chan School of Public Health.

“Healthy plant proteins like nuts, legumes and whole grains contain more than just protein — they include other beneficial nutrients such as healthy fats, antioxidant vitamins, minerals and phytochemicals (compounds derived from plants), which have been associated with lower risk of chronic diseases such as diabetes, cardiovascular disease and some cancers,” said Shan.

Substituting one serving per day of red or processed red meat with foods, such as nuts, legumes, whole grains or dairy, was associated with up to a 47 per cent lower risk of having coronary heart disease in men, the researchers said.

Replacing one daily serving of any type of red meat with an equivalent amount of nuts — without increasing the number of calories a person ate — was linked to a 17 per cent lower risk of dying of a heart attack, they said.

The researchers said replacing one serving of red meat with whole grains resulted in a 48 per cent lower risk of dying of heart attack in men.