Parkinson’s disease may start even before birth: Study 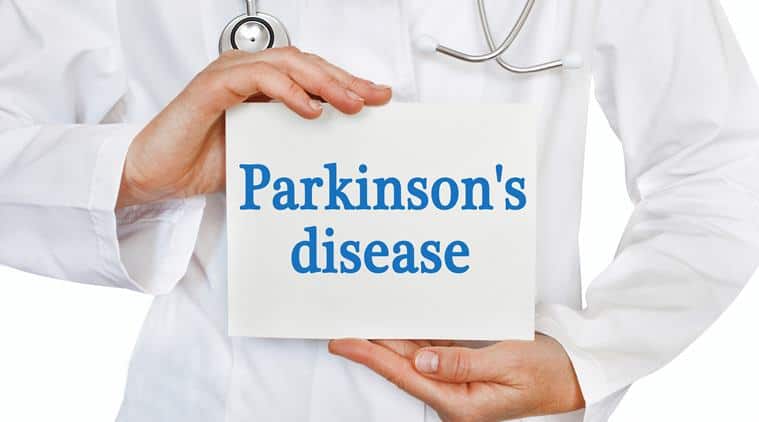 Although most patients are 60 or older when they are diagnosed, about 10 per cent are between 21 and 50 years old, according to the research published in the journal Nature Medicine. (Photo: Getty Images/Thinkstock)

People who develop Parkinson’s disease before the age of 50 may have been born with disordered brain cells that went undetected for decades, according to a study that paves the way for a potential drug to treat the condition.

Symptoms, which get worse over time, include slowness of movement, rigid muscles, tremors and loss of balance.

Although most patients are 60 or older when they are diagnosed, about 10 per cent are between 21 and 50 years old, according to the research published in the journal Nature Medicine.

“Young-onset Parkinson’s is especially heartbreaking because it strikes people at the prime of life,” said Michele Tagliati, a professor at the Cedars-Sinai Medical Center in the US.

“This exciting new research provides hope that one day we may be able to detect and take early action to prevent this disease in at-risk individuals,” Tagliati said.

This process involves taking adult blood cells “back in time” to a primitive embryonic state.

The iPSCs are cells which can develop into many different cell types in the body during early life, and growth.

The team used the iPSCs to produce dopamine neurons from each patient and then cultured them in a dish and analysed the neurons’ functions.

“Our technique gave us a window back in time to see how well the dopamine neurons might have functioned from the very start of a patient’s life,” said Clive Svendsen, director of the Cedars-Sinai Board of Governors Regenerative Medicine Institute.

The researchers detected two key abnormalities in the dopamine neurons in the dish.

The first was an accumulation of a protein called alpha-synuclein, which occurs in most forms of Parkinson’s disease.

Malfunctioning lysosomes, cell structures that act as “trash cans” for the cell to break down and dispose of proteins was the second one.

This malfunction could cause alpha-synuclein to build up, the researchers said.

“What we are seeing using this new model are the very first signs of young-onset Parkinson’s,” said Svendsen.

“It appears that dopamine neurons in these individuals may continue to mishandle alpha-synuclein over a period of 20 or 30 years, causing Parkinson’s symptoms to emerge,” he said.

The researchers also used their iPSC model to test a number of drugs that might reverse the abnormalities they had observed.

They found that that one drug, PEP005, reduced the elevated levels of alpha-synuclein in both the dopamine neurons in the dish and in laboratory mice.

PEP005 is already approved by the US Food and Drug Administration (FDA) for treating precancers of the skin.

The drug also countered another abnormality they found in the patients’ dopamine neurons — elevated levels of an active version of an enzyme called protein kinase C — although the role of this enzyme version in Parkinson’s is not clear, the researchers said.

The researchers plan to investigate how PEP005, currently available in gel form, might be delivered to the brain to potentially treat or prevent young-onset Parkinson’s.