What we thought to be the normal body temperature has changed, claims study

The study found the average temperature to have dropped by 0.03 degrees Celsius and 0.29 degrees Celsius per decade, for men and women respectively over the past 150 years. 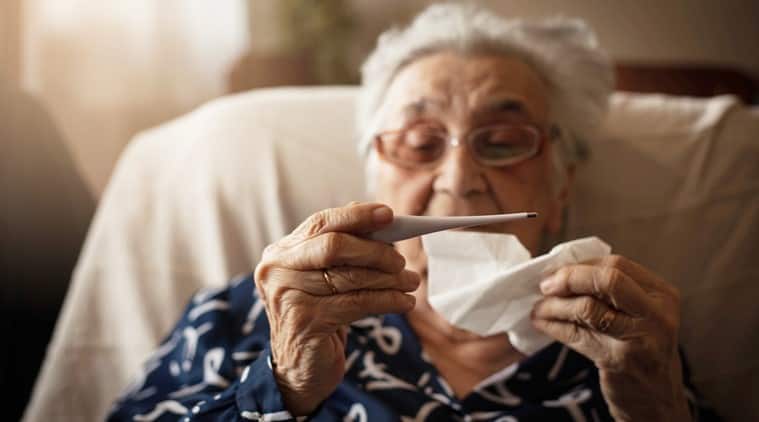 We know the normal body temperature to be 98.6 degrees Fahrenheit (37 degrees Celsius). The number was determined by German doctor Carl Reinhold August Wunderlich in 1851, after taking millions of readings from 25,000 German patients.

Researchers at Stanford University, however, have recently recorded a drop in the normal body temperature. The study found the average temperature to have dropped by 0.03 degrees Celsius and 0.29 degrees Celsius per decade, for men and women respectively, over the past 150 years.

For the study, Julie Parsonnet, professor of medicine at the university and her team analysed data from three large databases comprising 677,000 temperature readings from nearly 190,000 people, between 1862 and 2017.

“In previous studies people who found lower temperatures [in more recent times] thought the temperatures taken in the 19th century were just wrong. I don’t think they were wrong; I think the temperature has gone down,” Parsonnet argued, according to a report in Time.

Parsonnet attributes the drop in the normal body temperature to several factors, including change in height and weight, which impacts body temperature, besides “better nutrition, better medical care and better public health”, she said.

Another crucial factor, she argued, was the development of treatment for infectious diseases over the last century like “tuberculosis, syphilis, periodontal disease, wounds that didn’t heal, dysentery, diarrhea-with antibiotics and vaccines”. “Plus, we conquered general inflammation with non-steroidal anti-inflammatory drugs and statins, all of which enable us to live almost inflammation-free,” the researcher added.

It is important to note that the average internal temperature in humans vary among individuals. Since the results are based on data collected in the US, it could well challenge the idea of having a universal ‘normal’ temperature, signalling towards more personalised readings.

Gurdwara in US defaced with racist graffiti