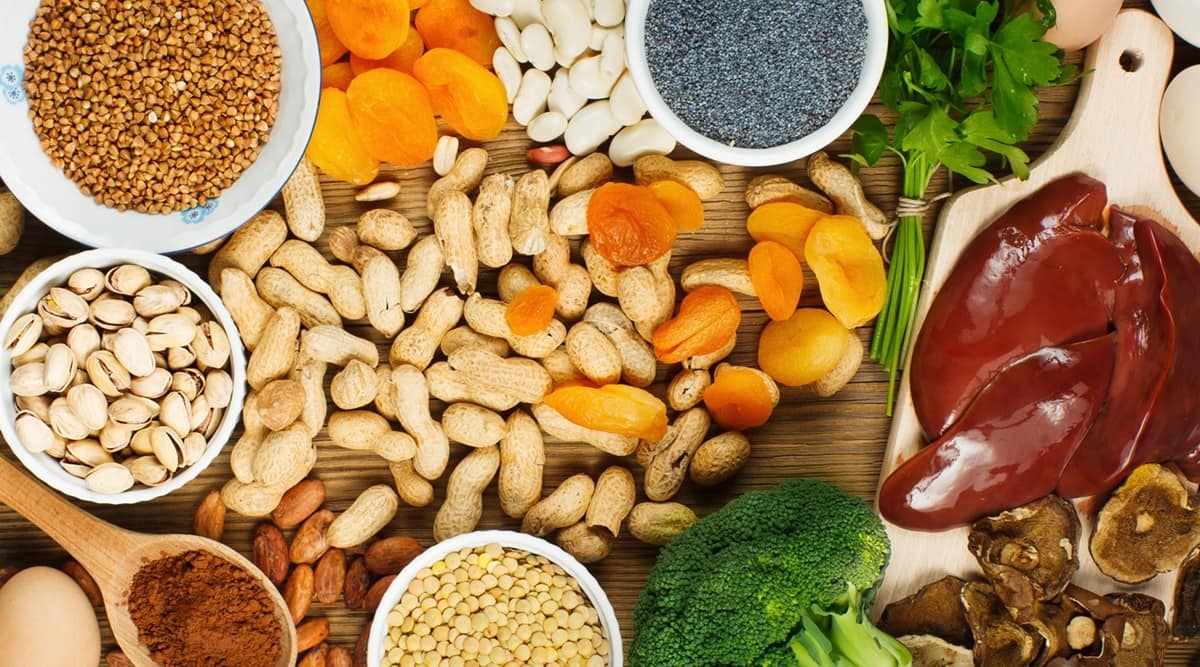 Iron rich foods are a must in your diet. (Source: Getty Images/Thinkstock)

Food fortification is one of the simplest and most sustainable public health strategies to address the challenge of micronutrient deficiencies. Not only is it cost-effective, scientifically proven, and a globally recognised complementary approach, it is also a way to easily reach wider, vulnerable populations through existing food delivery systems.

ALSO READ |From iron to vitamin B12: Five common nutritional deficiencies among Indians

Double Fortified Salt (DFS) is an innovative fortified food product delivering small but crucial amounts of iodine and iron through our daily diet. In general, DFS formulations are intended to provide 100 per cent of daily dietary iodine requirement, and 30 to 60 per cent of daily dietary iron requirement. Dual fortification of salt with iodine and iron is a sustainable approach to combating Iodine deficiency disorder (IDD) and iron deficiencies (anaemia).

Milk is a rich source of high-quality protein, calcium and of fat-soluble vitamins A and D. Vitamins A and D are lost when milk fat is removed during processing. Fortification of milk with vitamin A (for prevention of eye problems such as night blindness) and vitamin D (For bone strength) is required in India because of the widespread deficiencies present in the population.

National Nutrition Monitoring Bureau (NNMB) survey and a report of the expert group of ICMR in 2012 have stated that India has a very high burden of vitamin A and D deficiencies, amongst both young children and adults, particularly in urban areas, where they are physically less active and have very limited exposure to sunlight. 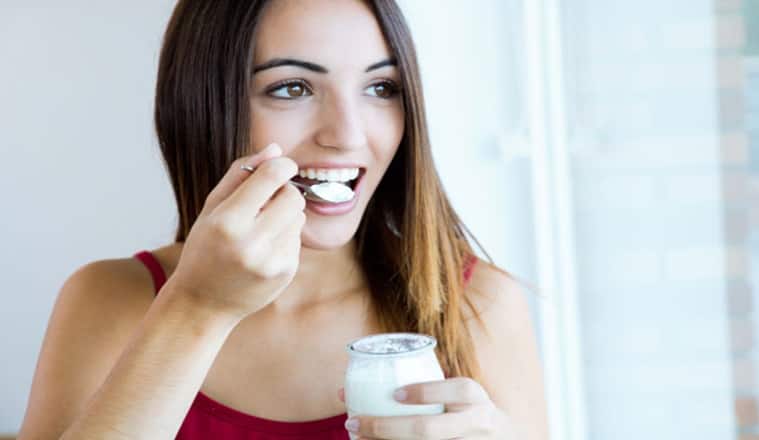 It is important to have fortified foods, experts say. (Source: Getty Images/Thinkstock)

More than 57 per cent of children suffer from vitamin A deficiency, which may be symptomatic or present at the sub-clinical level. In addition, a high proportion of pregnant women and their newborns suffer from vitamin D deficiency. Consumption of edible oil fortified with vitamin A (for prevention of eye problems such as night blindness) and vitamin D (For bone strength) will help in combating this problem.

Rice fortification is a cost-effective, culturally appropriate strategy to address micronutrient deficiencies in countries with high per capita rice consumption. The rice gets fortified with iron, folic acid, and vitamin B12; where iron prevents anemia and other iron deficiency disorders, folic acid prevents low birth weight and neural tube defects in newborn babies, and vitamin B12 prevents megaloblastic anaemia.

Wheat flour fortification is yet another cost-effective, culturally appropriate strategy to address micronutrient deficiency in countries. Fortifying wheat with iron, folic acid and vitamin B12 will help in fighting anaemia and aiding in blood formation.