MIND Diet, according to International Food Information Council Foundation, is also known to reduce oxidative stress as it is rich in antioxidants. 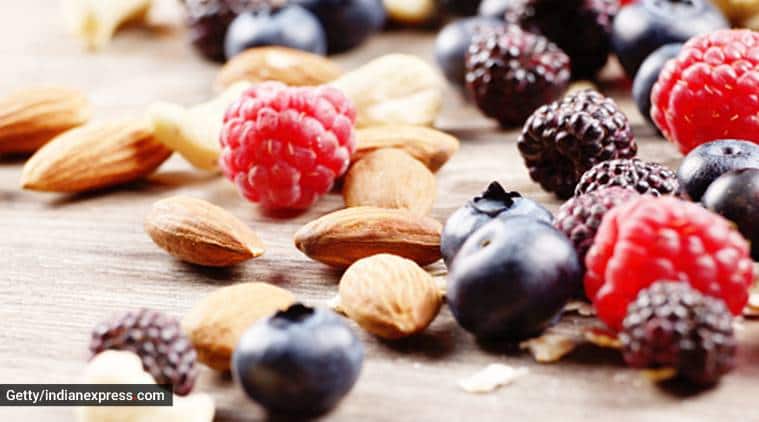 As the name suggests, MIND diet aims to prevent dementia and loss of brain function as one ages. It is a combination of Mediterranean diet and DASH diet, considered to be healthy diet plans.

Mediterranean diet is plant based and involves consumption of foods rich in vitamin and other nutrients. is heavily dependent on seafood, fresh produce, whole grains, nuts and seeds. In a study recently published in Alzheimer’s and Dementia Journal, researchers claimed that this type of diet benefits people with high genetic risk of Alzheimer’s.

DASH diet or Dietary Approaches to Stop Hypertension, on the other hand, focuses mainly on consumption of fruits, vegetables, whole grains and lean meats, to reduce the risk of heart disease. The diet is low in red meat, salt, added sugars and fat.

Researchers combined the two forms of diet to design MIND diet. According to Healthline, it involves eating more of the 10 foods MIND diet encourages eating and less of the five foods that it suggests you limit. What foods to eat on MIND diet

The 10 foods that MIND diet recommends include:

* Green leafy vegetables for six or more servings per week.

* Other vegetables in addition to leafy vegetables at least once a day.

* Berries at least twice a week. They are known to have antioxidant benefits.

* Nuts up to five servings or more each week.

* Beans, including lentils and soybeans at least four times a week.

* Chicken (not fried) at least twice a week.

* Red wine, not more than one glass at a time. Red wine contains a compound resveratrol. In a study published in Neurology, Dr R Scott Turner and his team found the compound to slows down Alzheimer’s.

Read| Alzheimer’s: Understanding the disease, and attitude to dementia in India, world

Another study published in Alzheimer’s and Dementia Journal in 2015 concluded that MIND Diet promoted a slower rate of cognitive decline equivalent of 7.5 years. It added that following the diet, even in a moderate amount, could significantly reduce the risk of Alzheimer’s.

MIND Diet, according to International Food Information Council Foundation, is also known to reduce oxidative stress as it is rich in antioxidants. And because it is a combination of Mediterranean and DASH diet — which prevent cardiovascular diseases–it is known to have a similar effect on improving heart health and reducing the risk of diabetes, which could otherwise become risk factors for Alzheimer’s disease.