Not sure if it is just memory lapse or Alzheimer’s? Look out for these signs

From misplacing items to getting lost in familiar spaces -- know when your loved one would need help. 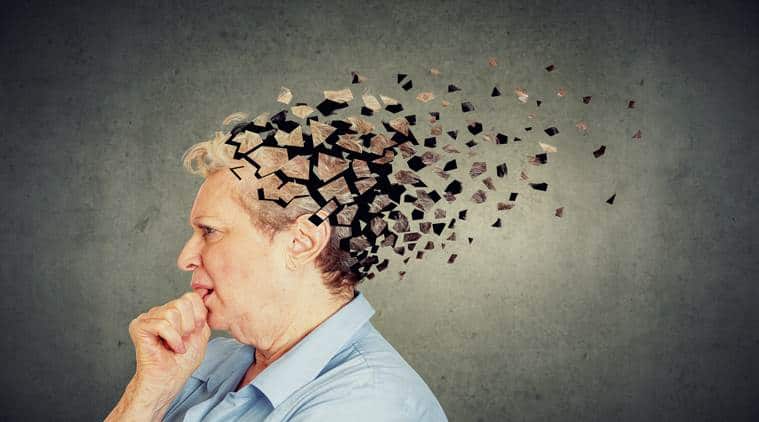 With Alzheimer’s, a person may witness a persistent decline in their intellectual abilities. (Source: Getty/Thinkstock)

Forgetfulness is a common thing, since every now and then, our brain reboots and does away with information it doesn’t deem important. A general memory lapse here and there could also be a sign of approaching old age. But, how can you know for sure if someone’s forgetfulness is indeed nothing out-of-the-ordinary? It could also be indicative of Alzheimer’s disease. Here are some signs to watch out for.

If someone you know frequently misplaces items, and then struggles to remember where they have kept them, get them checked at the earliest. Especially if the misplaced thing is ultimately recovered from a bizarre corner of the house — where it just don’t belong.

ALSO READ | On Alzheimer’s day, understanding the disease, and attitude to dementia in India, world

With age, it sometimes takes time for a person to recall a familiar face, and that is okay. A person with Alzheimer’s disease may, however, gradually forget everything about a person. When a loved one begins forgetting people, take them to a doctor, just in case. 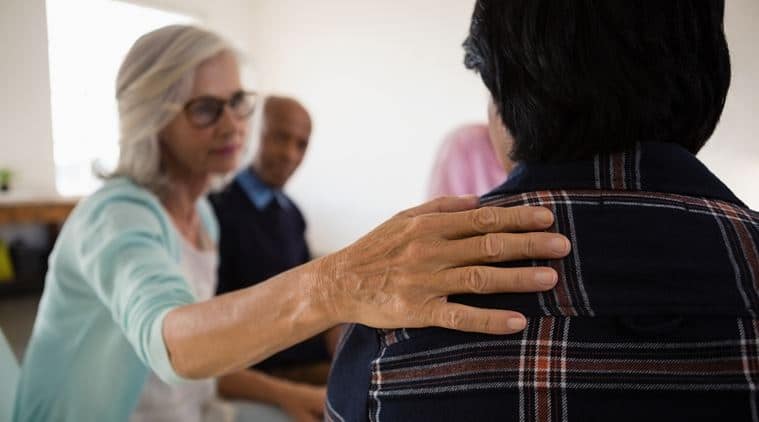 With Alzheimer’s, a person may witness a persistent decline in their intellectual abilities (Photo: Getty Images/Thinkstock)

As in, getting physically lost in places where they have lived and/or travelled. A familiar street starting to look unfamiliar, losing their way inside a building they frequent are the kind of sings that should raise an alarm. Consult with a doctor.

According to a research published in the journal Clinical Interventions in Aging, forgetting a word mid speech, or repeating sentences and stories, are primary components of the disease. Sometimes people ostensibly use a wrong word in place of the correct word. Experts say that people who have the disease sometimes forget words on the way, and replace them with imaginary words that they create.

These superfoods could help you deal with Alzheimer’s disease

Everybody makes mistakes every now and then, even when they are carrying out their daily chores. Age-related memory lapse will probably slow you down, but not interfere with daily activities as much. With Alzheimer’s, however, a person may witness a persistent decline in their intellectual abilities. This could get in the way of them doing basic activities like going to work, paying bills, etc.

Vanessa Hudgens starrer The Princess Switch getting a sequel