A survey released by Nanavati Super Speciality Hospital on breast cancer awareness has tried to understand the level of awareness in symptoms, screening, diagnosis and treatment options 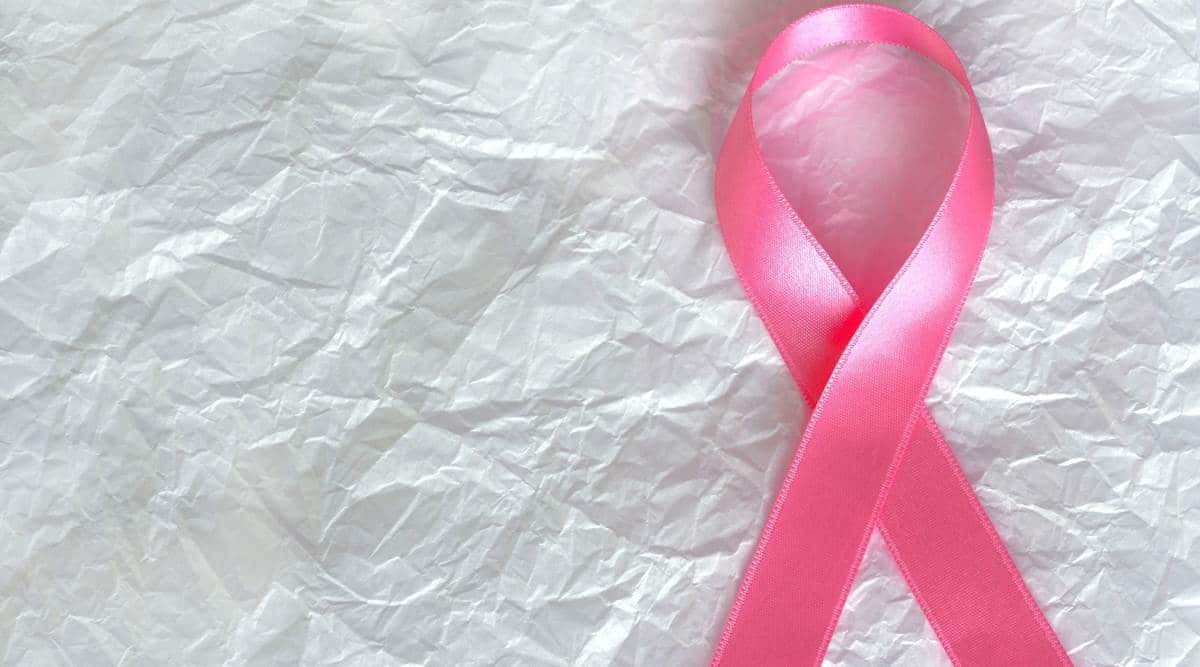 Management of breast cancer depends on the severity/stage of the disease and the patient’s preference.(Source: Pixabay)

Awareness of the existence of diseases and knowing proper ways to prevent them, go a long way in ensuring people’s health. In India, breast cancer is a serious problem that is known to afflict both women and men. In fact, one in 28 Indian women are under the threat of developing it. As such, it becomes important to talk to about it and find solutions, as opposed to staying ignorant.

A recent survey released by Nanavati Super Speciality Hospital on breast cancer awareness has tried to understand the level of awareness in symptoms, screening, diagnosis and treatment options for breast cancer. It comprised 464 participants, with 85 per cent of them being women.

It was found that while only 42 per cent of participants lacked adequate knowledge about the disease, testing options and available treatments. a majority of them — 80 per cent — said they will not ignore the symptoms of breast cancer and immediately seek medical help.

The survey also pointed at poor awareness of the clinical breast examination with 52 per cent respondents thinking it is done through mammography. Most importantly, over 10 per cent of the participants reported a family history of breast cancer.

Speaking about the findings, Dr Sanjay Dudhat, Head of Oncosurgery, Nanavati Super Speciality Hospital said: “Though the awareness about breast cancer is low among masses, it’s welcoming that majority of them were certain to seek medical help in case of primary symptoms. Incidence of breast cancer is shifting towards the younger population (below 40). Through optimized screening program for early detection and decentralization of treatment resources, we can reduce mortality of breast cancer.

“Between 5 and 10 per cent of breast cancers are linked to genetic mutation (BRCA1 and BRCA2 genes). Women with these genes have an 80 per cent chance of getting breast cancer. Thus, the role of genetic counselling along with frequent screening, mammography and in selected cases MRI mammography, become important for early detection of cancer among such high-risk individuals.”