Low carb diet for weight loss, diabetes: Know all about it

Low carb diets have been a mainstay of diabetes management for long, and have been recommended for diabetics as the diet has less of an impact on one’s blood sugar levels, said nutritionist Vibhuti Jain 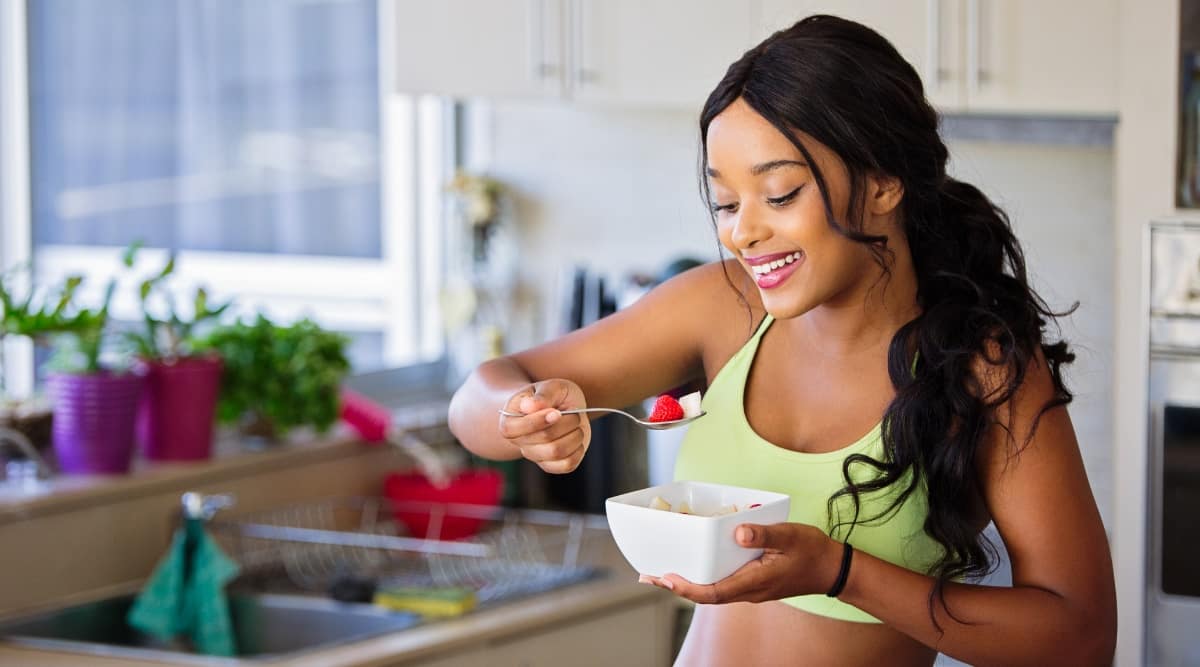 Most low carb diets have only about 10 per cent of calories coming from carbohydrates. (Source: Canva)

“Ever since the 1860s, low carb diets have been a weight loss strategy, and the dietary approach continues to be an interest of many even today. You must have heard a lot about cutting down on carbs for weight loss, but for many, such a diet might also help optimise their health and even manage metabolic diseases,” said Vibhuti Jain, lead nutritionist and head of research and development, Lo! Foods.

What is the low carb diet?

Low carb diet involves limiting foods high in carbohydrates such as bread, pasta, sugar, etc and replacing them with low-carb foods like spinach, cauliflower, and other fibrous vegetables and foods that contain a higher percentage of protein and fat such as cheese, eggs, meat, poultry, fish, nuts and seeds.

“Low carb diets are generally recommended and found effective for people who are trying to lose weight, are overweight/obese, diabetic, pre-diabetic, as well as for those who want to optimise their metabolism, heart health, cholesterol, and triglyceride levels. A low carb diet has also been found to improve the quality of life in advanced or metastatic cancers,” she told indianexpress.com.

The nutritionist explained that low carb diets have increasingly been used to help people with obesity and related metabolic conditions like diabetes. “Severely obese people with a high prevalence of diabetes or metabolic syndrome lost more weight and saw significant improvement in insulin sensitivity and triglyceride levels while on a carb-restricted diet compared to a calorie-and fat-restricted diet,” she said. 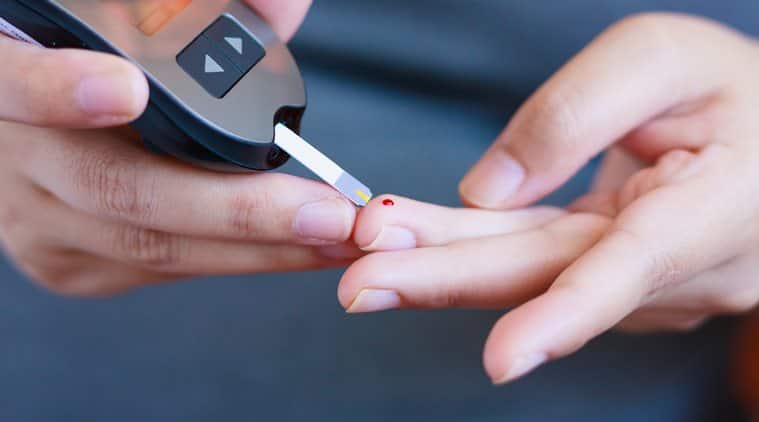 Here’s what to know about low carb diet for diabetes. (Source: Getty Images/Thinkstock)

Low carb diets have been a mainstay of diabetes management for long, and have been recommended for diabetics as the diet has less of an impact on one’s blood sugar levels, said Jain.

“Low carb approaches stem from the hypothesis that reducing insulin – the hormone that creates an anabolic, fat-storing state — induces weight loss and improves cardiometabolic function. Low carb diets are less stressful on the pancreas and insulin production compared to high-carb diets. If the body runs out of stored carbs, the liver produces ketones, a type of fat that can be converted into energy,” she explained.

Also Read |Have you tried this low-carb food to manage diabetes?

“Women with obesity and metabolic problems saw improvements hormonally while on a low carb diet. Reducing carb load was found to lower circulating insulin levels, improve hormonal imbalance and resume ovulation to improve pregnancy rates compared to the regular diet. Most low carb diets have only about 10 per cent of calories coming from carbohydrates. A typical low carb diet might include only 50-100 grams of carbs per day,” she said.

If you are planning to go on a low carb diet for weight loss, or to optimise any of the above-mentioned health conditions, kindly check with your doctor, particularly if you are diagnosed with health conditions like heart diseases.