The 'supercondom' can not only prevent and combat the AIDS causing HIV virus, but also enhance sexual pleasure. 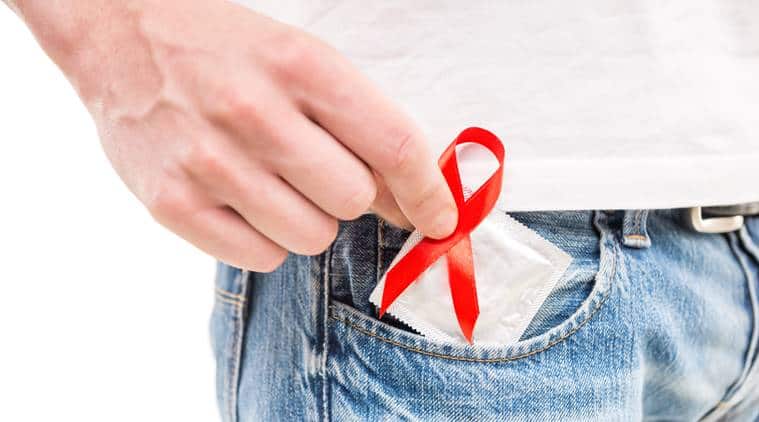 An Indian-origin professor has created a ‘supercondom’ that can help combat the deadly virus that causes AIDS and also enhance sexual pleasure.

Made of an elastic polymer called hydrogel, the condom is enmeshed with a plant-based antioxidant ingredient — that can boast of anti-HIV properties, the potential to stop the virus from replicating, and stimulant properties that enhance physiological stimulation and feelings of pleasure during sex — Digital Trends reported. It is designed to be released when the condom’s walls are broken.

“We are not only making a novel material for condoms to prevent the HIV infection, but we are also aiming to eradicate this infection, if possible,” said lead researcher Mahua Choudhury, assistant professor at the Texas A&M Health Science Center’s Irma Lerma Rangel College of Pharmacy in the US.

Speaking to your teenager about sex leads to safer sex behaviour: Study

“Supercondom could help fight against HIV infection and may as well prevent unwanted pregnancy or sexually transmitted diseases — and if we succeed — it will revolutionize the HIV prevention initiative,” noted Choudhury, who studied molecular biology, biophysics and genetics in India before getting her PhD in the US.

She was one of 54 people awarded the Bill & Melinda Gates Foundation’s ‘Grand Challenge in Global Health’ grant. This year’s initiative asked winning recipients to create an affordable, latex-free condom to help battle the HIV epidemic which currently affects 35 million people in the world.

“If you can make it really affordable and really appealing, it could be a life-saving thing,” Choudhury said.