Hookah as harmful as cigarette

That hookah is less harmful than cigarette is a popular misconception that may have serious ramifications for the youth. 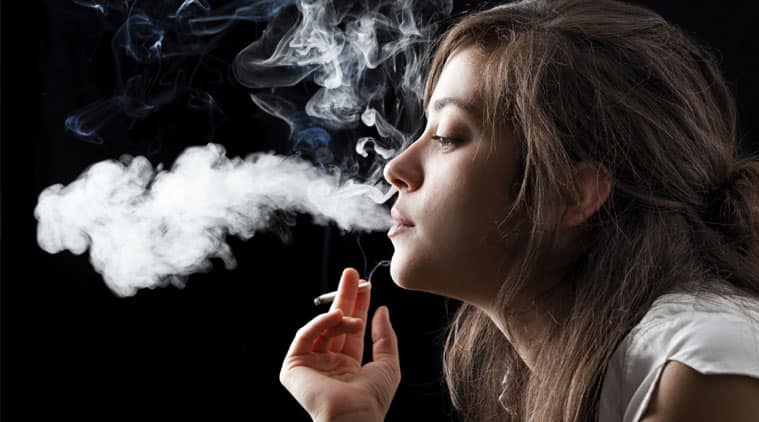 That hookah is less harmful than cigarette is a popular misconception (Source: Thinkstock Images)

That hookah is less harmful than cigarette is a popular misconception that may have serious ramifications for the youth, warns a new study.

Hookah or water pipe is the new ‘in’ thing among the youth, though the number of youth who smoke cigarettes is declining in Canada, found the study, published in Cancer Causes and Control.

“The idea that water pipes are somehow less harmful than cigarettes is a dangerous misperception,” said study author Leia Minaker from the University of Waterloo, Canada.

The study found that almost one in four high school seniors try smoking hookah. It estimates that more than 78,200 youth are current water pipe users.

“While we can celebrate a continued slow decline in cigarette use across the country, water pipes are bucking the trend,” said Minaker.

Water pipes work by bubbling tobacco smoke through water, leading many users to believe that they carry less risk than cigarettes.

“Since most water pipe smoking sessions last much longer than a cigarette, water pipe smokers may absorb higher concentrations of the same toxins as in cigarette smoke,” the researcher warned.

The survey found that among the students who reported using water pipes, about half used flavoured products.

“The tobacco industry continues to add candy, fruit and other flavours to tobacco products to attract young people. Restricting flavours in tobacco products is an important part of a comprehensive tobacco control strategy,” Minaker said.