One out of five women in child bearing age suffer from PCOS due to lack of exercise and consumption of high calorie fast food," said Dr Vaishali Joshi, senior obstetrician and gynaecologist 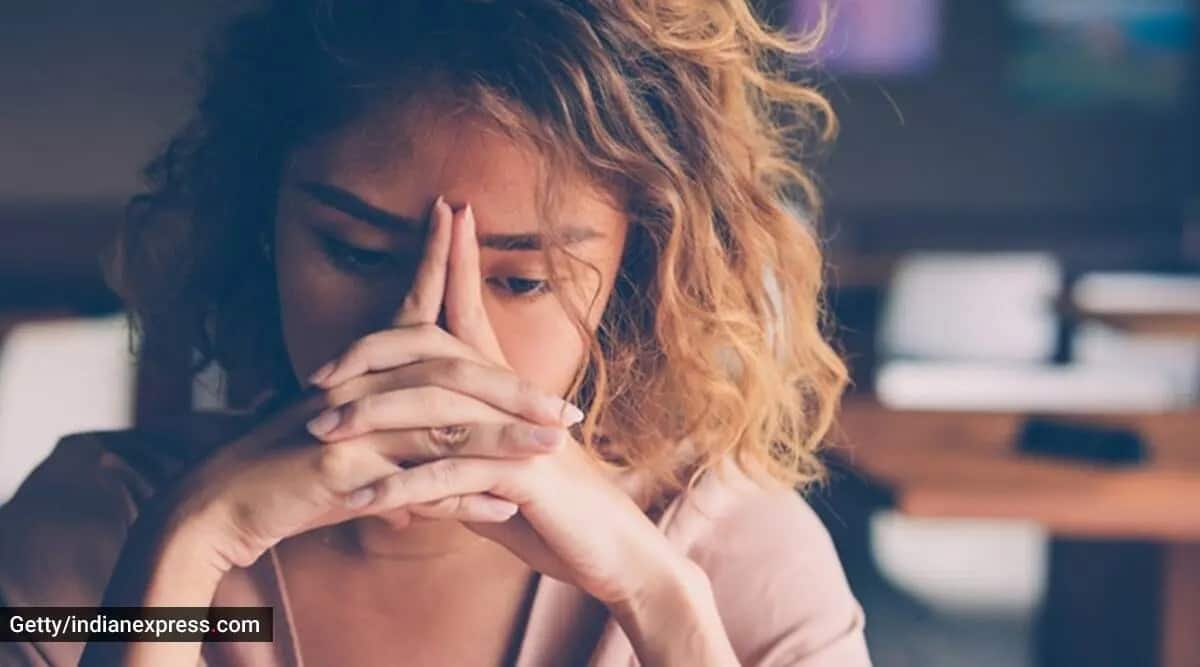 The physical, mental, and reproductive health of women is equally important. Every woman should know about her hormonal health to effectively seek diagnosis and treatment at the earliest, said Dr Vaishali Joshi, senior Obstetrician and Gynaecologist at Kokilaben Ambani Hospital, Mumbai.

As per the expert, some of the common issues that young women continue to face are stemming from lifestyle habits, and lack of awareness — which, she said, can be managed effectively if diagnosed on time.

Some such issues are:

“It is a silent epidemic. One out of five women in child bearing age suffer from PCOS due to lack of exercises and consumption of high calorie fast food,” she noted.

This is mostly due to lack of awareness, inaccessibility to contraceptive and family planning clinics, unavailability of confidential services or simple ignorance. This can impact planning of pregnancies to strike a balance between career-and motherhood experience, and inter-pregnancy interval. “Occasionally, young, unmarried women can get exploited and can be misled by unsafe abortion practices which can endanger their lives,” said Dr Joshi.

Advertisement
ALSO READ |Visiting the gynaecologist? Here are some things to keep in mind

Ectopic pregnancies are pregnancies occurring outside the womb or uterus. Most common sites are Fallopian tubes, followed by previous uterine caesarean section scar. “The incidence has increased due to overt untreated STI, particularly Chlymadia and high rates of caesarean deliveries,” said Dr Joshi.

Infertility or difficulty in conceiving

The most common reason is ovulation, i.e difficulty to produce an egg due to PCOS. This is followed by tubal factor, i.e blockage in tubes most commonly due to STI like Chlymadia or previous surgeries. “The decreased ovarian egg reserve or pool is a new contributor. This may be due to advanced age (after 35 years) when first pregnancy is planned after career commitments are completed,” she said.