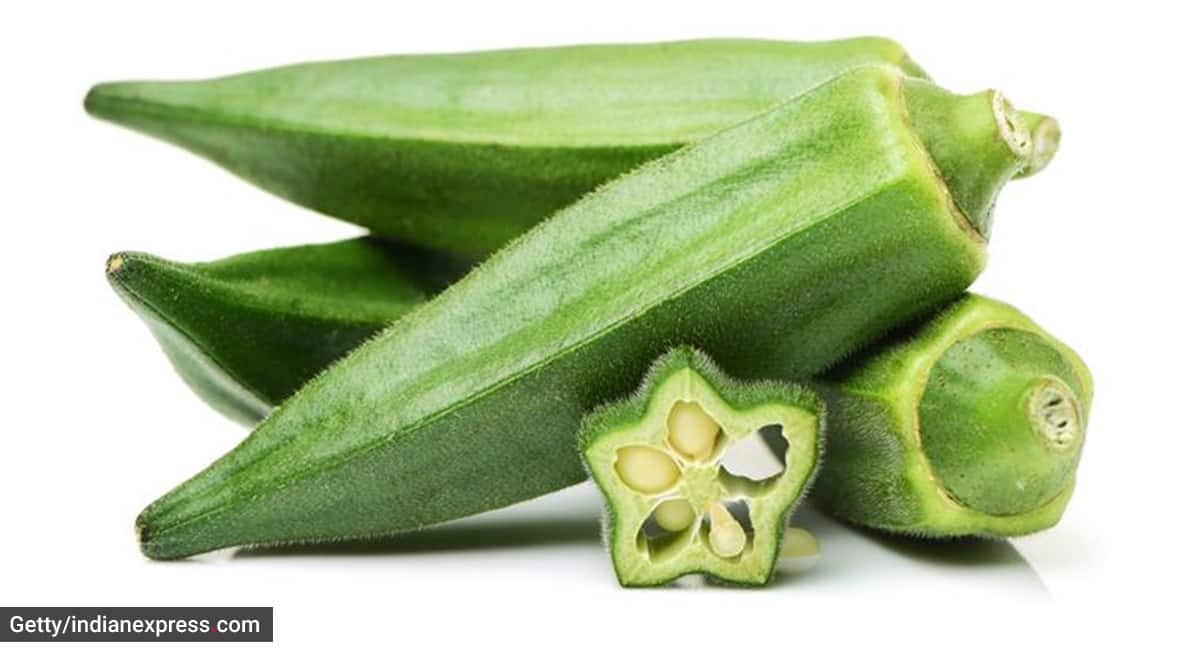 Do a simple test to find out if your green vegetables are unadulterated. (Source: Getty Images/Thinkstock)

It can be tricky to find out whether the “fresh, green vegetables” you just bought from the market are adulterated or not. But it is extremely essential to find out since consumption of adulterated vegetables can cause various health issues, and also have carcinogenic effects.

So in case you just bought some healthy greens to make yourself a nutritious meal and are now wondering how to detect even the slightest trace of adulteration, if any, we’ve got you covered with this simple trick shared by Food Safety and Standards Authority of India (FSSAI) to detect malachite green adulteration in green vegetables.

What is malachite green?

A textile dye, malachite green has been used extensively as an antiprotozoal and antifungal medication for fish, according to sciencedirect.com. According to the website, it is widely used in aquaculture as a parasiticide, and in food, health, textile, and other industries for one or the other purposes. “It controls fungal attacks, protozoan infections and some other diseases caused by helminths on a wide variety of fish and other aquatic organisms,” it read.

It is also used to make vegetables like chillies, peas, and spinach lushgreen.

Why is it dangerous?

According to National Center for Biotechnology Information (NCBI), the toxicity of the dye increases with exposure time, temperature and concentration. It has been reported to cause carcinogenesis, mutagenesis, chromosomal fractures, teratogenecity and respiratory toxicity. Histopathological effects of MG include multi-organ tissue injury.

Aiming to raise awareness about how to detect such adulteration, FSSAI recently posted a video on Twitter.

Let’s do a simple test, it suggested.

*Rub or dab the outer green surface of a small part of the ladyfinger.

*If no colour change observed on the cotton, it is unadulterated.

*If the cotton turns green, it is adulterated.