From the lab: For inflamed bowels, solution could lie in potassium intake

Studying the influence of potassium on T-cells, researchers found that it inhibits cells that promote inflammatory bowel disease while generating other cells that can prevent IBD. 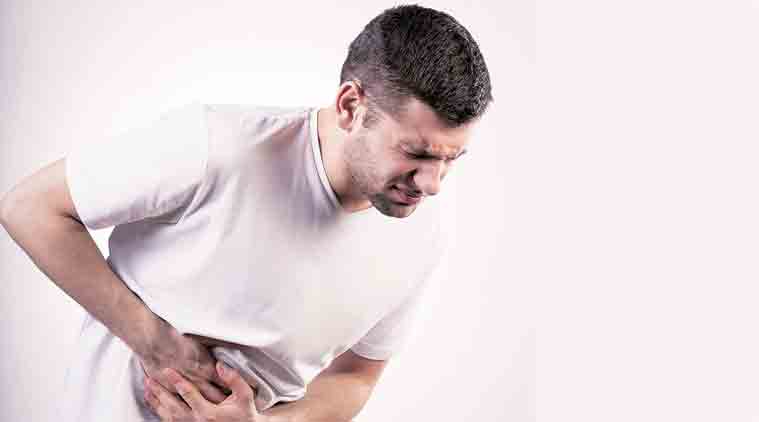 Inflammatory bowel disease (IBD) is a group of inflammatory disorders of the digestive tract that manifest themselves in the form of abdominal pain, vomiting, diarrhoea, rectal bleeding, severe internal cramps/muscle spasms in the region of the pelvis and weight loss. Two of the most common disorders in this group are Crohn’s disease, which affects the small intestine, and ulcerative colitis that impacts the large intestine.

IBD is widely prevalent in the United States and other western countries. The incidence of IBD, however, is on the rise in India. IBD generally affects younger people, in the age group 15-30, and does not have any cure. Patients are generally dependent on medicines for their entire life.

The exact factors that cause IBD are not clearly understood. Genetics and problems with the immune system have been associated with IBD. Other than genetic predisposition, scientists believe that environmental factors such as diet play a crucial role in development of this disease.

One of the reasons for IBDs like Crohn’s disease or ulcerative colitis is an imbalance in the immune system of the body. A certain kind of white blood cells, called T-cells, perform critical functions relating to the body’s immunity against various infections. Once dysregulated, the T-cells, instead of fighting outside threats, start attacking the body’s own healthy tissues, just like in other auto-immune diseases. In IBD, the healthy tissues of the digestive tract are attacked, leading to inflammation and symptoms of the disease.

Some T-cells, like Th1 and Th17, actually promote inflammation in IBD while others, called regulatory T-cells, are known to suppress inflammation and prevent the disease’s development. In a normal human body, there is a general balance between these two opposite kinds of T-cells. In IBD cases, this balance has been observed to have been disturbed. The disease-promoting T-cells increase in number. The exact reason for this imbalance is not very well understood, though scientists believe that dietary habits and environmental factors trigger it. The effects of smoking or hygiene conditions are also being explored.

A few years ago, a paper in the journal Nature presented evidence to show that an excess of salt (sodium chloride) makes people more prone to auto-immune disorders. The findings of these papers put our group, which had been working on IBD for some time, on a particular line of thinking. It is quite well known that sodium and potassium have very opposite impacts and functions in a lot of biochemical and physiological processes within the human body. If excess sodium was increasing chances of developing auto-immune diseases, it was possible that extra potassium could suppress those chances.

Meanwhile, about 170,000 women affected with Crohn’s disease and ulcerative colitis in the United States were already under observation for several years as part of a research project on IBD. Our laboratory was a partner in this project. These women were being followed up for nearly 20 years. Among other things, they were being screened for potassium content in their urine and had been asked to provide regular updates on their dietary habits.

Here, at our laboratory in India, we isolated the T-cells and studied their response to additional potassium. The results we got corroborated the findings of the survey conducted on the thousands of US women. Potassium did indeed have an inhibiting effect on the disease-promoting T-cells while it generated disease-preventing (Foxp3+ Tregs) cells. On combining, our data indicated that a potassium-rich diet or a higher presence of potassium in the digestive tract may suppress the risk of developing IBD by modifying T-cells’ response to the generation of disease-preventing cells.

The data produced in our research presents overwhelming evidence to suggest that a potassium-rich diet can reduce the incidence of IBD. It is the first time that such a large number of human cohorts have been involved in research like this. This is also the first study that establishes a direct link between potassium and the functioning of T-cells. What is more, our research suggests that patients who increase their potassium intake may not need to take medicines for their entire life.