Children exposed to violence while growing up are three times more likely to suffer from mental health issues like depression, anxiety, ADHD, etc. 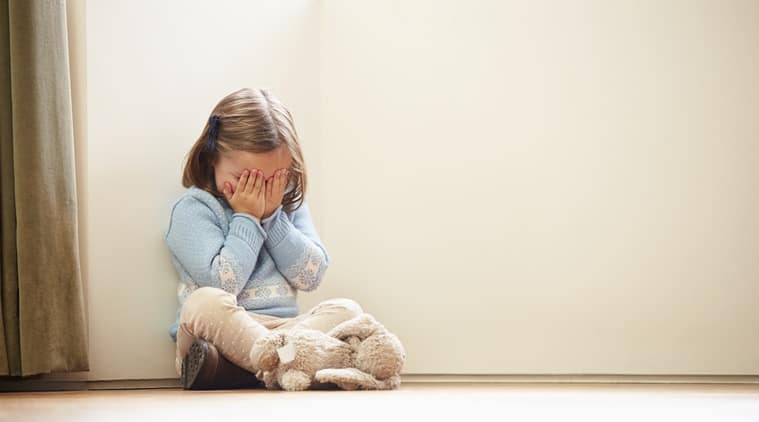 Children who live in societies witnessing violence may have high levels of behavioural and emotional problems, according to a US study based on the mental health of children in Juarez, Mexico — once dubbed the murder capital of the world.

The finding of the study by Texas Tech University Health Sciences Centre-El Paso researchers suggests that the mental health of children was negatively affected by exposure to the mass murders and acts of terror — like kidnappings, bombings and decapitations — related to the city’s drug violence in 2010.

“I am very worried about the children who lived in Juarez when the drug violence peaked a few years ago,” says Marie Leiner, a paediatric researcher at TTUHSC El Paso, who led the study and gathered data about the mental health of youth living on the US-Mexico border.

Aspergers Syndrome could be lurking behind successful South Asians in US: Report

Here’s what being a bully can do to your health

For the study, Leiner compared the mental health of children living in relatively safer El Paso, Texas to that of children living in its neighbouring city Juarez. The children and their families were not directly asked about their personal experiences with drug violence and the study assumes those living in Juarez were indirectly exposed to the violence.

After analysing data collected from both groups, Leiner found that the prevalence of issues like depression, aggression, anxiety, withdrawal and attention deficit disorder were three times higher in children living in Juarez.

“I’m not saying that kids in El Paso are not affected by violence, but they did not have this exposure to violence everywhere in their neighbourhoods. They did not attend their family funerals and they didn’t go to school to learn that their friends’ families were murdered,” Leiner said.

The study findings were published in the journal Salud Mental.