Simple dos and don’ts to protect yourself from smog

Smog, a type of intense air pollution and smoke, not just reduces visibility but is considered extremely harmful for one's health. 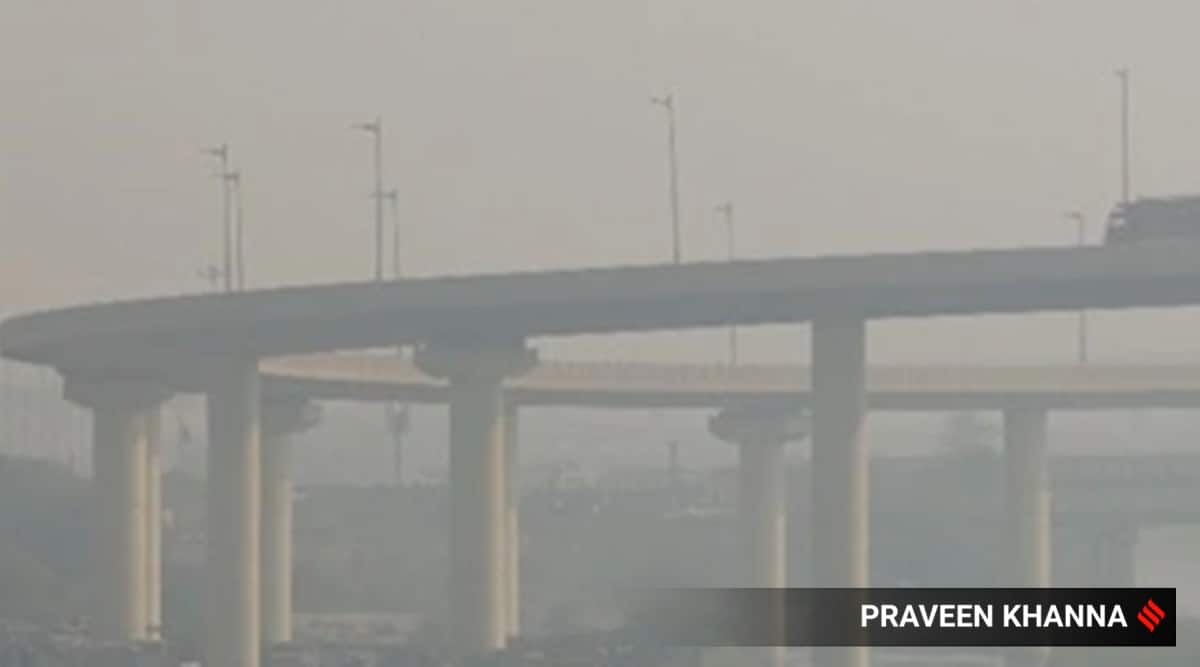 With the levels of pollution in the national capital and nearby areas, including Noida and Ghaziabad, becoming ‘severe’, the Central Pollution Control Board has advised all to take precautions and stay safe.

In fact, Delhi has been covered in a layer of thick smog since Diwali, and while the past few days saw a slight improvement, the conditions of severe pollution have returned.

For the uninitiated, smog, a type of intense air pollution and smoke, not just reduces visibility but is considered extremely harmful for one’s health.

“The pollutants cause inflammation in the nasal passage which can lead to various respiratory infections and conditions. Anyone who is already under medication for respiratory illnesses like asthma, COPD etc can suffer more in such situations. In case the symptoms worsen, including difficulty in breathing, seek immediate medical attention,” said Dr Arunesh Kumar, HOD and senior consultant – Pulmonology, Paras Hospitals, Gurugram.

Urging people to be mindful about exposing themselves to smog, and take preventive measures, the National Disaster Management Authority recently shared a list of dos and don’ts that need to be followed.

Follow these do’s and don’ts for safety from #smog. pic.twitter.com/RTZmpAy9dA

*Drink more water to flush out toxins from the body.
*Regular intake of fruits rich in vitamin C, magnesium, and omega fatty acids can keep your health in good stead.
*Keep some air-purifying plants in homes and offices such as Tulsi, money plant etc.
*Use nasal filters or air purifiers.

*Do not burn garbage and do not allow anyone in your neighbourhood to do so, too.
*Don’t step out or indulge in outdoor activities when the levels of air pollution or smog are high

Advertisement
ALSO READ |Delhi air pollution: Safeguard yourself from the toxic smog with these tips

Delhi Pollution Control Committee (DPCC) also released a list of dos and don’ts to be followed in the wake of rising AQI level.

As per Dr Kumar, people who have not taken the Covid vaccination should also get them at the earliest.

The list also encourages the use of public transport, working from home whenever possible, avoiding construction activities, and replacing air filters of vehicles when pollution levels are in the ‘very poor’ category — PM 2.5 levels in the range 121-250µg/m3 or PM 10 levels in the range 351-430µg/m3.