Dan Levy needed a ‘neck brace’ while shooting for Schitt’s Creek; find out what it is

"'Neck anxiety' is when you constantly put your body in 'fight or flight' mode, which can create muscle tension and an overall feeling of unpleasantness," a doctor explained 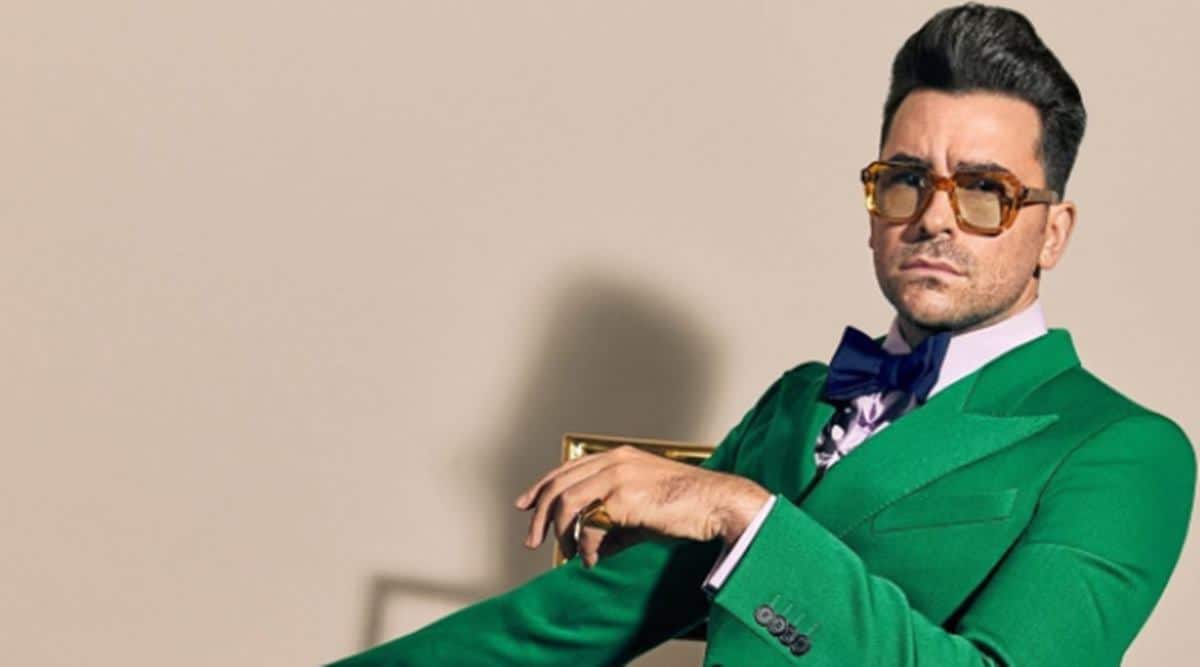 Canadian actor Dan Levy recently opened up about his experience of creating and working on Schitt’s Creek, stating that he needed a neck brace while shooting for the series. (Photo: Instagram/@instadanjlevy)

Stress manifests in numerous ways. While the psychological and emotional impact of it is often described and discussed, one needs to understand that stress can also present itself in the form of painful physical symptoms which, if not taken care of, can lead to lifelong problems.

Canadian actor Dan Levy recently opened up about his experience of creating and working on Schitt’s Creek, stating that he needed a neck brace while shooting for the series. In conversation with GQ magazine, the 38-year-old said he didn’t have a social life for the six years that they were filming the show.

For the uninitiated, Levy was the lead actor, writer and showrunner. He shared that he would be “picked up at 5 am, drive to set, rehearse and rewrite scenes, make decisions about wardrobe and sets, approve budgets, film, sometimes act, sometimes direct, all before spending a couple of hours running the writers’ room, before getting home to quickly eat, after which he would often be writing until 2 am”.

On some weeks, he “didn’t sleep more than eight hours”.

While the sitcom was popular on a Canadian network, it grew exponentially after it was picked up by streaming giant Netflix. As such, Levy’s stress took a toll on his health, too. He was quoted as telling the outlet that he had to wear a neck brace, “because the anxiety in [his] neck was so bad [he] couldn’t move it”.

“At one point there was an acupuncturist and a chiropractor coming to set every day at lunch to work on my neck so that I could actually perform and not, you know, look like I needed a neck brace,” the actor said.

Indianexpress.com reached out to Dr (Prof.) Amite Pankaj Aggarwal, director and HOD, orthopedics, at Fortis Hospital Shalimar Bagh, who explained that neck braces are used to immobilise your spine while you heal, and it controls pain by restricting your movement.

“There are two types of neck (cervical spine) braces: soft and rigid. Neck braces are used during trauma, neck surgery, nerve compression, cervical spondylosis, neck pain or stiffness. ‘Neck anxiety’ is when you constantly put your body in ‘fight or flight’ mode, which can create muscle tension and an overall feeling of unpleasantness. This only adds to your existing stress and/or anxiety. To avoid anxiety, one should never try to tackle stress alone, let your friends and family help you out. Moderate exercises and stretching can also help you deal with it,” the doctor said.

Agreeing with him, Dr Amit Jimmy Nanda, chairman of the Indian Association of Chiropractic Doctors, and vice president of the International Chiropractors Association, told this outlet that the brace will “support the weight of your head”.

“Neck anxiety is the fear or apprehension of moving the neck, because a person is afraid that movements will cause pain. Chiropractic doctors are experts in the diagnosis and treatment of nerve, muscle, bone, joint and tissue conditions. This is why many sports teams, actors in Hollywood/Bollywood have chiropractic doctors on standby,” he said.

Asterix and the Griffin review: Pun-fun and great imagery add up to classic Asterix!