Does COVID really damage your immune system and make you more vulnerable to infections?

Emerging evidence suggests the most marked and persistent differences in immune cells after a COVID infection occur in people who have developed long COVID. Short-lived changes in a person's immune defences are normal when they've been exposed to an infection. (Source: Pixabay)

Over the past month or two, many northern hemisphere countries including the US and the UK have seen a large wave of respiratory viral infections. These include RSV (respiratory syncytial virus), flu and COVID in all ages, as well as bacterial infections such as strep A in children.

Sometimes these infections can be very serious. The UK has seen a huge surge in hospital admissions during winter, putting the health service under further stress.

This had led some to question whether COVID damages our immune systems, leaving those who have been infected more vulnerable to other infectious diseases like the flu.

Another idea put forward to explain the surge in respiratory viruses is that children “missed out” on common childhood infections during the height of the pandemic, and that this has left them more vulnerable to these infections now owing to an “immunity debt”. But how credible are these explanations?

COVID and our immune systems 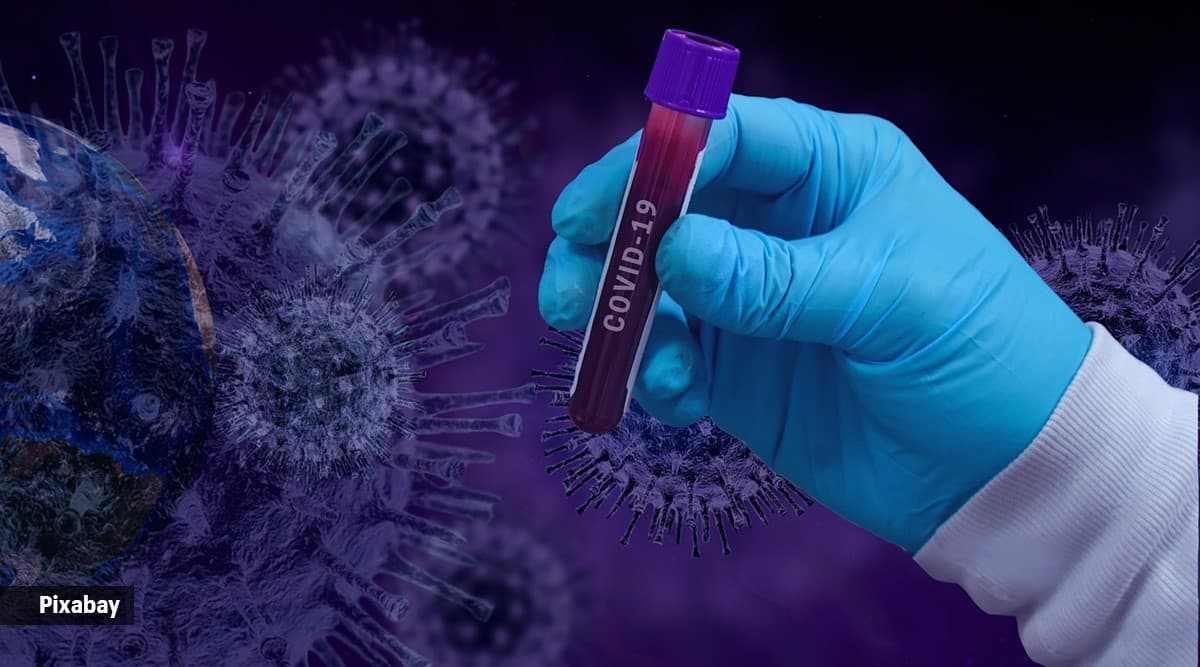 The human immune system has evolved to deal with a host of different infections. It has a variety of weapons it can deploy which work together not only to eradicate infectious agents, but also to remember them for a more rapid and tailored response upon any subsequent encounter.

Likewise, many infectious agents have developed tricks to try to evade our immune system. For example, a parasite called Schistosoma mansoni disguises itself to avoid the immune system detecting it.

SARS-CoV-2, the virus that causes COVID-19, similarly has tricks up its sleeve. Like many other viruses, it’s been shown to evade host immunity, particularly newer variants. Recent studies showed it can interfere with immune cells’ ability to detect it within cells. This is concerning, but it’s not clear that such changes impact immunity to other infections.

Short-lived changes in a person’s immune defences are normal when they’ve been exposed to an infection. Several studies have now shown that, in response to SARS-CoV-2, specialised white blood cells called lymphocytes grow in number. These lymphocytes also display changes in their features typical of cell activation, such as changes in surface proteins.

Such changes may sound dramatic to the non-expert if taken out of context (called “ascertainment bias”). But they’re normal and merely indicate that the immune system is working as it should. Research has confirmed that, for most people, the immune system regains balance following recovery.

SARS-CoV-2, like many viruses, doesn’t affect everyone equally. We’ve known for some time that certain groups, including older people and those with underlying health complications such as diabetes or obesity, can be more susceptible to severe disease when they contract COVID.

This vulnerability is associated with an irregular immune response to SARS-CoV-2 that results in inflammation. Here we see, for instance, reduced numbers of lymphocytes and changes to immune cells known as phagocytes.

Still, for most of these vulnerable people, the immune system returns to normal over the next two to four months. However, a small subset of patients, particularly those who had severe COVID or have underlying medical issues, retain some changes beyond six months after infection.

The significance of these findings isn’t clear, and longer-term studies considering the impact of underlying health conditions on immune function will be needed. But for most people, there’s no evidence to suggest immune damage following a COVID infection.

What about long COVID?

Emerging evidence suggests the most marked and persistent differences in immune cells after a COVID infection occur in people who have developed long COVID.

ALSO READ |‘Covid-19 virus is getting faster and stronger in its ability to infect. However, it is less severe in its lethality’ 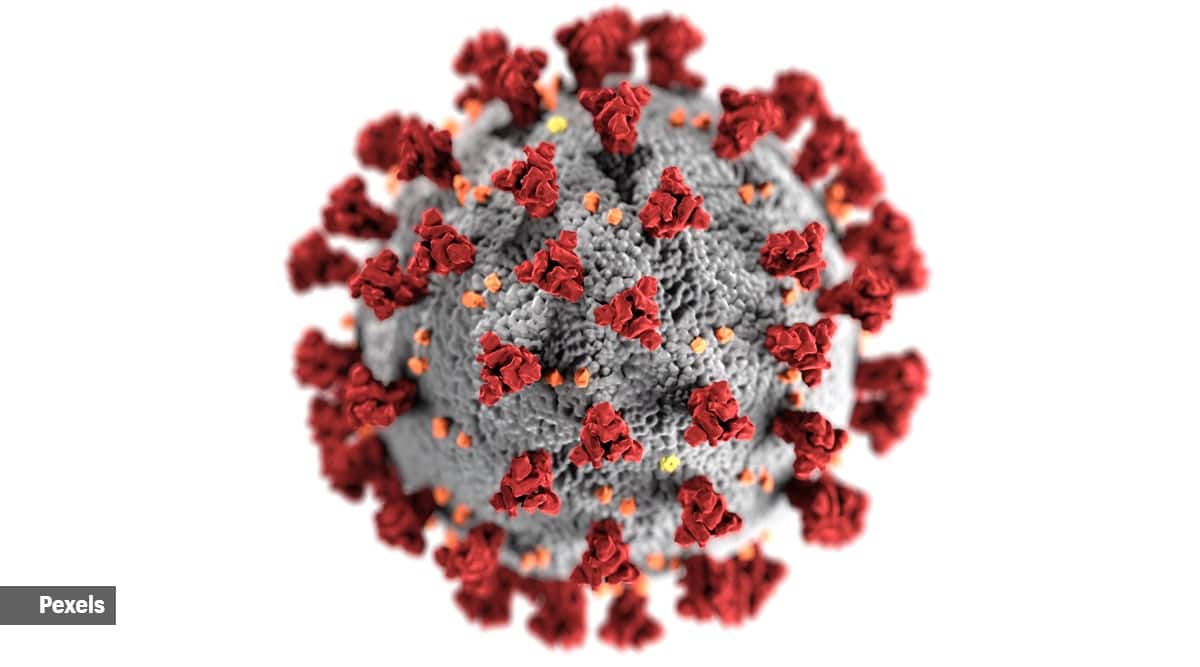 A lack of exposure because of lockdowns damage immune development, especially in children, by making our immune systems “forget” earlier knowledge. (Source: Pexels)

The “immunity debt” hypothesis suggests the immune system is like a muscle requiring near-constant exposure to infectious agents to keep it functioning. So, the argument goes, a lack of exposure due to lockdowns damaged immune development, especially in children, by making our immune systems “forget” earlier knowledge. This supposedly left them more vulnerable to infections when social mixing returned to normal.

Though this idea has gained traction, there’s no immunological evidence to support it. It’s not true to say we require a constant background of infection for our immune system to work. Our immune systems are immensely robust and powerful. For example, immune memory to the 1918 influenza pandemic was still evident after 90 years.

It’s also not strictly true to say children weren’t exposed to viruses during the early pandemic. Lockdowns didn’t commence until after waves of the usual winter respiratory infections in 2019/2020, and schools in the UK reopened in autumn 2020 with variable preventive measures, so children were still exposed to infections, including COVID-19.

The cold-causing viruses didn’t completely vanish by any means. For example, there was a significant RSV outbreak in the UK in 2021.

Nonetheless, lockdowns and other protective measures probably did reduce exposure to viruses, and for some children this shifted when and at what age they were first exposed to viruses such as RSV. This, taken alongside a high background of COVID, and relatively poor COVID and flu vaccine uptake, could all be making this season particularly bad.

However, a change in the timing of when people are exposed leading to a surge of infections doesn’t necessarily mean that individual immunity has been damaged.

Our knowledge of the immune response to COVID is rapidly expanding. The most consistent findings show how well vaccines are protecting us from the very worst effects of SARS-CoV-2 and that, post-vaccination, our immune system is working exactly as it should.

However, findings of altered immune signatures in some recovered patients and those with long COVID require further investigation.

How M&M’s found itself in the culture wars